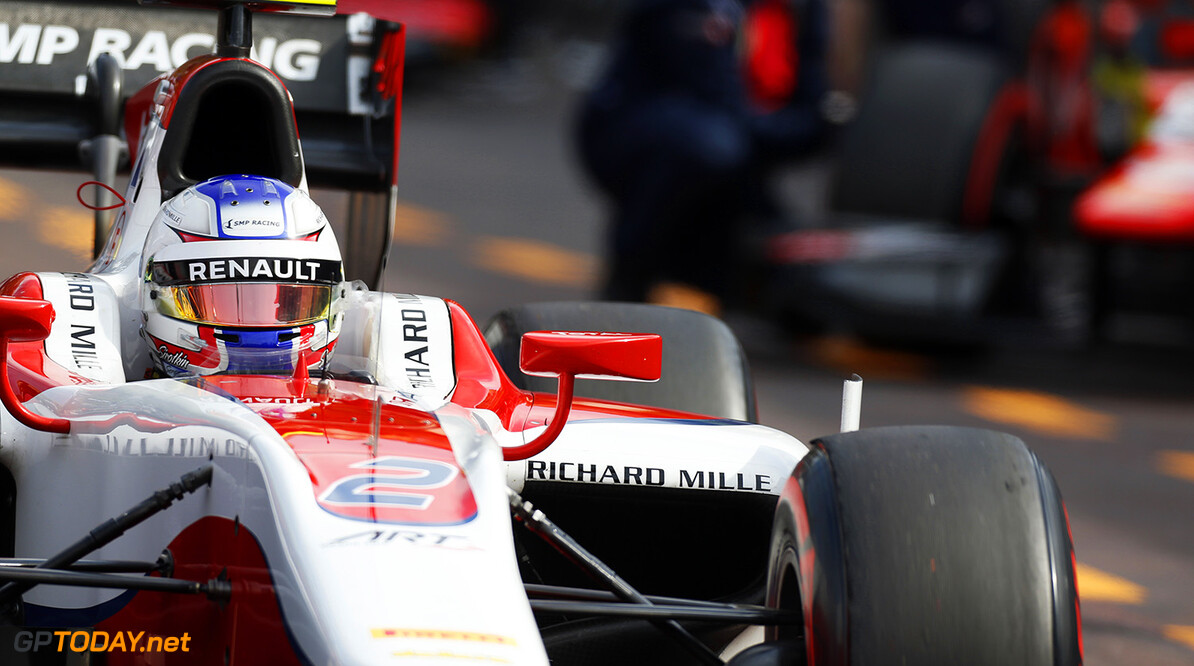 Sergey Sirotkin has won the first GP2 race at Hockenheim despite being forced to do a second pitstop.

GP2 rules state that a car must make a mandatory pitstop during the feature race, however when Sirotkin came to serve his on lap eight, the Virtual Safety Car was deployed due to a collision between Artem Markelov and Jordan King.

A pitsop is prohibited during the VSC period and Sirotkin had to come in for a second time on lap 27.

Despite the setback, he was able to close down leader Rafaelle Marciello quickly and overtook him on lap 33 which sealed his victory.

Luca Ghiotto charged down a struggling Marciello and overtook him on lap 37 to take second position. Pierre Gasly finished in third taking the final podium position from Marciello right on the finish line.

Arthur Pic matched his best result this season by finishing in fifth. Oliver Rowland came across the line in sixth, Gustav Malija in seventh and Alex Lynn finished in eight. Antonio Giovinazzi and Noboharu Matsushita completed the top 10. 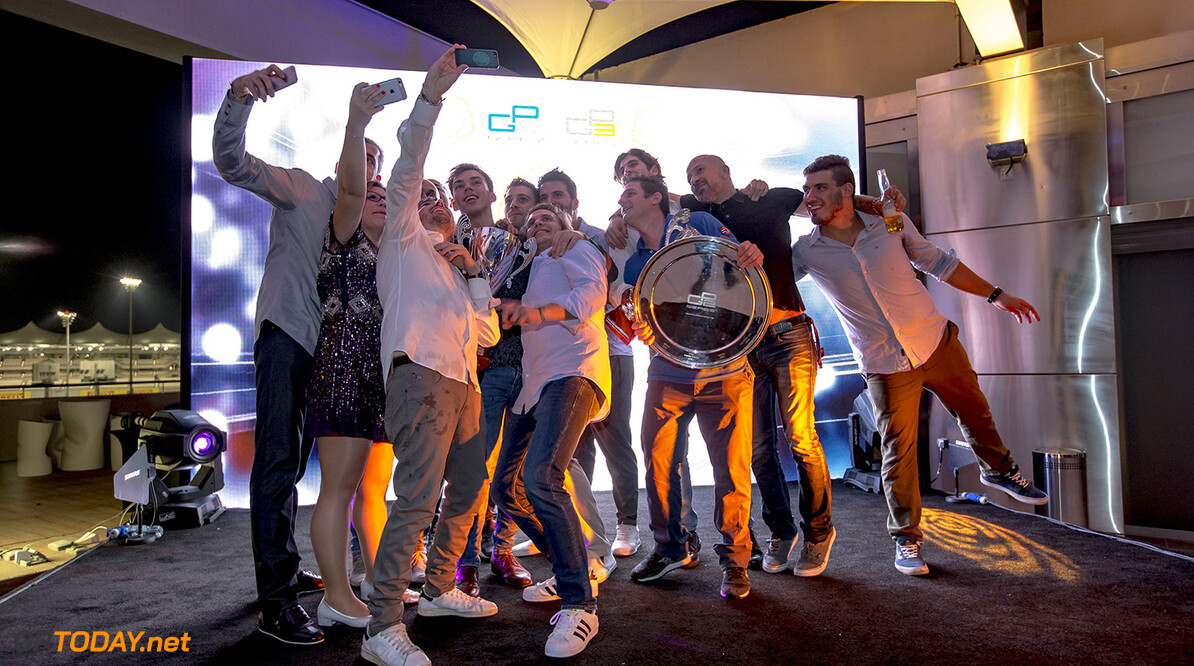 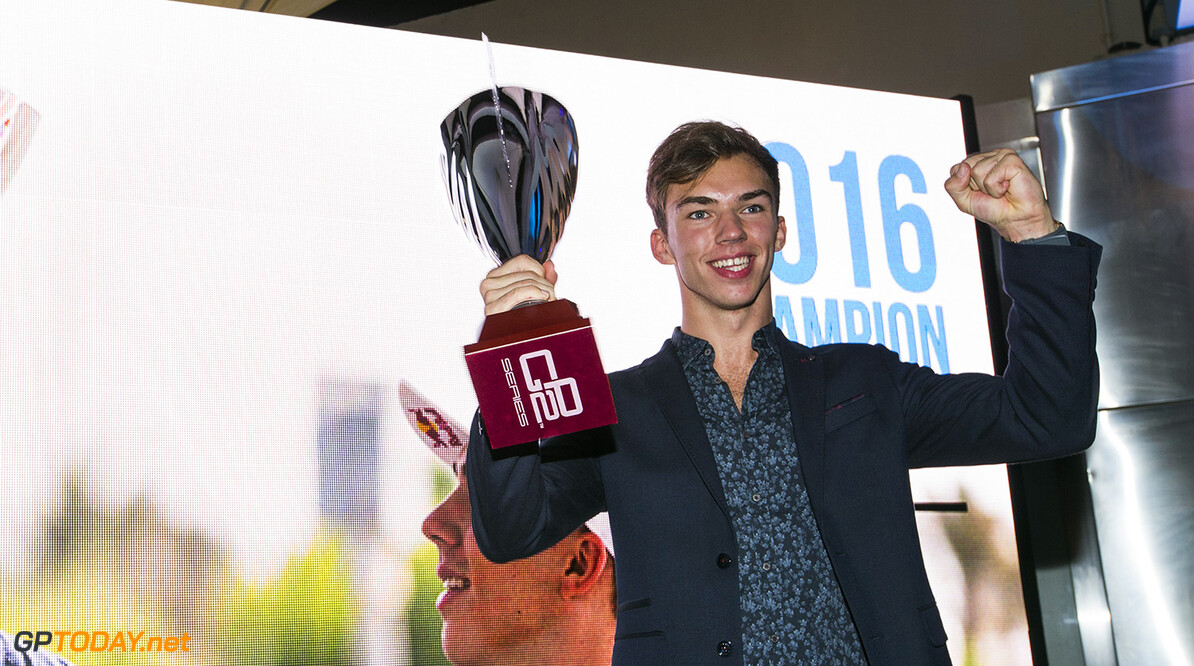 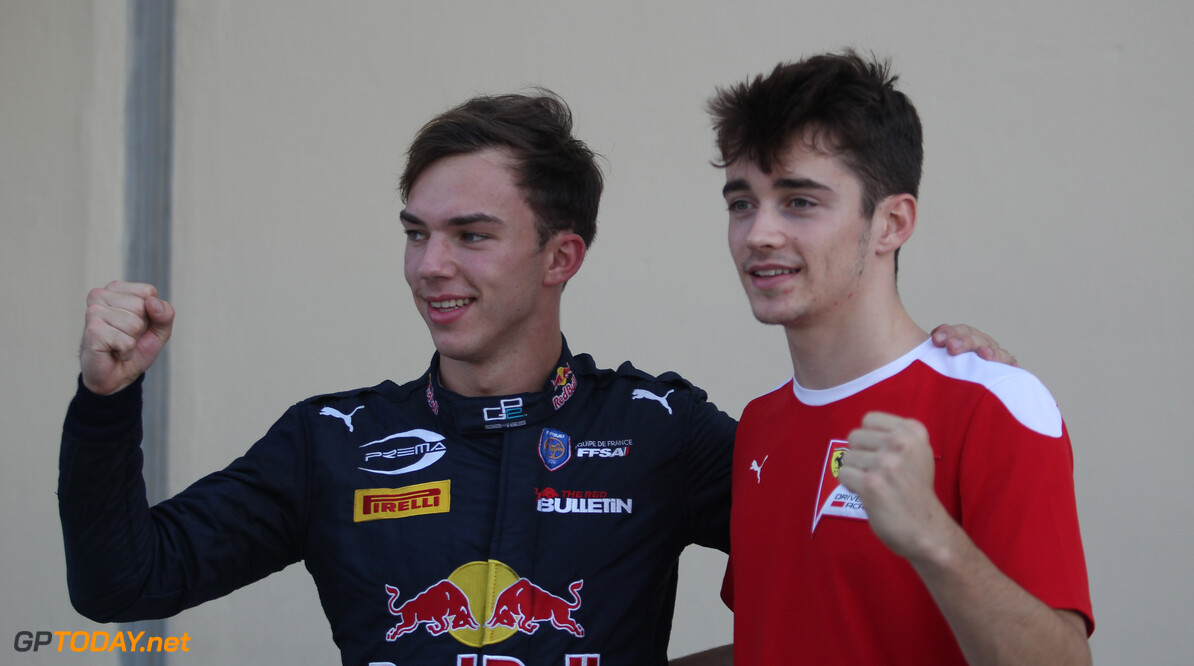 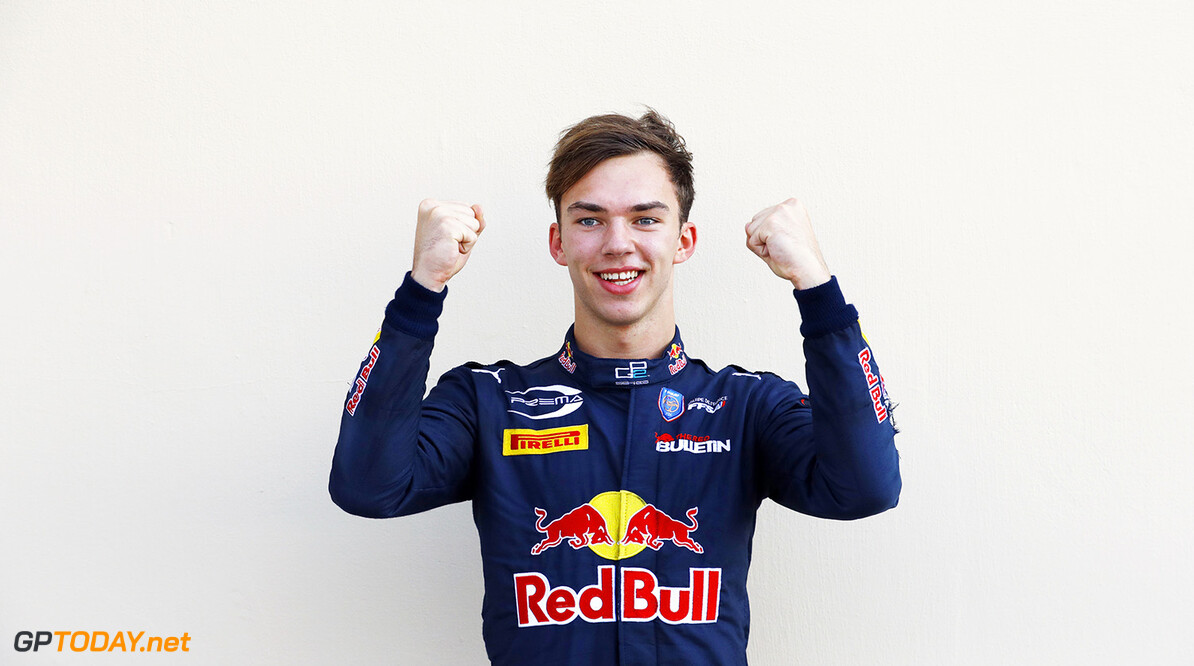 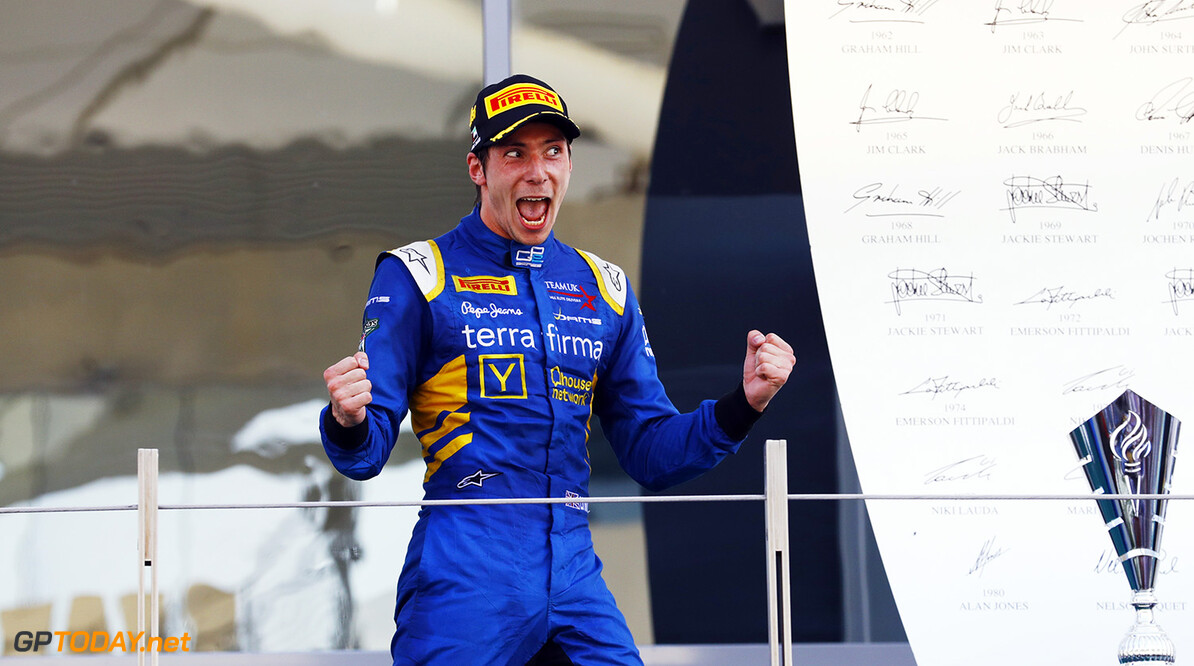 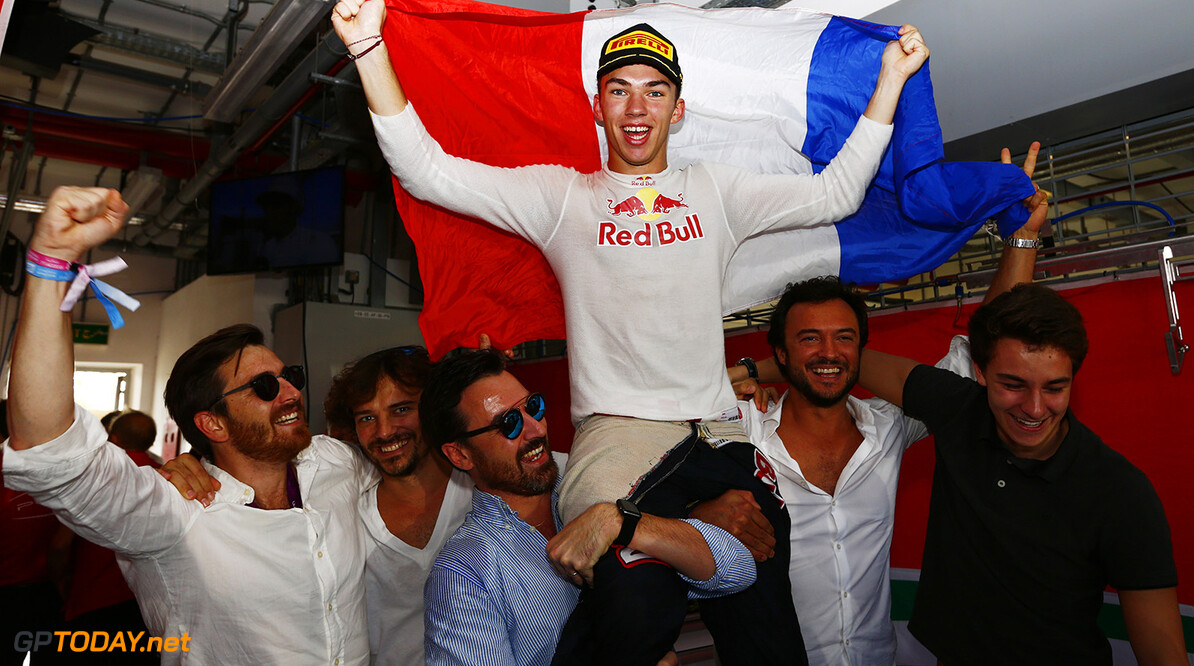 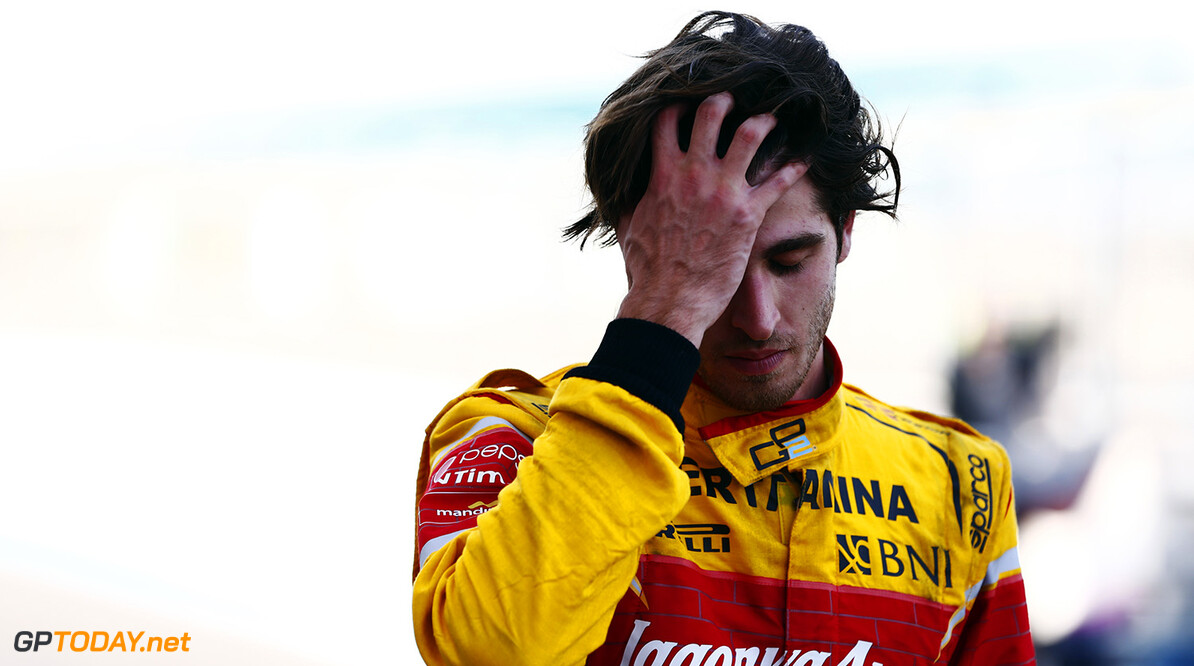 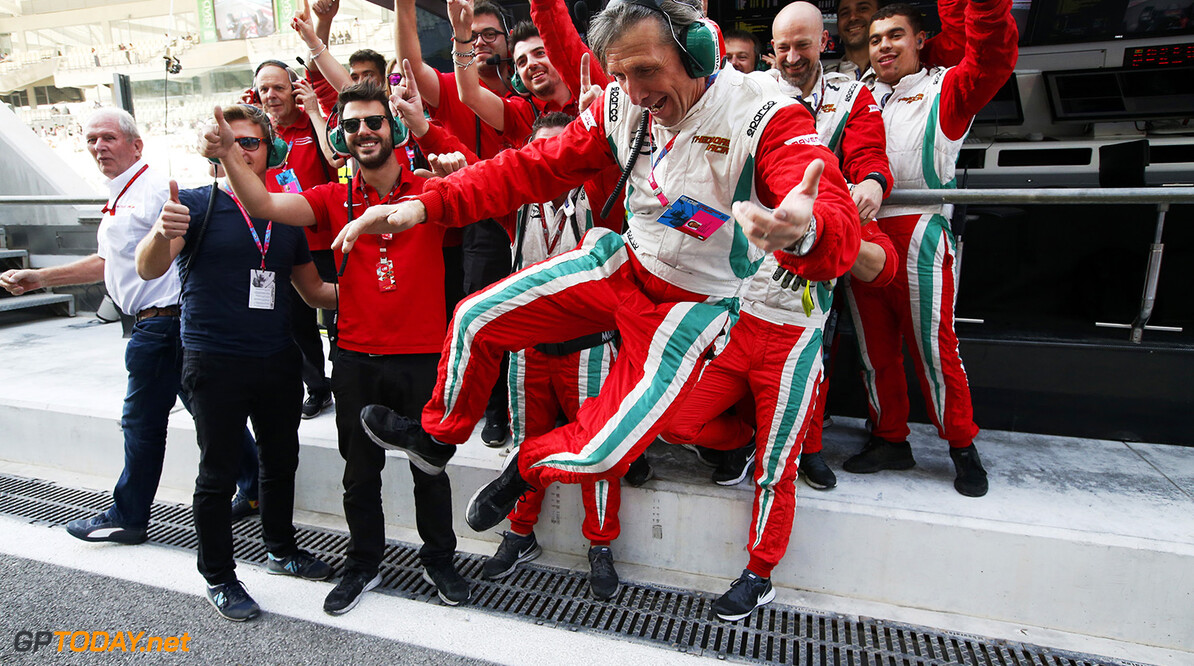 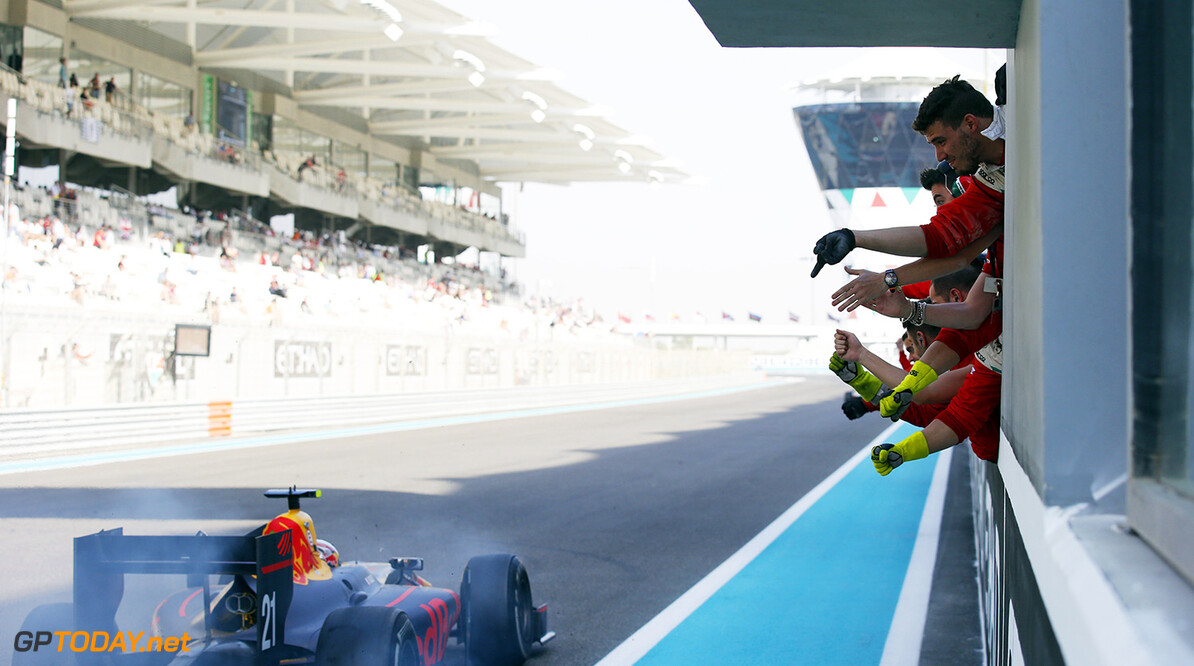 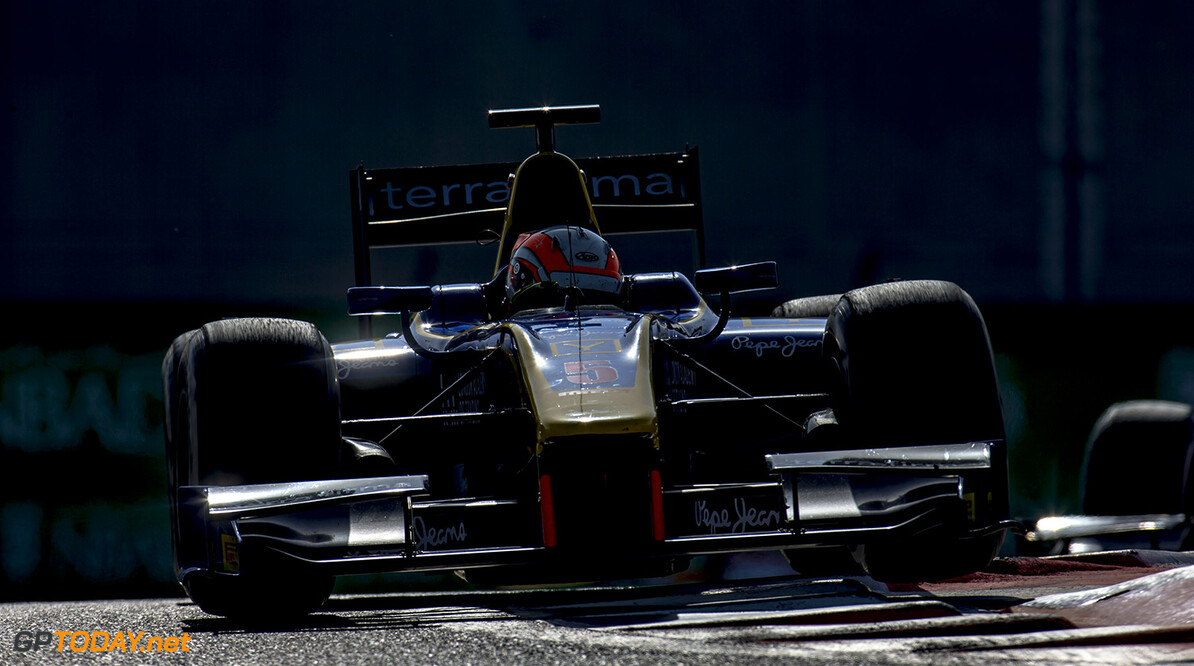