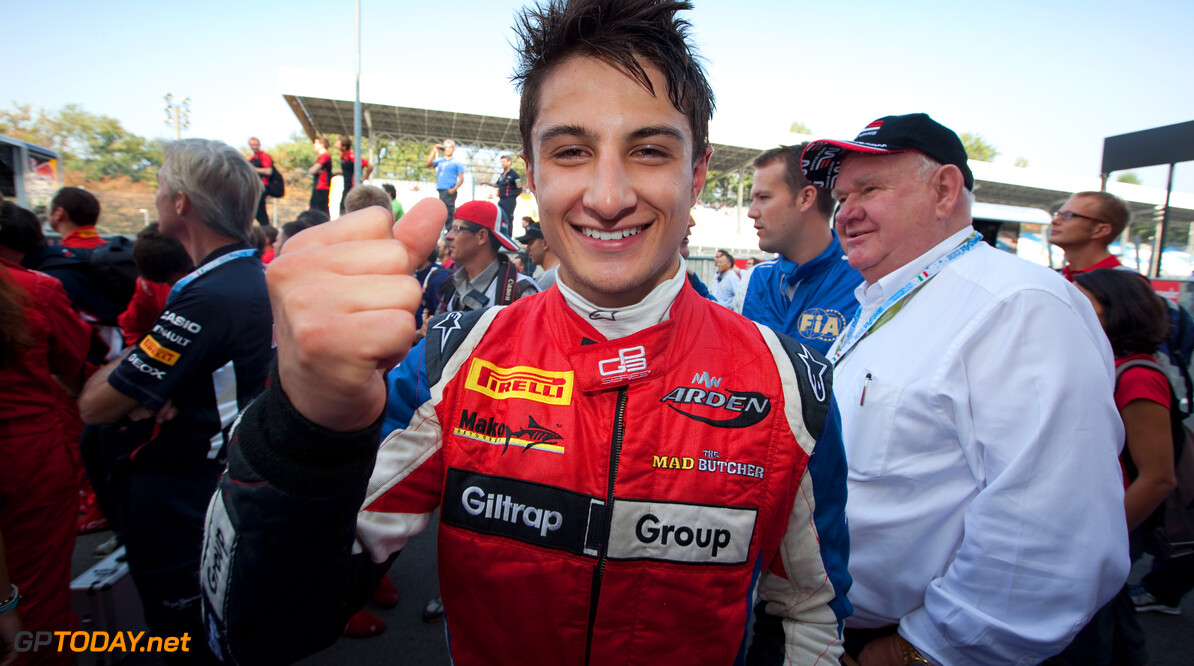 New Zealander Mitch Evans remains with Arden International as he steps up to the GP2 for 2013. The 18 year old, won the 2012 GP3 Championship with MW Arden, scoring 3 wins, 4 poles and 6 podiums over the season. Evans entered onto the European circuit in 2010 with MW Arden in the GP3 Series and finished 9th. In 2010 he won the Toyota Racing Series in New Zealand, with 3 wins, 8 poles and 10 podiums at only 16 years old.

Arden, Sporting Director, Julian Rouse, comments: "We are delighted to have Mitch move up to GP2 and stay with the Arden team. We have a great relationship with him, and have seen him grow in the last two years in a Championship that was created to bring great drivers into GP2 Series. We tested Mitch at the Barcelona and Jerez tests at the end of last year and were encouraged by his performance especially as he was in the top 10 with drivers who have several years GP2 experience. Also with everyone at Arden knowing Mitch so well, I am sure we can develop him as a front running GP2 driver very quickly and efficiently."

Mitch Evans comments: "Firstly I'd like the thank Arden for believing in me and giving me the opportunity to drive with them in GP2 after two greats years in GP3, I want to thank Mark Webber and Ann Neal and everyone behind the scenes that have made this possible, I am hugely grateful for the chance to race in the GP2 series. I have full trust in the team that they will give me the best opportunity to have a successful rookie season. I can not wait for the season to get underway."
GP2 News Arden International
<< Previous article Next article >>
.