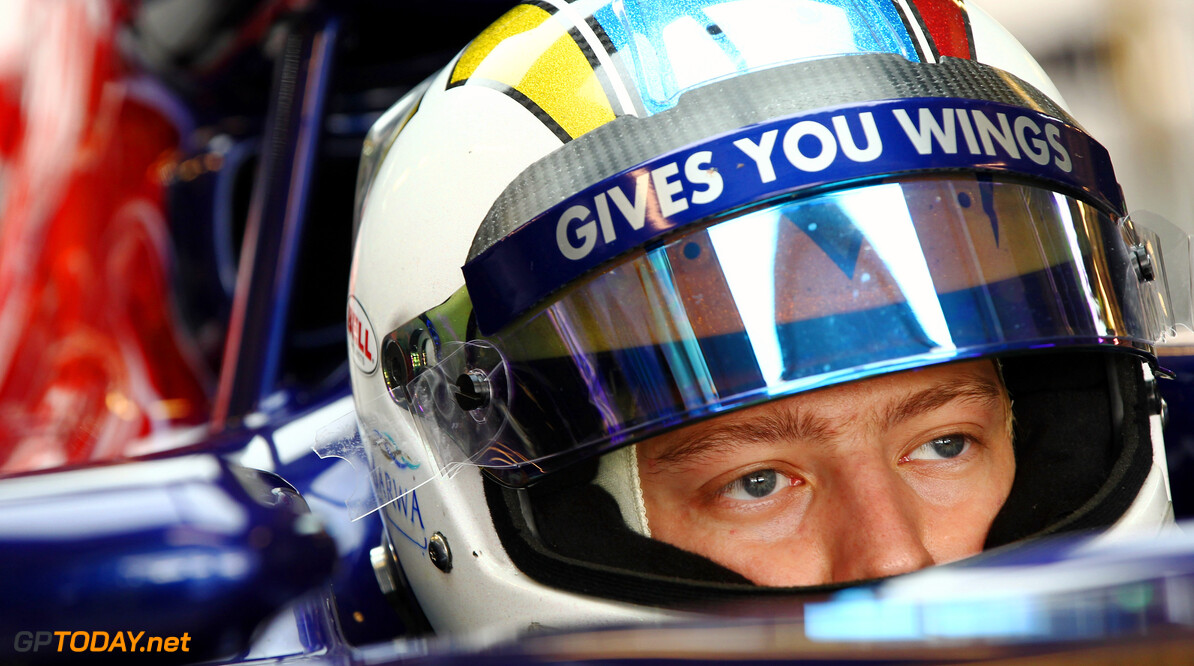 Arden International is delighted to announce that Johnny Cecotto Jnr will join their team for the 2013 Season. The talented young Venezuelan driver (23), with several years experience in the GP2 Series, will be working closely with the team to build on his successful 2012 season, which saw him achieve four podiums with two wins and a Young Driver Test in Abu Dhabi with Toro Rosso. His season was topped in particular by a memorable win in the feature race around the streets of Monaco after also dominating qualifying the day before. Arden, together with Luiz Razia embarked on one of their most successful GP2 seasons in 2012 by taking the runner up spot in the Drivers Championship with four wins along the way.

Arden, Sporting Director, Julian Rouse comments: "It is great to have Johnny joining our GP2 team for the 2013 season. He has shown great potential since he first joined the Series three years ago and he has developed strongly with the current car and the Pirelli tyres. We had an excellent test together in Jerez, finishing both sessions at the top of the time sheets, which assured us of his talent on track and technical ability to work with the team. I am more than confident that if we work hard together we can go one better in the Drivers Championship in 2013!"

Johnny Cecotto Jnr comments: "I'm delighted to have signed for Arden Motorsport. It's one of the best teams in current Motorsport with a great history too. We had the possibility to get to know each other in a test and straight away there was a great feeling between the engineers, mechanics and me. I feel it was the right moment to sign so that we have plenty of time to prepare for the Championship well and I can also prepare mentally and physically for the 2013 GP2 Series. The target is definitely to win the Championship and I'm sure that both the team and I have the potential to do so."
GP2 News Arden International Pirelli
<< Previous article Next article >>
.