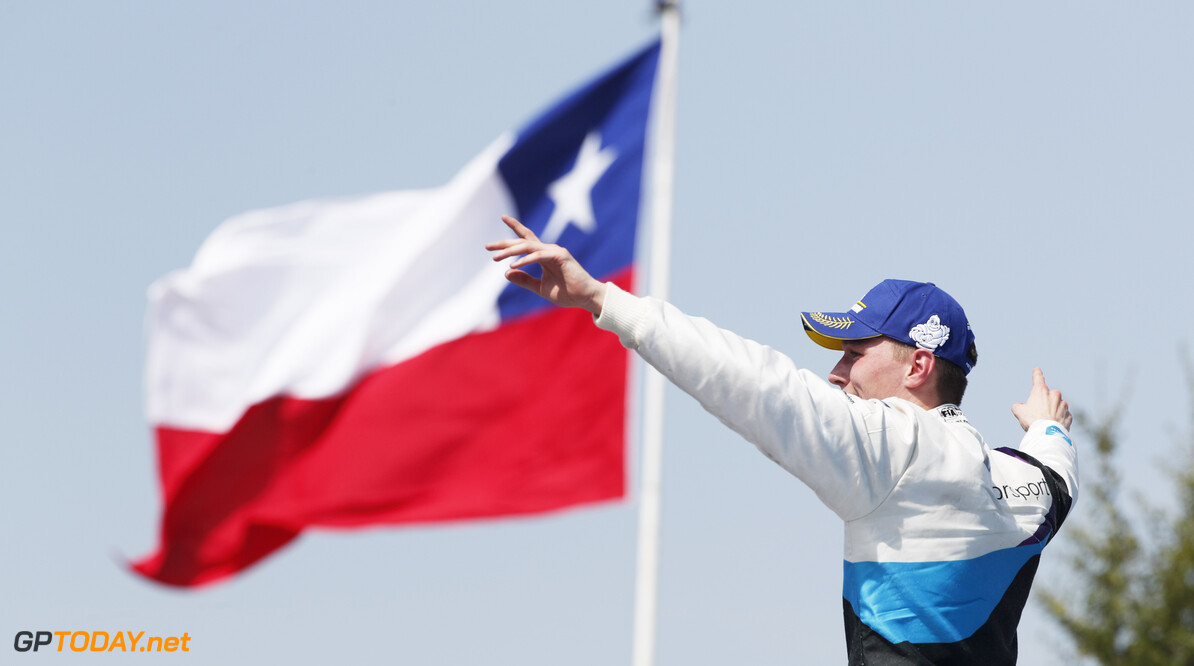 Maximilian Guenther has described his first race win in the ABB Formula E championship as a "dream come true".

The German started the Santiago ePrix last Saturday from second on the grid, but found himself in third place after the opening lap.

Halfway through the race, Guenther passed Pascal Wehrlein and Mitch Evans for second place and the lead respectively in a matter of minutes, before he was chased down and overtaken by Antonio Felix da Costa.

However, on the final lap, Guenther made his way past the DS Techeetah car before crossing the line to take his first win.

"Today is a dream come true," Guenther said. "For all of us it was about managing the race in hot conditions and it was a straight fight for the win.

"Having not made a great start on the dirty side of the track, which cost me a position, we used the Attack Modes very cleverly. That allowed me to take the lead."

Guenther stated that he and the team managed battery temperatures well during the race, which allowed it to steal the win at the death.

"In that heat, it was also important to keep an eye on the temperature of the batteries," stated the 22-year-old. "We did that really well.

"On the final lap, Antonio had to coast a little earlier than me on the straight. I thought to myself ‘now or never’ and went for the overtake. Fortunately, it came off."

Formula E returns next month at the Autodromo Hermanos Rodriguez, with the fourth round of the season being contested on the 15th of February.