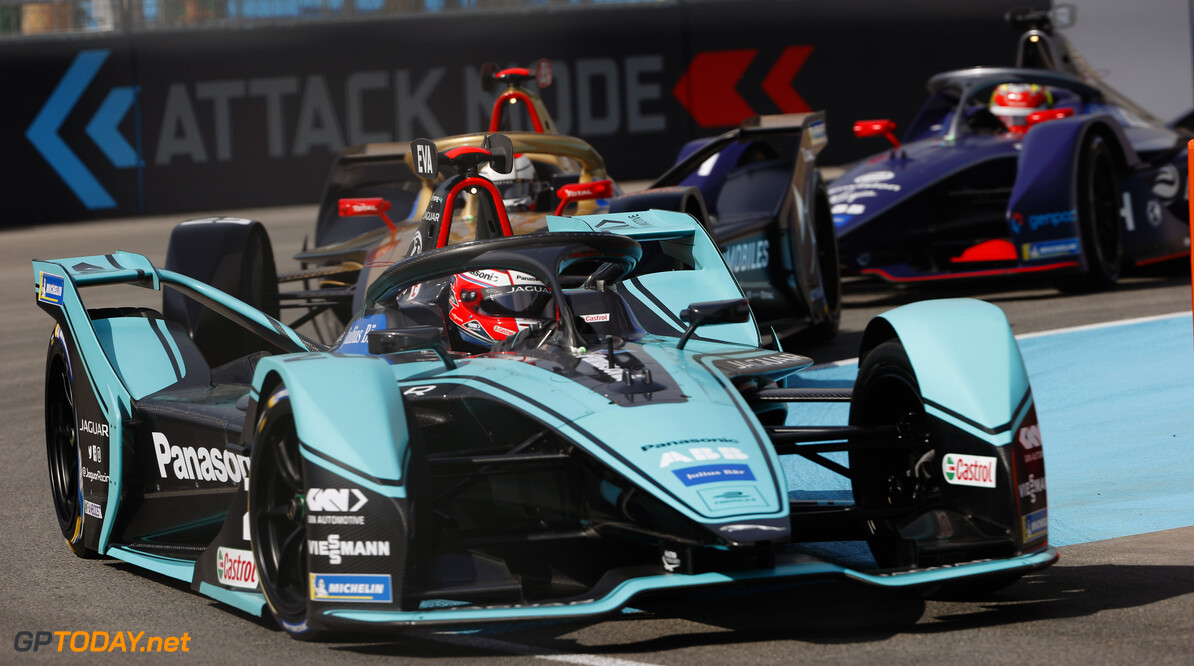 Evans edges Guenther to qualify on pole in Santiago

Mitch Evans has put his Panasonic Jaguar Racing car on pole for only the second time at the Santiago e-Prix. He beat the BMW of Maximilian Guenther, who qualified in second place for the race.

Evans was part of the third group of runners in the initial stage of qualifying, setting the fastest lap of the group stages to book his place in the Super Pole session.

In third place was ex-Formula 1 driver Pascal Wehrlein, but the German was 0.818s behind the New Zealander. Another ex-F1 driver followed Wehrlein, as Felipe Massa put his Venturi Racing car in fourth.

Oliver Turvey got himself into group four thanks to a mighty final sector on his best lap as he tries to handle the not so impressive NIO 333 car. He lines up in fifth, with the ex-Formula E world champion Sebastien Buemi in sixth for Nissan e.dams.

The first driver to miss out on the Super Pole session was the Venturi of Edoardo Mortara, but this was through no fault of his own. Robin Frijns lost the rear end and spun at Turn 1, delaying Mortara by 0.4s and costing him a chance of pole.

Even with the setback, his seventh-place means that both Venturi cars out-qualified the Mercedes cars, the team which provide their powertrains.

Nyck de-Vries was eighth for Mercedes, with his teammate Stoffel Vandoorne close behind in ninth. Vandoorne was the quickest driver in group one, however.

Antonio Felix da Costa rounded out the top ten, just beating his teammate Jean-Eric Vergne who could only manage eleventh on the timesheets.

Oliver Rowland had a heavy crash at the start of qualifying, which prevented him from being able to set a 250kW lap. This means that the British driver will start from 24th on the grid.

Lucas di Grassi was another driver who has had better days, after a spin at Turn 9 ended any hopes of a good starting position for the race.