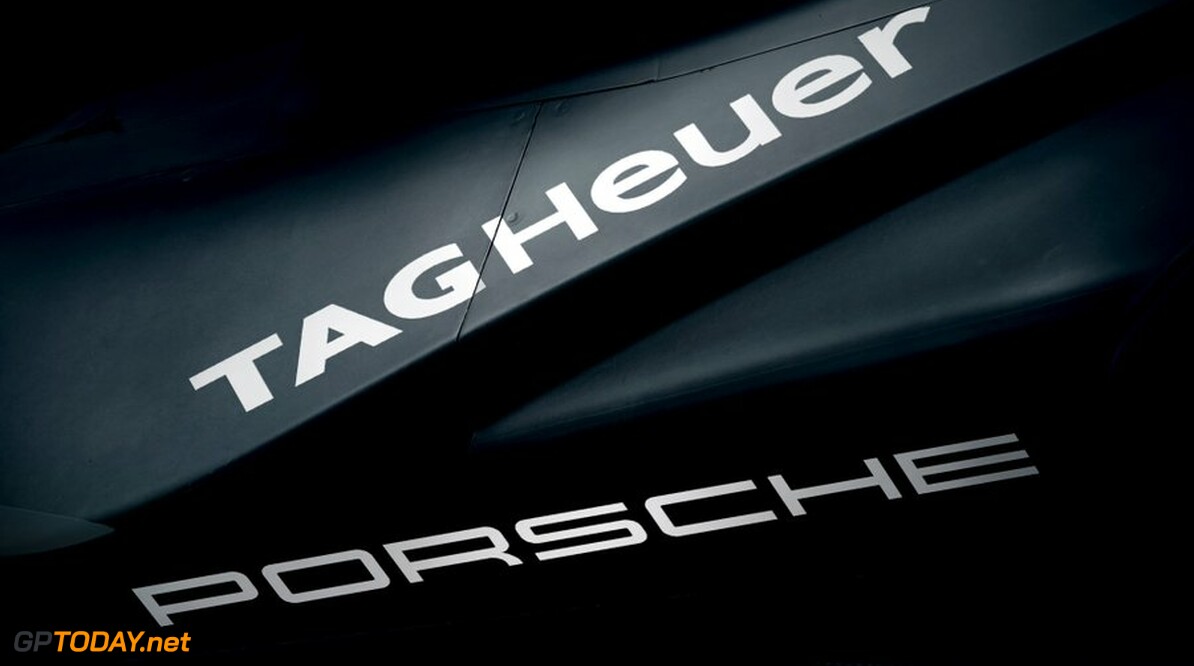 TAG Heuer has been named as the title sponsor and timing partner of the Porsche Formula E team in a multi-year deal.

The sixth season of the all-electric championship kicks off later this year, which will see Porsche compete for the first time.

TAG Heuer and Porsche have shared history, as they partnered each other in Formula 1 in the 1980s, winning two constructors' championships and three drivers' championships.

“We are truly honoured to begin our partnership with Porsche, a move which further strengthens our presence in Formula E," said Stephane Bianchi, CEO of LVMH Watch making division and CEO of TAG Heuer.

"Beyond sharing the same passion for motorsport and having the same challenger spirit, our two brands have the same uncompromising love for quality and technology. TAG Heuer is looking forward to supporting the team on its journey into Formula E and the upcoming races.”

Fritz Enzinger, Vice President Porsche Motorsport and Group Motorsport Volkswagen AG added: "We are delighted to welcome TAG Heuer again at Porsche Motorsport. Looking back on our successful history, both brands will build on former achievements for this new era in Formula E.

"It is exciting times that we join our forces again and that together our huge passion for motorsport continues to be alive.

"We are counting the days for our first race as TAG Heuer Porsche Formula E Team in November this year."

Porsche will field Neel Jani and Andre Lotterer this season and will launch its car on Wednesday, August 28th via an online game puzzle with fan interaction.