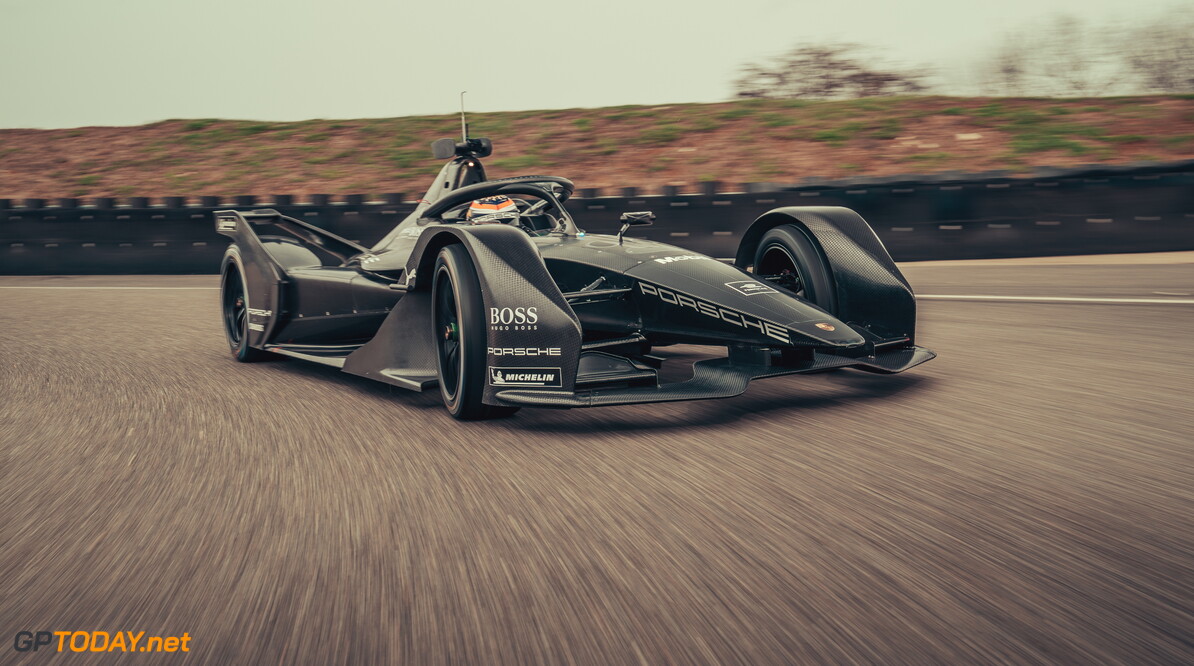 Porsche has announced its unique way of launching its first-ever Formula E car next week.

The 2019/20 season challenger by the German manufacturer will be unveiled on Wednesday, August 28th, and will involve a game puzzle broadcast through a live stream on Twitch.

The challenge, named Formula E Unlocked, is set to last for several hours as people from around the world "work together to complete the game and unveil the Porsche Formula E vehicle".

The game will start at 6PM CEST, with viewers guiding Porsche's two drivers, Neel Jani and Andre Lotterer, through the game in real-time.

Viewers will be "overcoming hurdles and completing puzzles and challenges" in order to put the car together. Further information can be found here.

The sixth season of Formula E will kick off later this year in November, with Ad Diriyah hosting a double-header for the season opener.

The championship will consist of 12 teams for the first time with Porsche joining the grid, while Mercedes will enter, with HWA running its trackside operations.