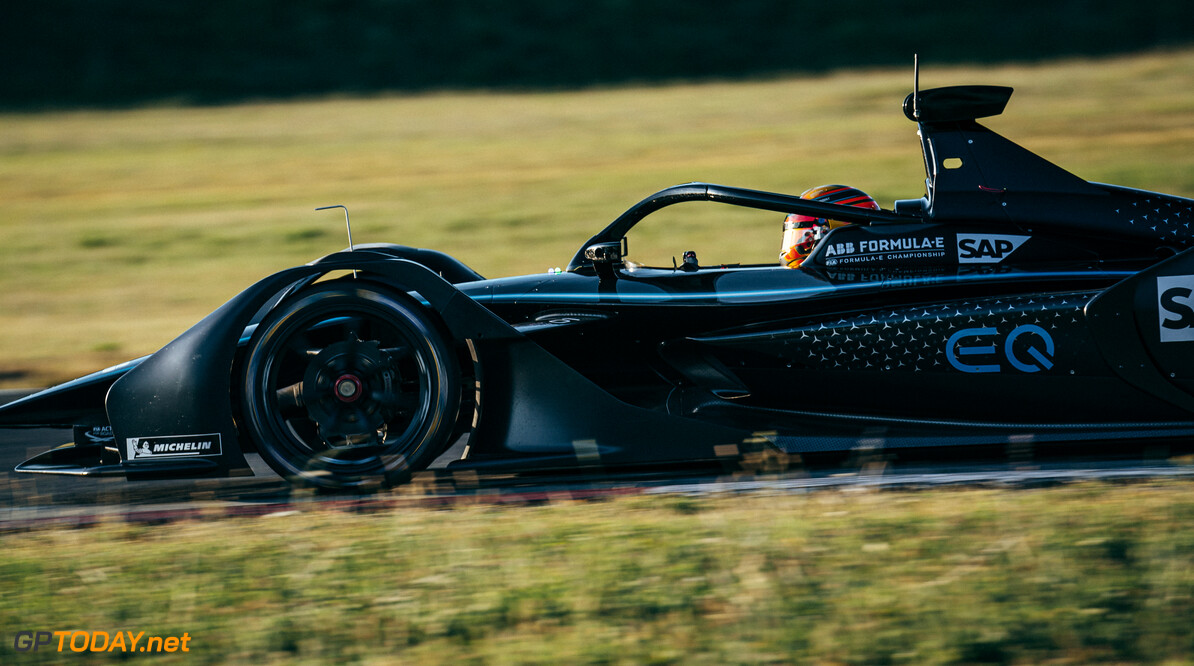 Mercedes has announced that it will officially present its first Formula E car on September 11th next month.

The German manufacturer will enter under its own name for the sixth season of the all-electric racing series, having competed as HWA Racelab in the 2018/19 championship.

Mercedes has not yet confirmed who will form its line-up, with Gary Paffett and Stoffel Vandoorne holding racing duties for the HWA team last season.

The new Mercedes car will be launched in Frankfurt in just under a month's time, and will see Toto Wolff, Head of Mercedes-Benz Motorsport, attend alongside its two drivers and team principal.

The latest season of Formula E kicks off in November in Saudi Arabia around the Ad-Diriyah Street Circuit, with the venue hosting a double-header to start of the year.

The 2019/20 campaign will also end with a double-header, set in London.

Mercedes has confirmed that it has not signed anyone up for the new season, however the latest driver to be thrown into the frame is Nyck de Vries, the current Formula 2 championship leader.

De Vries drove the Mercedes Formula E car earlier this week, and could be back behind the wheel of the car before the end of the month.

GPToday.net confirmed in May that de Vries is driving the Mercedes F1 team's simulator this year, after he was released from McLaren.