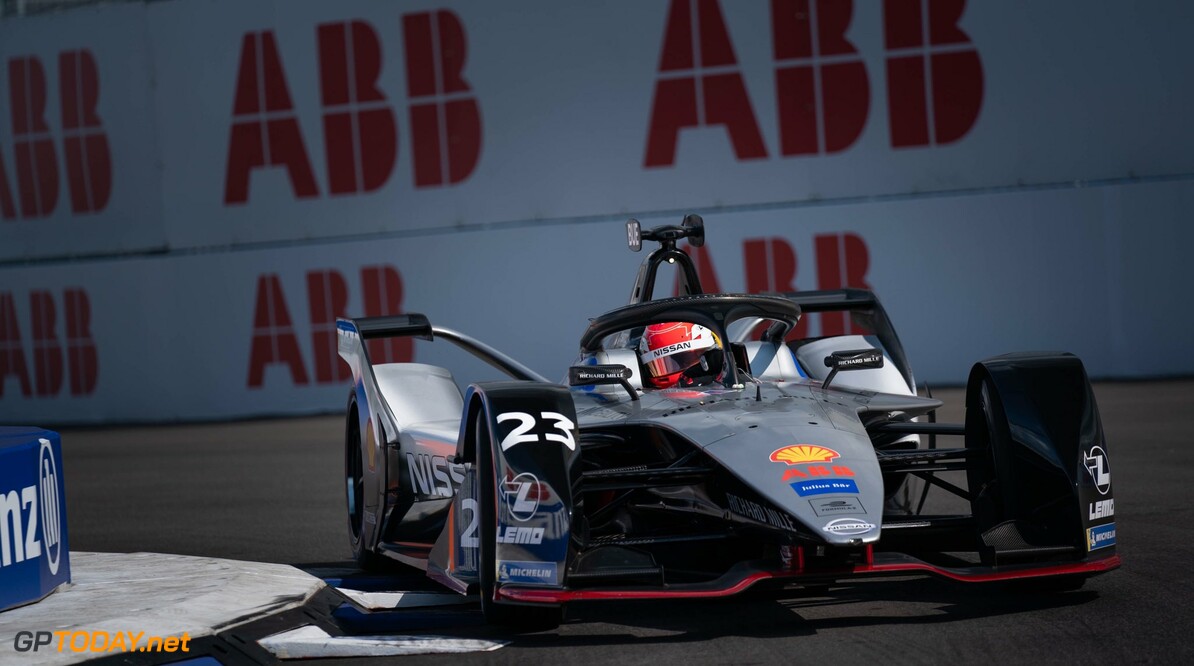 Sebastian Buemi has won the penultimate race of the 2018/19 Formula E season, as Jen Eric Vergne was made wait for the championship.

Vergne was forced to put in a recovery drive after he had contact at the start of the race with teammate Andre Lotterer, which saw him sustain a puncture and nose damage.

A safety car period was called when Alex Lynn, who was chasing Buemi for the lead of the race, was forced to pull over with a car problem.

Robin Frijsns also retired from the race due to damage sustained.

At the restart, Vergne pulled himself back into championship contention, while Lucas di Grassi pushed to recover from a poor qualifying and keep his title hopes alive.

Vergne was on the verge of taking the championship when he made contact with Felipe Massa on the final lap of the race, which destroyed the front section of his car.

Alexander Sims was fourth ahead of Lucas di Grassi and Daniel Abt, who was jostled down a handful of positions in three corners after the safety car restart.