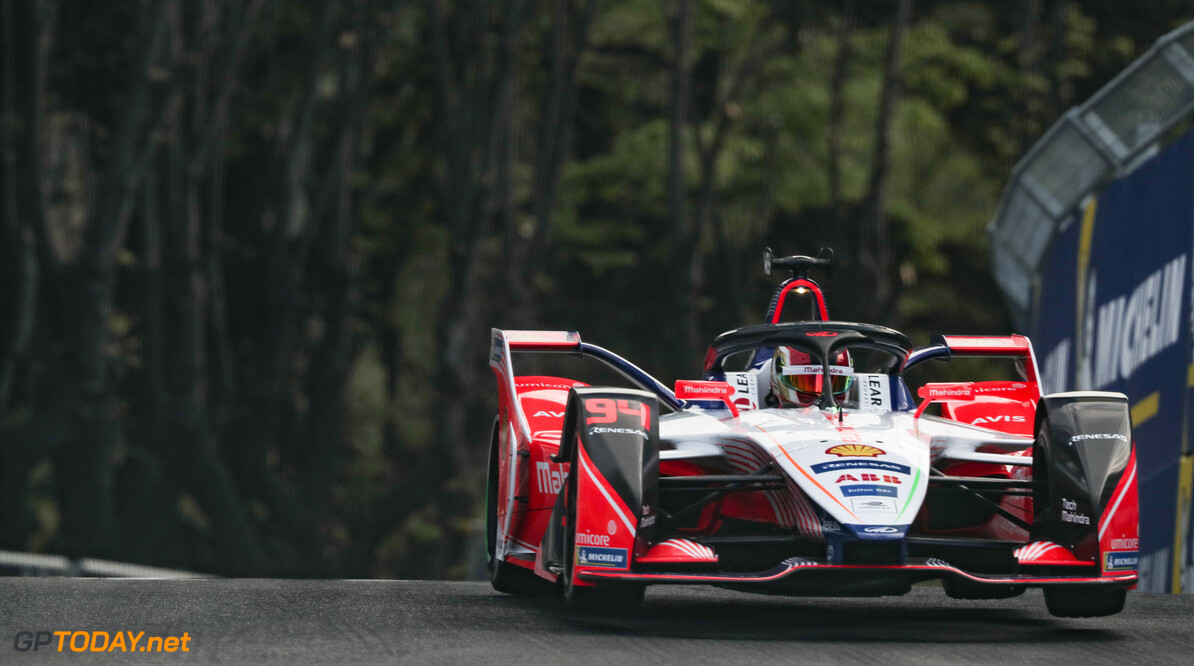 Pascal Wehrllein finished free practice two on top this morning in Bern, with Andre Lotterer just 0.078 behind in second place. Wehrlein managed a fastest lap of 1:18.118 in a session where most drivers focused on qualifying runs.

Jean-Eric Vergne found himself in third position at the end of the session, just seven thousandths of a second separating himself and Lotterer while Oliver Rowland was right behind the Techeetah driver in fourth position.

Sam Bird also had an incident early on, locking up and going straight on at turn 9, causing a brief yellow flag. Bird managed to turn the car in the tight escape road and continue on, Felipe Massa also having a similar incident right after Bird.

Fifth and sixth positions went to Virgin's Robin Frijns and Jaguar's Mitch Evans, who found themselves just over a tenth off the top spot.

There was a suspected issue for Evans' teammate Alex Lynn, who only managed a handful of laps in the first half of the session and spent the first fifteen minutes in the pits, but managed to re-join the session.

Seventh was taken by Dragon's Jose Maria Lopez, who looked confident throughout the first two practice sessions, with Stoffel Vandoorne following behind in eighth.

Locking up seemed like a major problem for the drivers, with Guenther and DaCosta also suffering lock ups on their qualifying runs, while Rowland also clipped the wall during the session, but suffered no damage.

Traffic again was a problem for drivers just as in FP1, as drivers tripped across each other in the final few moments with everyone attempting their quick qualifying laps, a number of drivers being forced to abort laps.

Bird eventually finished up in ninth position, with home driver Edoardo Mortara finishing in tenth, only four tenths covering Mortara in tenth to leader Wehrlein at the end of the session.