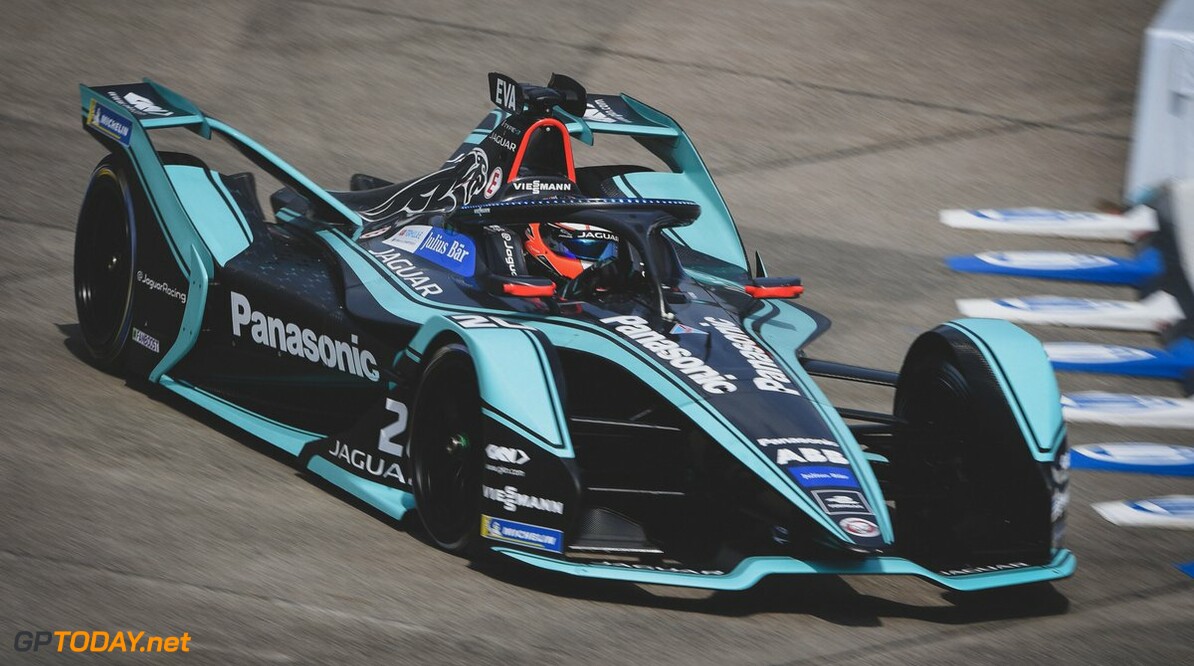 Mitch Evans has ended the first practice session of the Formula E weekend in Berlin on top of the timesheets.

Evans, who has one race victory to his name so far this season, set a 1:08.162 to go on top, with Edoara Mortara behind in the Venturi car.

Former McLaren driver Stoffel Vandoorne managed the third fastest time of the session, as he hopes to start building some momentum towards the end of the season.

Sebastien Buemi, who is still looking for his first win of the season, was fourth for Nissan e.dams, edging out the second Jaguar of Alex Lynn.

The final few minutes of the session saw multiple drivers set their full power laps and try to leap up the timesheets.

Daniel Abt ended the session in ninth in front of Alexander Sims, with just under four-tenths of a second separating the top ten.

Tom Dillmann headed the pack outside the top ten, as he is still searching for his first points of the year.

Championship leader Jean-Eric Vergne failed to set an impressive lap time during the session, however it is believed that the Frenchman was concentrating more on his long run pace.

He ended up in the lower reaches of the timesheets, only faster than Felipe Massa and Gary Paffet.