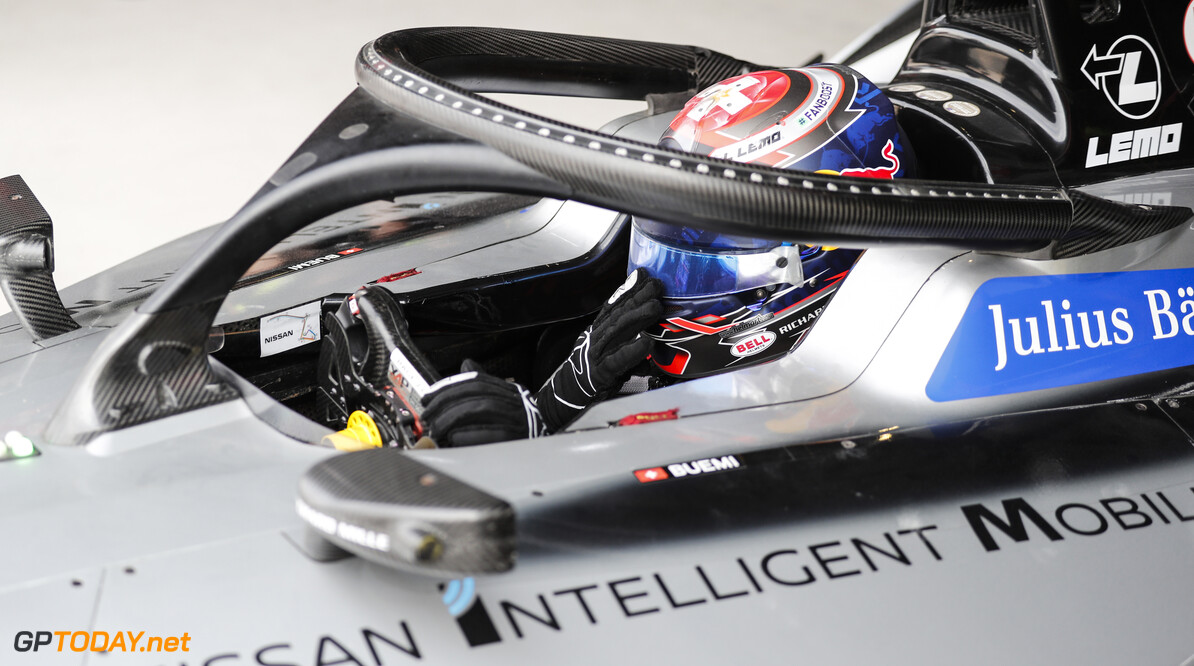 Sebastian Buemi has been hit with a 10-second time penalty after the Sanya ePrix for causing a collision.

The Swiss driver hit the rear of Robin Frijns late on in the race, who, in turn, rammed the back of Lucas di Grassi. The latter was spun around and lost a heap of time to the rest of the pack, as did Frijns.

Buemi continued on and eventually crossed the line in sixth place, having started from the rear of the field after crashing in qualifying.

However, the penalty drops him to eighth place, promoting Jerome d'Ambrosio and Pascal Wehrlein to sixth and seventh respectively.

According to the Stewards' notes, di Grassi was fined €5,000 for leaving his car “without race director permission”.

Fines were also handed out to Buemi, Daniel Abt and Andre Lotterer, who were deemed guilty of speeding during a full course yellow after the chequered flag had been waved. Buemi and Lotterer were fined €2,000, while Abt was fined €1,000.

Edoardo Mortara also lost his tenth place finish after he was handed a 16 second time penalty. The Venturi driver did not use Attack Mode twice during the ePrix, and as a result, the penalty drops him to P13.