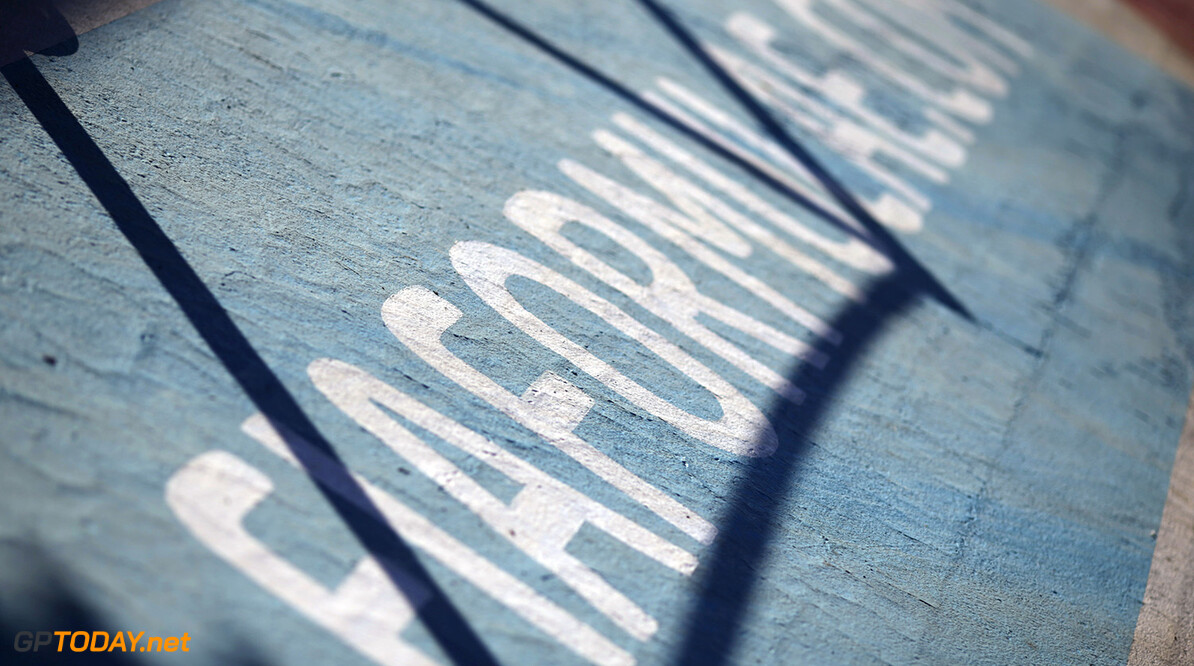 Reigning Formula E champion Lucas Di Grassi has described the new Formula E car as "a huge step forward" after the first test he had at the Monteblanco circuit in Spain. Seven Formula E manufacturers have participated in a two-day test at the Spanish circuit this week with the intention to test the new dubbed Gen 2 car for 2018/19 Formula E season.

The new car was unveiled at the Geneva Motor Show earlier this month. The Gen 2 car will be capable of completing a full race distance with only one charge, removing the mid-race car mandatory swaps that have been part of Formula E since the championship was founded in 2014.

Audi, DS, Jaguar, Venturi, Mahindra, Nissan and Dragon were the seven manufacturers who ran the new-spec cars, while BMW and NIO were absent for the test. Lucas Di Grassi, reigning champion of the series, got his first chance with the new Audi e-tron FE05 and expressed his joy.

"My first impression was overwhelming - the car is a huge step forward in every respect,” di Grassi said. “We drove a lot, were able to focus on setup work and gathered plenty of data for the engineers. I feel that the first test was a resounding success – now I’m all the more excited about finally being able to drive the car on a city circuit.” he added.

Allan McNish, who works as the team principal of the Audi Sport ABT Schaeffler added that his outfit had completed the first test without significant problems: "We did a lot of kilometers straight away without any major problems – which is the most important thing at the first rollout and good news for the whole team, trackside and at Audi in Neuburg." McNish explained

“Lucas’ feedback was extremely positive, which makes us optimistic going forward. We know we still have a lot of work to do in terms of testing and development before traveling to the first race of the new season and competing with our rivals for the first time.” he added.