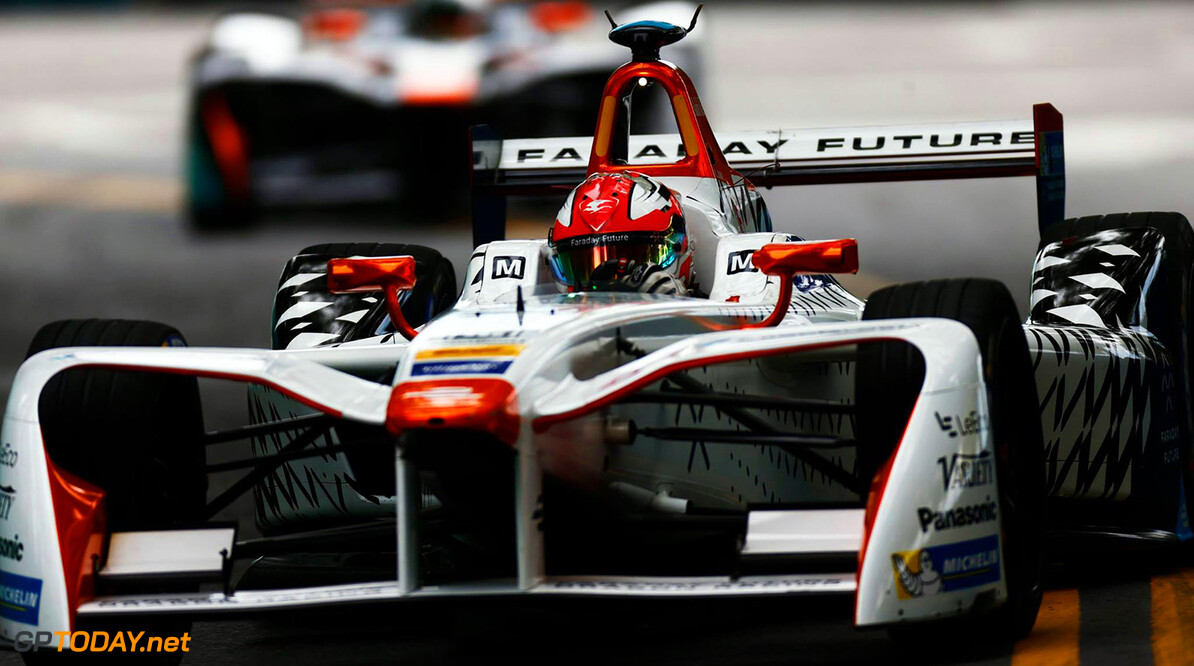 Faraday Future could leave Formula E due to financial difficulties

Amidst financial difficulties, Faraday Future may be pulling out of Formula E in order to save money and balance out the major losses it has suffered from in recent months. This is according to The Verge, which reported that the company's four year contract with Dragon Racing may soon be ended so it can rescue its dream of building its production car, the FF 91.

This follows Faraday Future's announcement last month that its partnership with Dragon Racing would not be affected by the financial problems of LeEco - its main backer. Dragon Racing's commercial director Keith Smout emailed The Verge to say that the pair were in "good standings" and that they will soon start discussing the fourth season of Formula E. This could be an interesting conversation however, with Smout stating that "Where there is smoke there is fire."

Faraday Future denied that there may be an emerging issue with the pair: "There have been no business decisions made on whether to pull out [of Formula E]," they told The Verge. "On our end, and on [team owner Jay] Penske’s end as well, the contract is in good standing, and both parties are honoring all their obligations within the contract.”

With each car being priced at $350,000 and Dragon Racing using four cars per race, its venture into the all-electric open wheel racing series is proving to be a costly one, with its budget rising to millions when taking into account costs of employees and logistics.

Due to the rapidly growing stage, size and scope of Formula E, it is likely that costs in the series will rise with the likes of Mercedes, BMW, Audi and Porsche set to join the competition in coming seasons. As the series grows, it is clear that whichever team spends the most will achieve the most success, placing the likes of Faraday Future's position in the series in doubt.