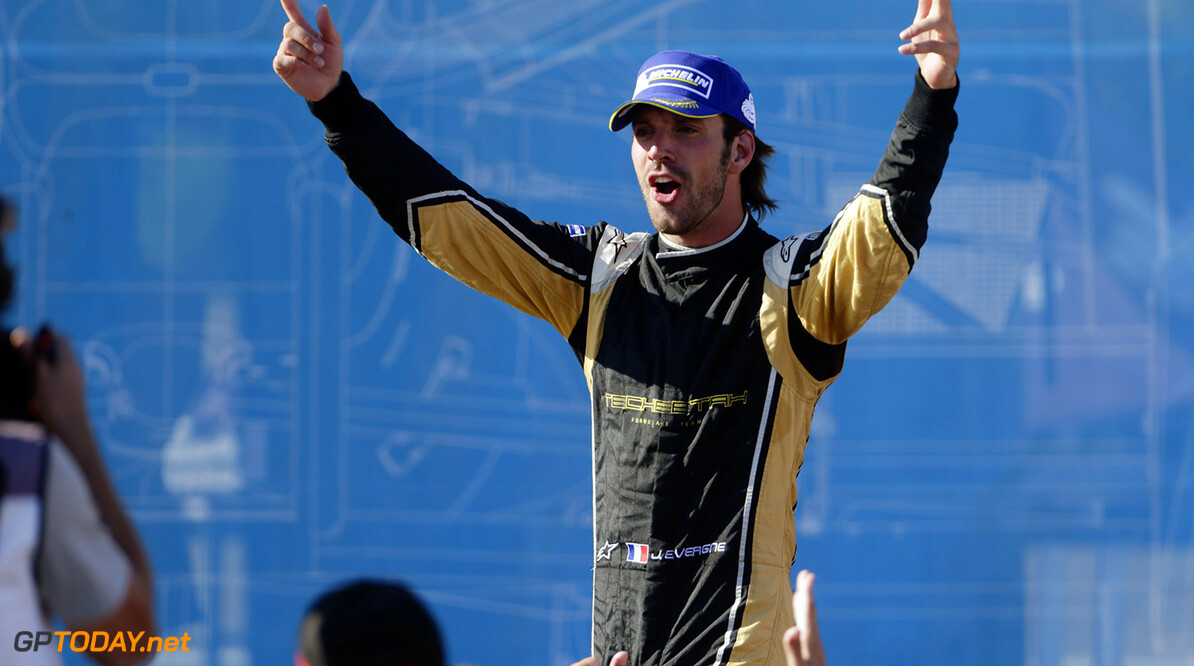 Vergne: "F1 days are behind me"

Jean Eric Vergne has said his F1 days are behind him, and he is now targeting further success in Formula E. He won his first race in any series since 2011 in the last race of the Formula E season and is now targeting more wins next season as well as a possible championship charge for the 2017/18 season, starting in Hong Kong in December.

Vergne drove in F1 for three seasons for Toro Rosso and proved to be very competitive against both his teammates, Daniel Ricciardo and Daniil Kvyat, and although his qualifying pace could occasionally be left wanting, he usually proved to be very quick in the races, especially in the wet.

Many thought he was very unlucky to be passed over for a seat at Red Bull, where both of his teammates ended up, despite only losing out by 1 point to Ricciardo over the two seasons and had nearly three times the points of Kvyat in their one season together.

Despite this perceived injustice Vergne says he is over F1 and is enjoying Formula E much more, especially now that he has a car capable of wins and podiums. Vergne said on Formula and his future: "It’s quite hard to be in a car where I should be happy with eighth place, my mentality should have been different. What happened, happened.

"Things happen for reasons. Today I’m much happier, I can fight for podiums and wins. I believe I’m in the right place.I miss the Formula One car, it was really nice to drive. But I’m racing much better conditions in Formula E."

He went on to discuss his hopes for next season, saying: "It’s very motivating to have this win under our belts, we proved to everyone, mainly to ourselves, that we could do it. It put the whole team on a different level for next season. Our target before this win would have been to win races next season, but now we have proved we can win, our target should be to win the championship. This is what we should achieve. This should be everybody’s goal in the team, to walk towards that same direction. It was an important step."