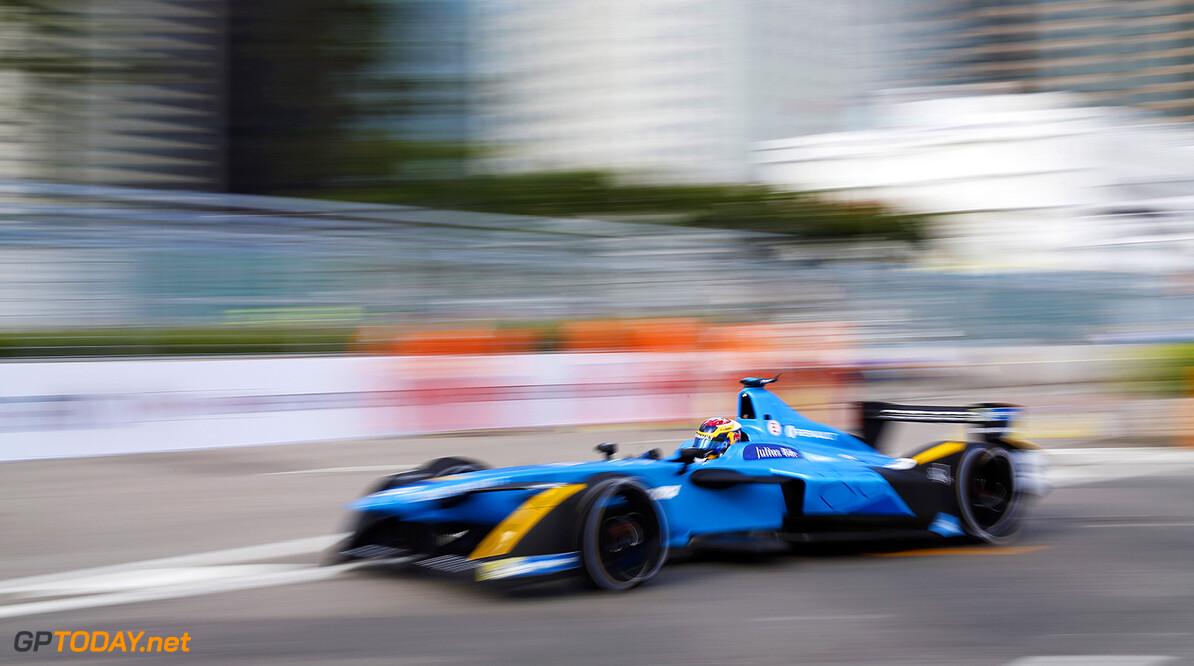 Sebastian Buemi has finished the first practice session in Mexico on top as he searches for a fourth consecutive win today. The Swiss set a lap time of 1:02.222, which was half a second quicker than Loic Duval in second.

Duval's teammate Jerome D'Ambrosio finished in third, ahead of Jean-Eric Vergne and Dutchman Robin Frijns. Sam Bird was sixth, followed by the Venturi of Stephane Sarazzin.

The two ABT cars completed the session eighth and ninth, with Lucas di Grassi ahead of Daniel Abt. Rounding out the top ten was Mitch Evans in the Jaguar which is yet to score any points.

Felix Rosenqvist seemed to be struggling with his Mahindra, finishing the session in eleventh. He was followed by Nico Prost, who will be looking to challenge teammate Buemi this weekend. Jose Mario Lopez was thirteenth, with the second Mahindra of Nick Heidfeld ending the session in fourteenth.

Nelson Piquet Jr. was fifteenth, ahead of Oliver Turvey and Antonio Felix Da Costa. Maro Engel stopped his Venturi on-track a number of times with issues throughout the session and ended up eighteenth.

Local favourite Esteban Gutierrez could only manage nineteenth in the session and will be hoping to improve his time for the home crowd very soon. Adam Carroll completed the timesheets in twentieth position.