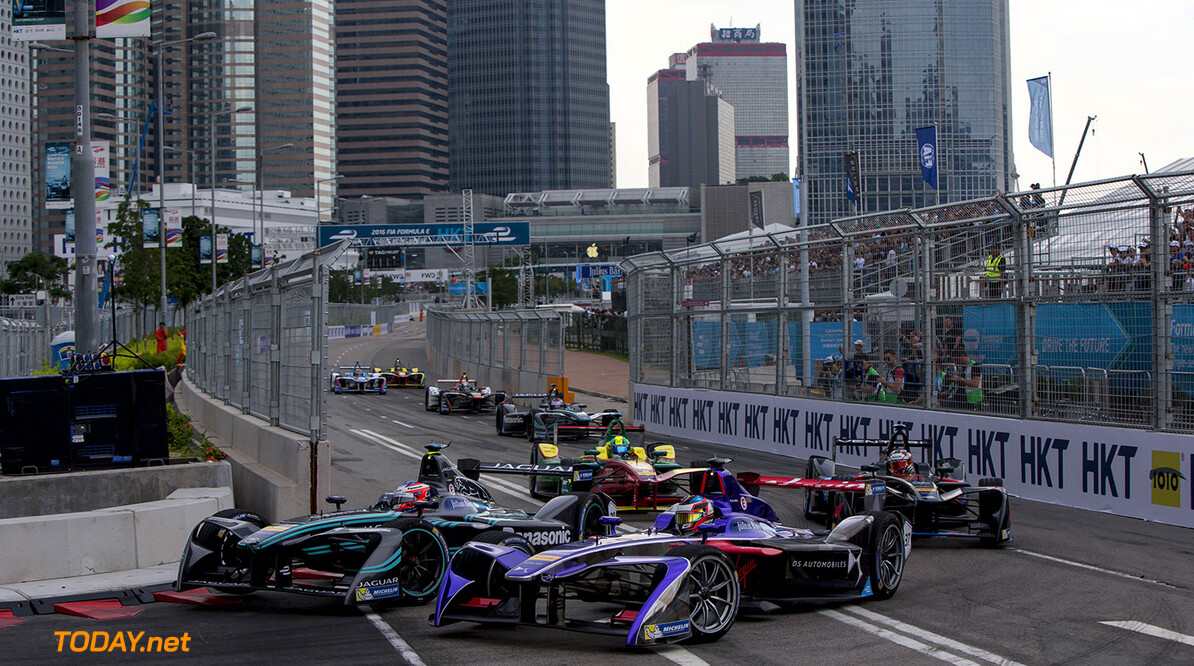 Jose Maria Lopez set the fastest time for the first free practice session in his home country of Argentina. The 33 year old's fastest lap was a 1 minute 09.431.

Following Lopez was Frenchman Jean-Eric Vergne, who was half a second behind. Mitch Evans will be happy with his efforts, as he got his Jaguar to third. Championship leader Sebastian Buemi finished the session in P4.

Sam Bird was fifth , followed by Felix Rosenqvist who had a very close call with the barrier in the latter stages of the session. Nicolas Prost was seventh, just ahead of the Mahindra car of Nick Heidfeld.

Lucas di Grassi will be looking to improve his time as he could only manage ninth, and rounding out the top ten was Briton Oliver Turvey.

There were two red flags in the session, both caused by Antonio Felix da Costa. The first was brought out due to a hefty crash, and the second when the second Andretti car stopped out on track.