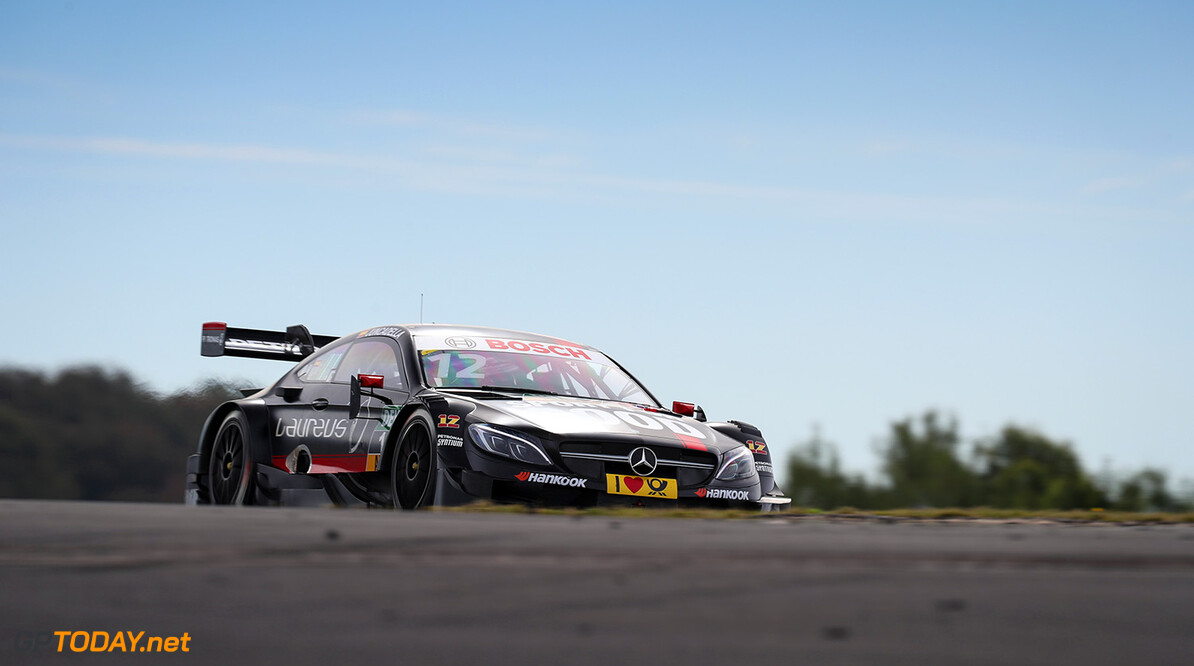 Daniel Juncadella is eyeing a future in Formula E.

The former Formula One test driver currently drives for Mercedes in DTM, and the German manufacturer is set to enter the all-electric series in the near future, opening up the possibility of him making the switch.

However, the Spaniard was initially skeptical about Formula E, but after talking with DTM rivals and current Formula E drivers Antonio Felix da Costa and Felix Rosenqvist, he was impressed.

"Formula E is the championship, and every driver I've talked with says that it's such a big fun," he said.

"To be honest, I was a bit skeptical at the beginning, because I did not share the idea of ​​efficient and green motor sport and the car exchange," he admits, "but in the end, it's a good show in motorsport They bring so many spectators to the track, is really impressive."