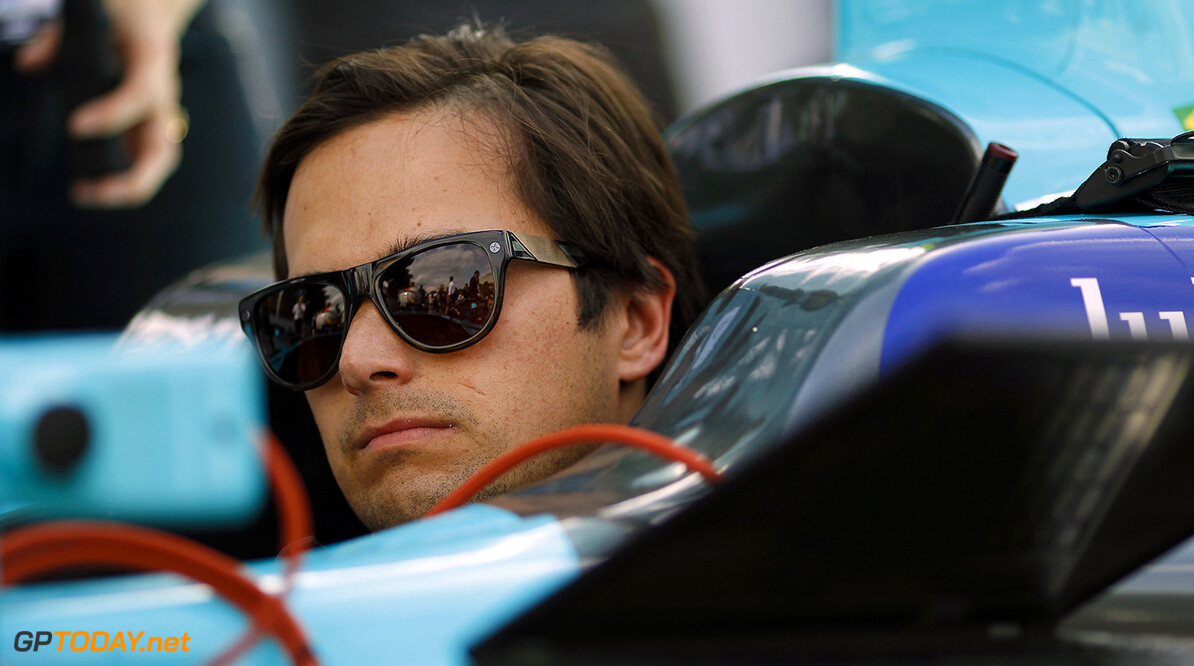 NextEV back with a vengeance to sweep front row

NextEV showed that their hard work during the off season is paying off by locking out the front row for the Hong Kong ePrix.

2014 champion Nelson Piquet Jr. lapped the city circuit in one minute, 3.009 seconds to beat team mate Oliver Turvey by a little over a tenth of a second.

Despite the resurgent NextEV team and Global Rallycross star Piquet's first ever pole position, the star of qualifying was undoubtedly Jose Maria Lopez.

The Argentinian, hot from a hat trick of World Touring Car titles will start from third in what will be his first single seater start in over ten years.

Jaguar had a quiet qualifying session on their return to international motorsport with Adam Carroll 14th fastest and Mitch Evans 16th.

The session was not without controversy however, with Lucas di Grassi and Robin Frijns both crashing out after changes were made to the chicane on the track just before qualifying.