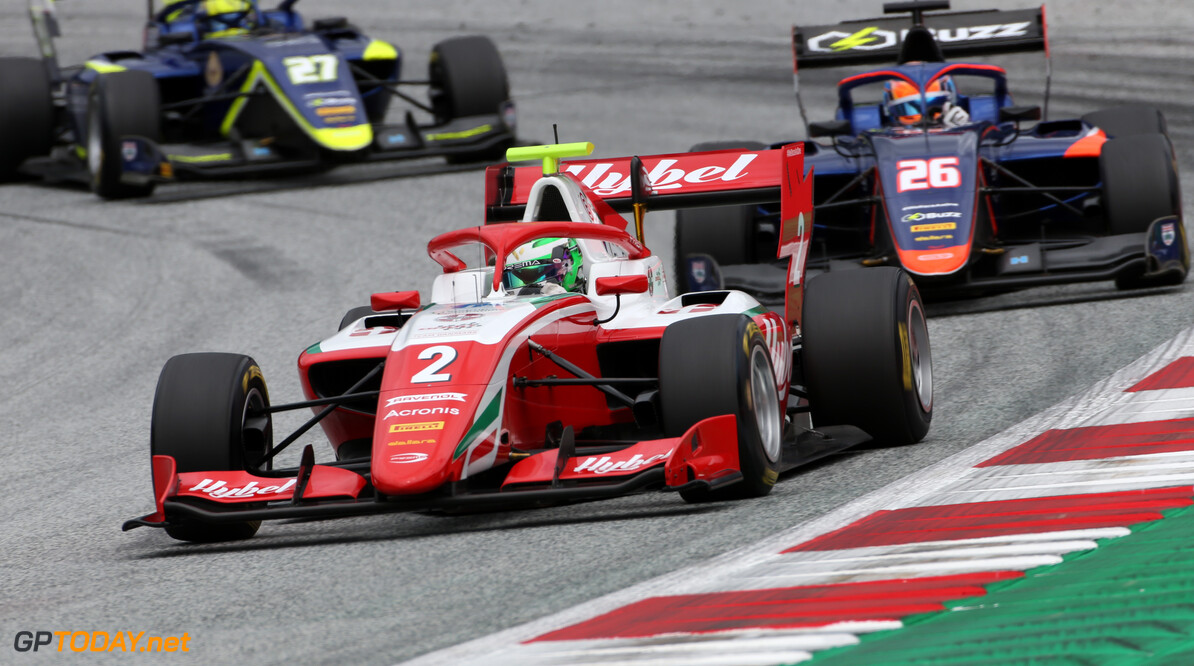 Frederik Vesti has taken pole position for the second round of the 2020 FIA Formula 3 season, edging out David Beckman by one-tenth of a second.

The Danish driver had his original fastest lap time deleted for exceeding track limits which put his Prema teammate Logan Sargeant on provisional pole as the drivers prepared for their final run.

However, Sargeant failed to rejoin the circuit following a red flag that was deployed following a problem for Igor Fraga and was forced to watch Vesti and Beckmann pip him at the top of the timesheet.

The American driver will start in third place alongside the third Prema of Oscar Piastri, who will be aiming to repeat his Feature Race win from last Saturday this weekend.

After the initial laps were set, it was Sebastian Fernandez, last week's pole-sitter, who found himself at the top of the timesheet.

However, the Spanish driver spun off the road at Turn 6 and had to set out the rest of the session. He was shuffled down to ninth place at the chequered flag.

Theo Pourchaire was the leading ART car in fifth, ahead of Lirim Zendi who topped this morning's practice session.

Alexander Peroni was seventh ahead of Olli Caldwell and Fernandez, while Liam Lawson rounded out the top ten for the third race of the 2020 season.

The Feature Race will begin at 10:25 local time on Saturday morning.