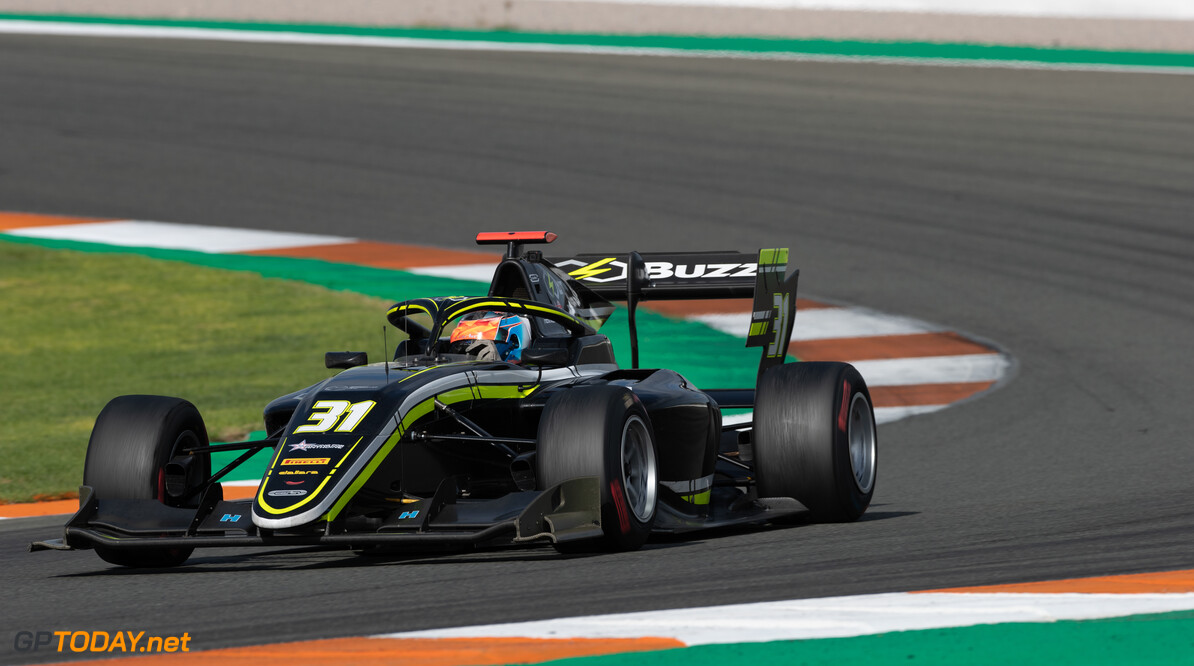 Carlin has announced its driver line-up for the 2020 FIA Formula 3 championship, naming all three pilots at once.

The British team will be the home for Clement Novalak, Enaam Ahmed and Cameron Das this year, with all three drivers having previous experience with Carlin.

Novalak won the British Formula 3 championship with the team last year, taking two race wins and six further podiums throughout the year. He drove for Carlin at the post-season F3 test in Valencia.

"I’m very happy to be back with Carlin for another year and thrilled to be taking on the FIA F3 grid with them. I’m really excited to be getting back out on track soon and getting this season started.”

Ahmed, who tasted championship success in British F3 in 2017, will race alongside him following on from a year of racing in Japanese F3, where he finished third in the standings.

“I’m glad to be home,” Ahmed said. “I can’t think of a team I trust more than Carlin. They are family, and quite simply if I’m going to win, it’s only going to be with Carlin.”

Das completes the line-up, having previously raced in British F3 and the Toyota Racing Series.

“I’m ecstatic to be back with Carlin this year,” Das stated. “Although it’s a new championship, I already know most of the Carlin team members, so I feel right at home.

"The car looks mega too in all aspects. I’ve been itching to try out a V6 with DRS, so the Bahrain test can’t come soon enough.

“Even with just sim experience, I’ve found this new generation International F3 very different to what I’m used to, but I’m certainly up for the challenge. I’d like to offer a huge thank you to my sponsorship partners this year, and to the Carlin team for making this dream a reality.”