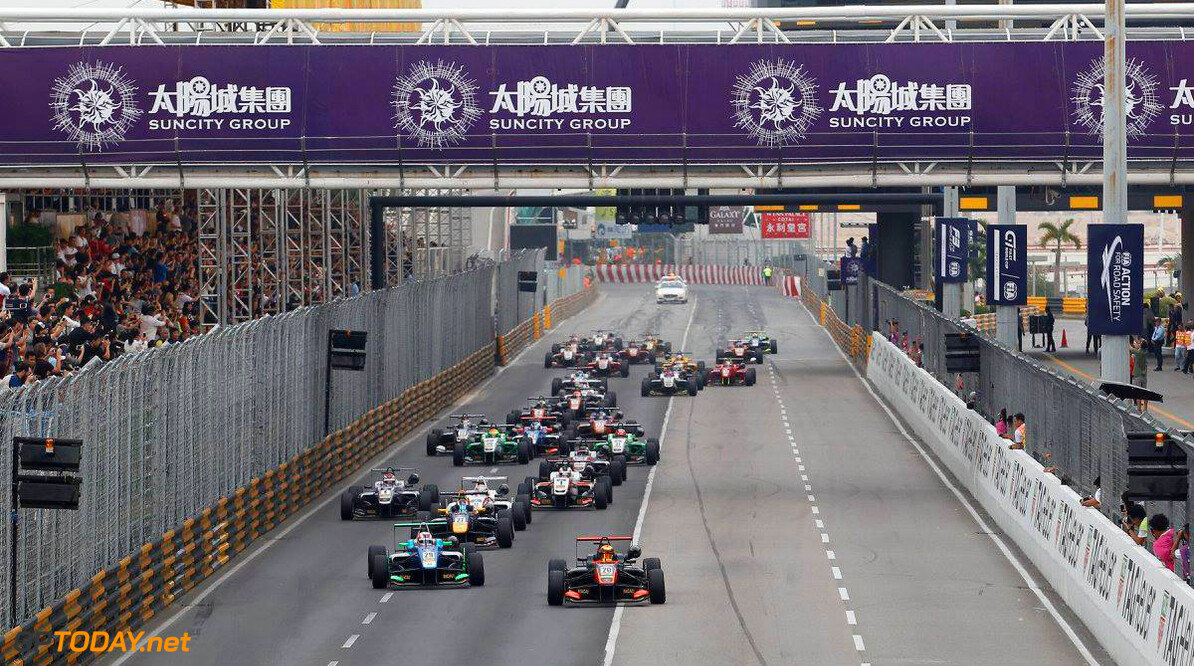 The provisional entry list for the 2019 Macau Grand Prix has been released, with two-time winner Dan Ticktum returning.

This year's Macau event will run the FIA Formula 3 cars that debuted in 2019. The championship concluded in Sochi last month, where Robert Shwartzman picked up the series' maiden championship.

The Russian driver will be present in Macau, competing again with Prema before he is expected to make the move to Formula 2 in 2020.

A handful of seats are still yet to be confirmed. David Schumacher, son of ex-F1 driver Ralf, will race the event after making his F3 debut at Sochi.

Hon Chio Leong also made his debut in Russia and will be the only local racer at Macau, as the 18-year-old races with a Macanese license.

Take a look at the full provisional entry list below.