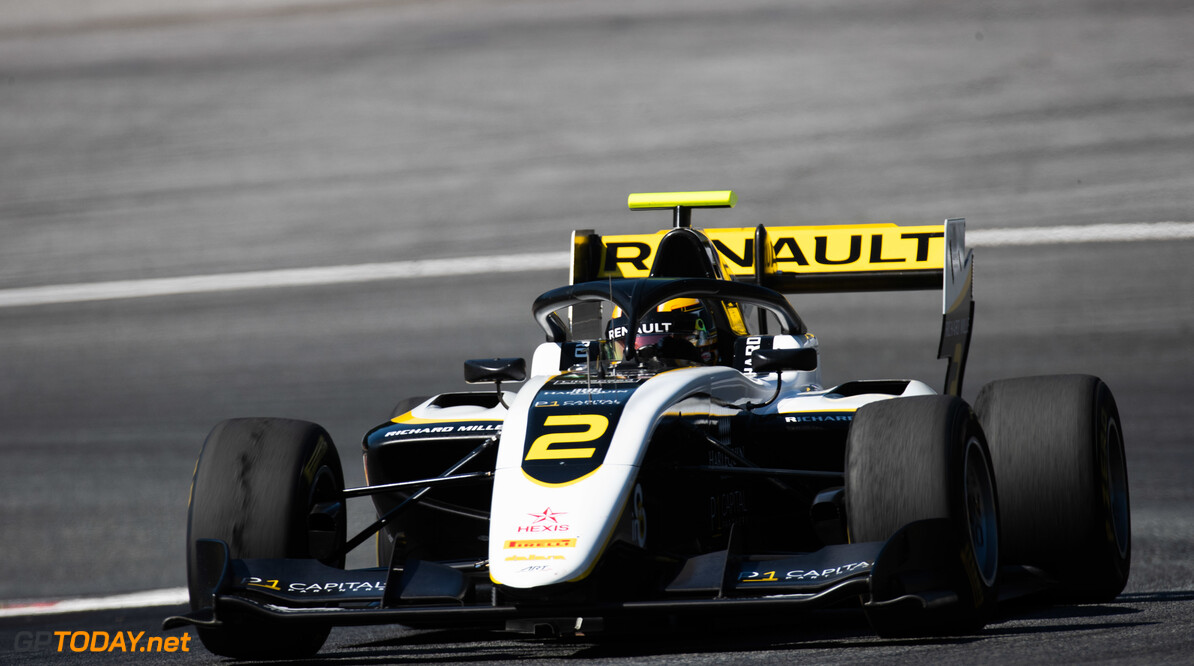 The session commenced with Jake Hughes setting the early pace for HWA, however, the brit was eventually shuffled down in favour of the seemingly indomitable Prema's.

Jehan Daruvala and championship leader Robert Schwartzman then took it in turn to increase the pace at the head of the order, with little anyone could do to get on terms with them.

However, their supremacy was curtailed by the Hitech of Leo Pulcini who went fastest. Meanwhile, teammate Juri Vips split the Prema pairing to go third.

As the session reached its conclusion, De Frrancesco and Ye Yifei both moved to the front, giving us a pair of surprise stars at Silverstone. However, it wasn't long before some sense of regular form was restored with Max Fewtrell moving to the front of the order for ART on home soil at the session's death.

Fewtrell was followed trailed by the surprising package of De Francesco, while teammate Beckmann completed the top three. Renault junior driver, Ye Yifei shone for Hitech and ended up fourth, while Lirim Zendeli and Yuki Tsunoda continued the giant-killing theme,

Christian Lundgaard completed the ART trio in seventh, albeit seven tenths away from teammate Fewtrell. Moreover, Raoul Hyman and Pulcini finished the session in eighth and ninth respectively, albeit down on their teammates in Zendeli and Yifei.

Meanwhile, it was a lowkey day for the championship leading Prema outfit. Jehan Daruvala was the best of the trio in tenth, while championship leader Robert Schwartzman was twelfth. However, it was even worse for Marcus Armstrong who was one and a half seconds down in twentieth.

Federico Malvestiti made a creditable debut with Jenzer, finishing the session in 27th place. 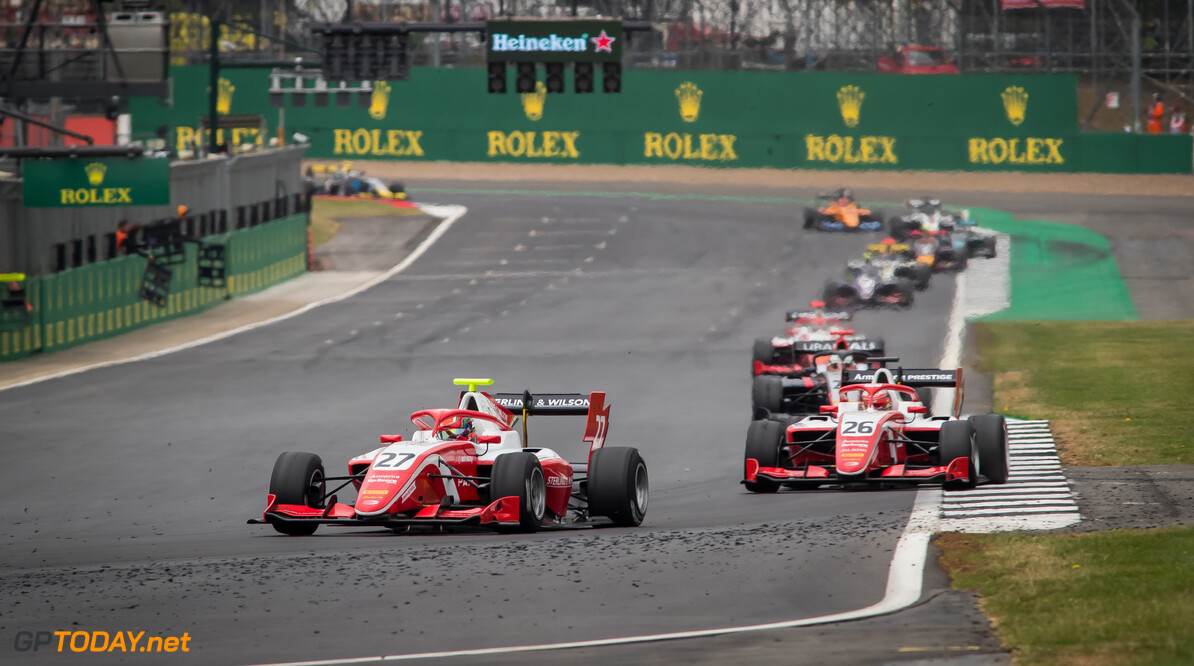 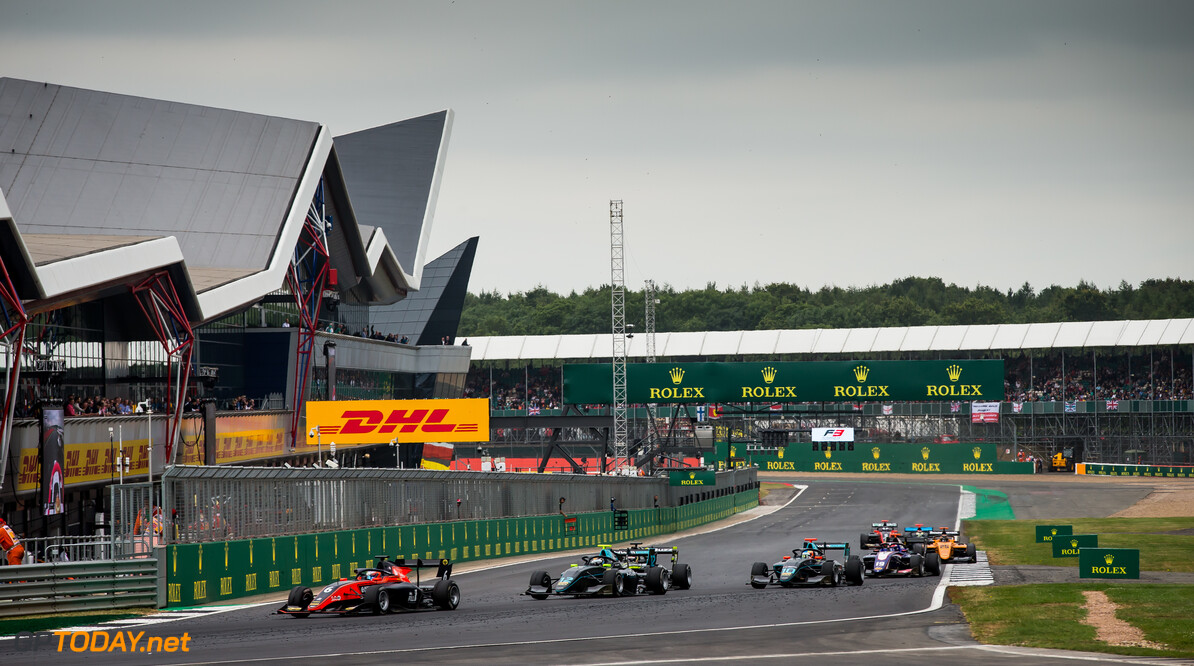 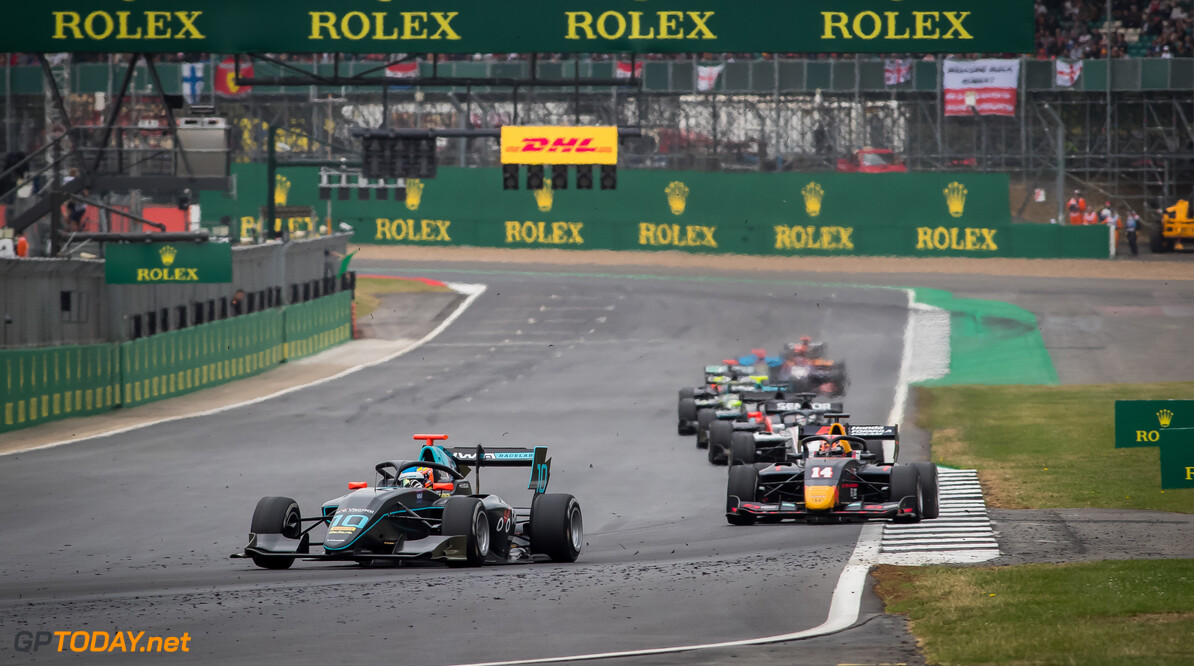 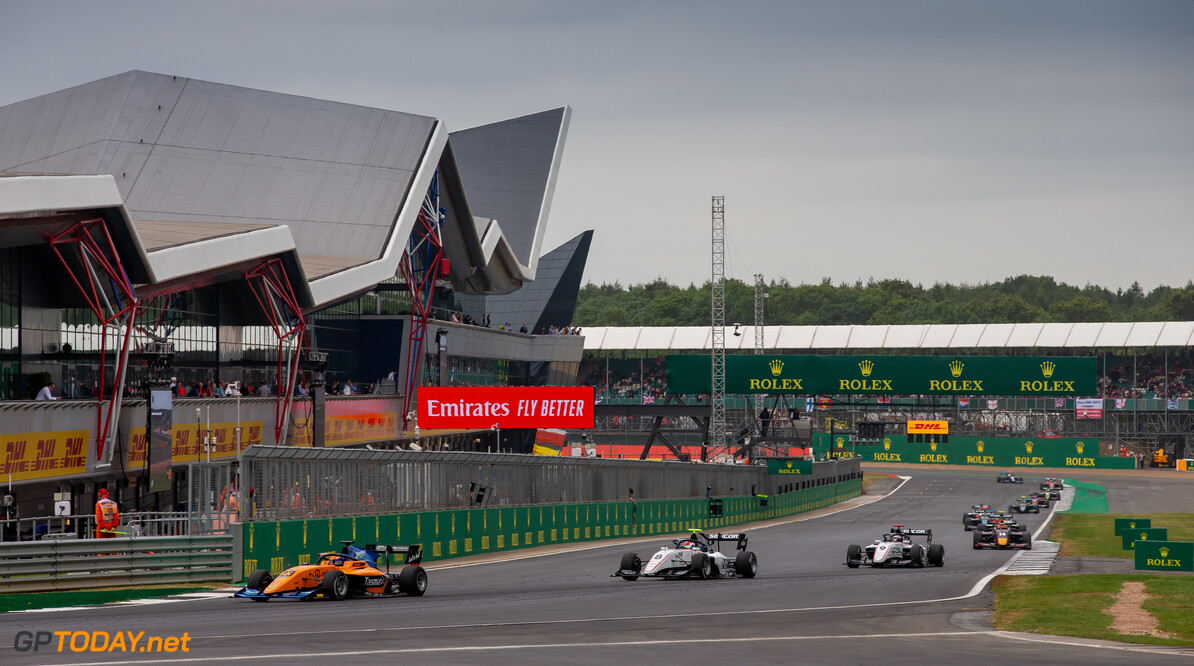 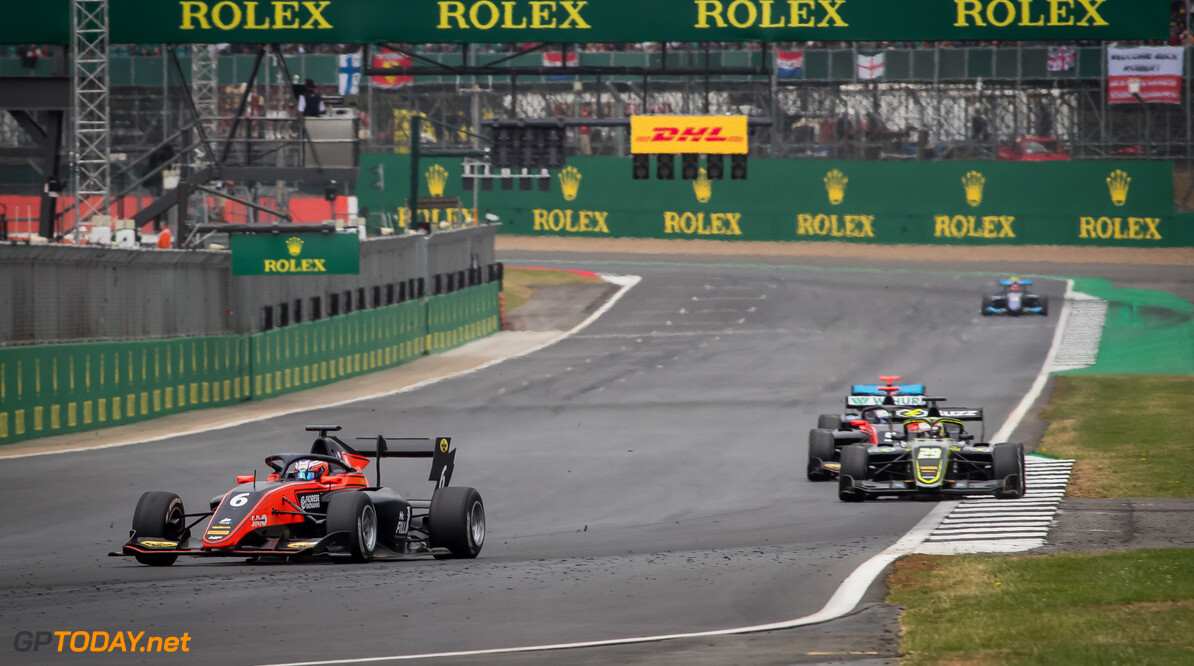 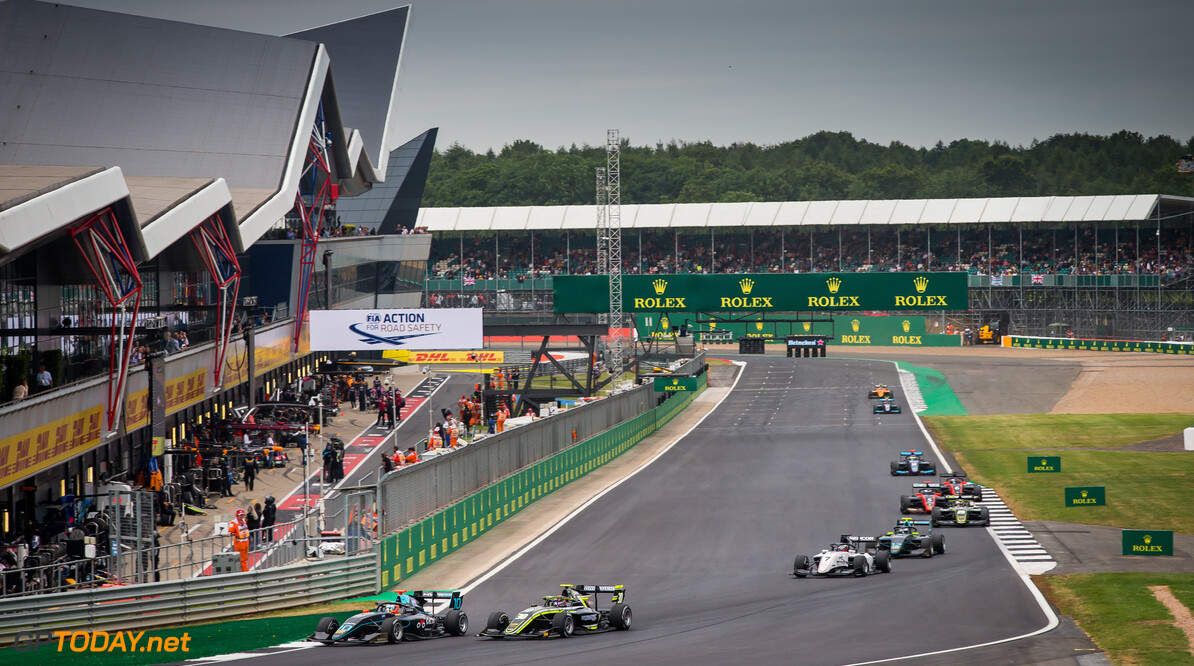 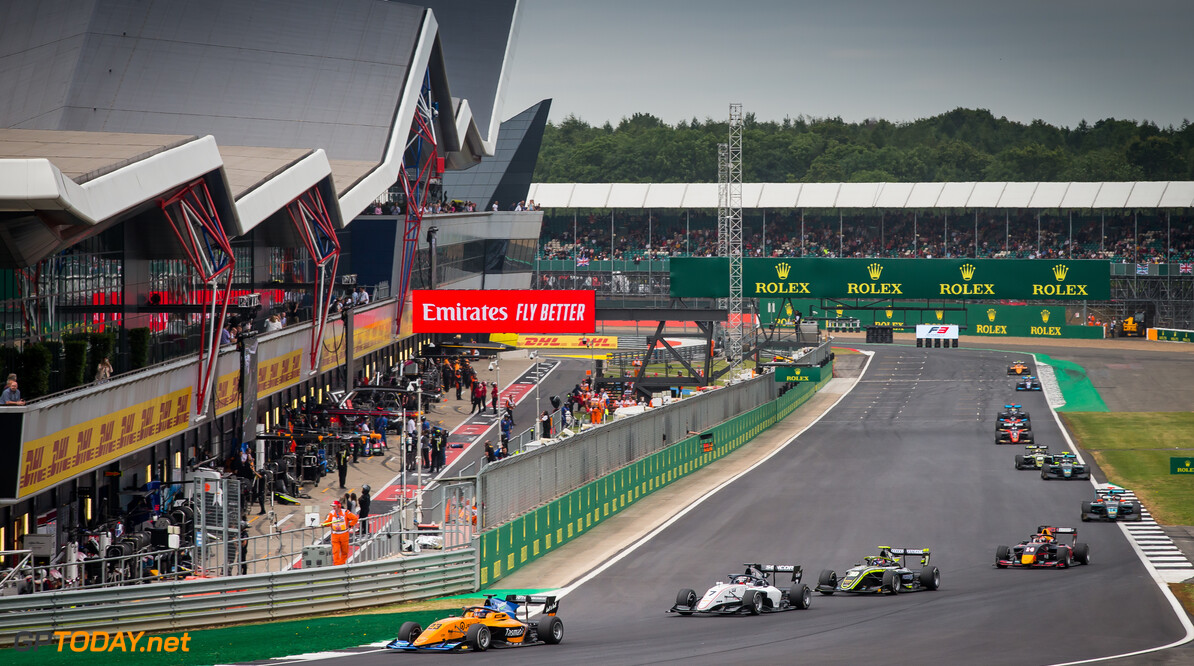 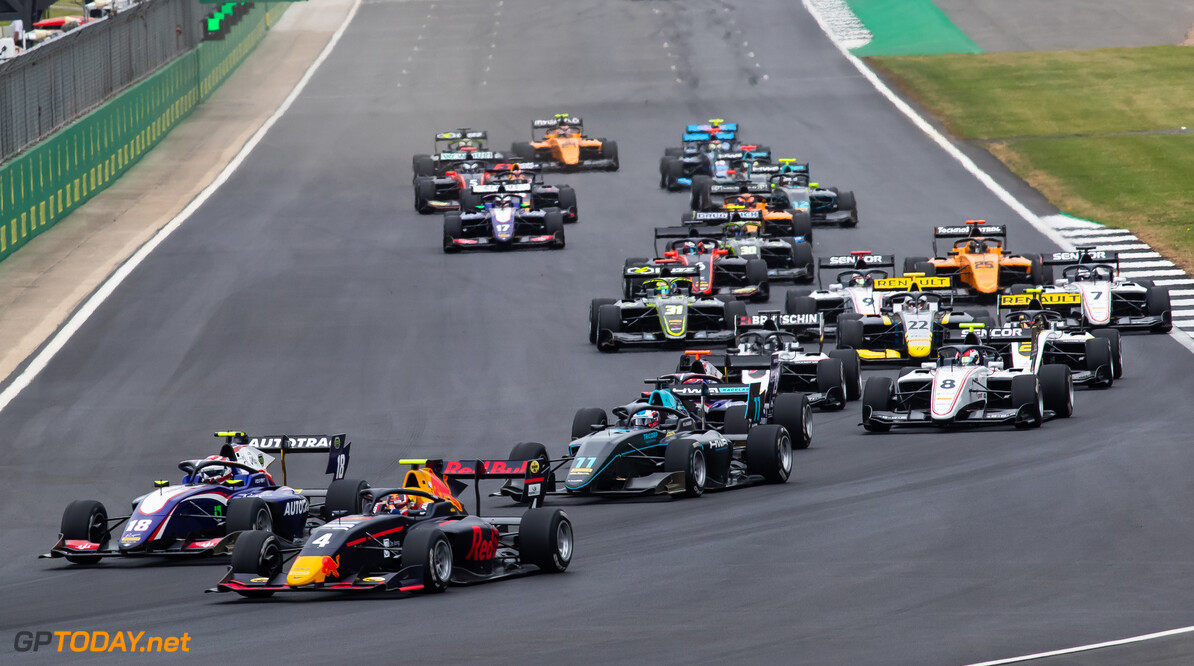 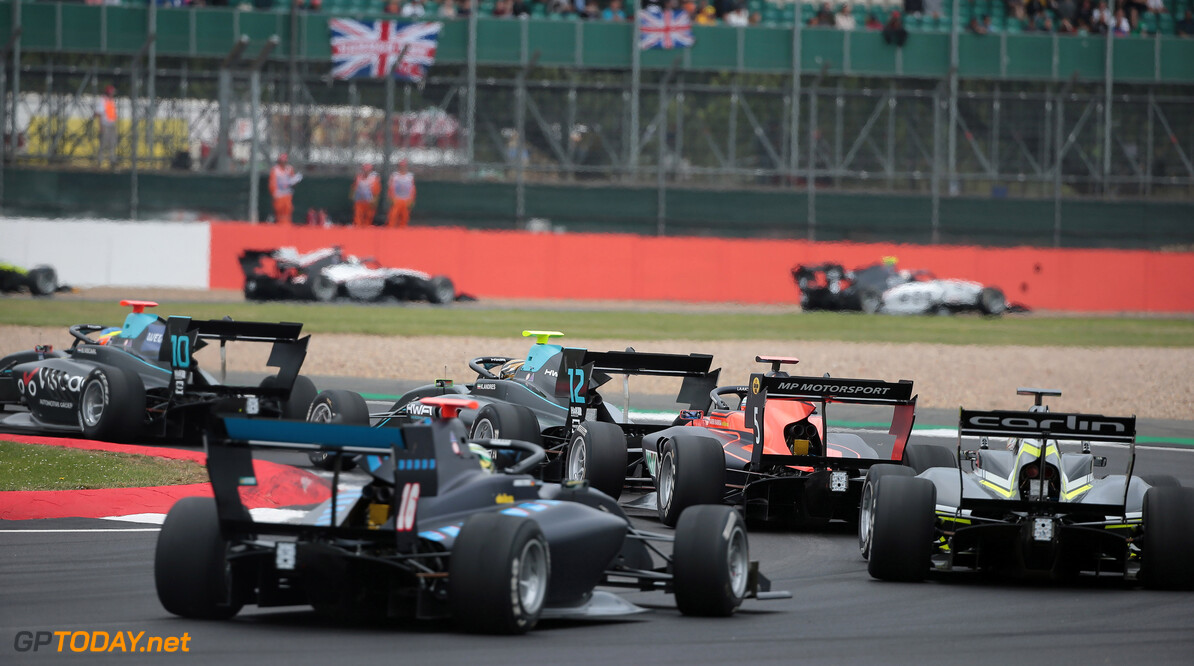 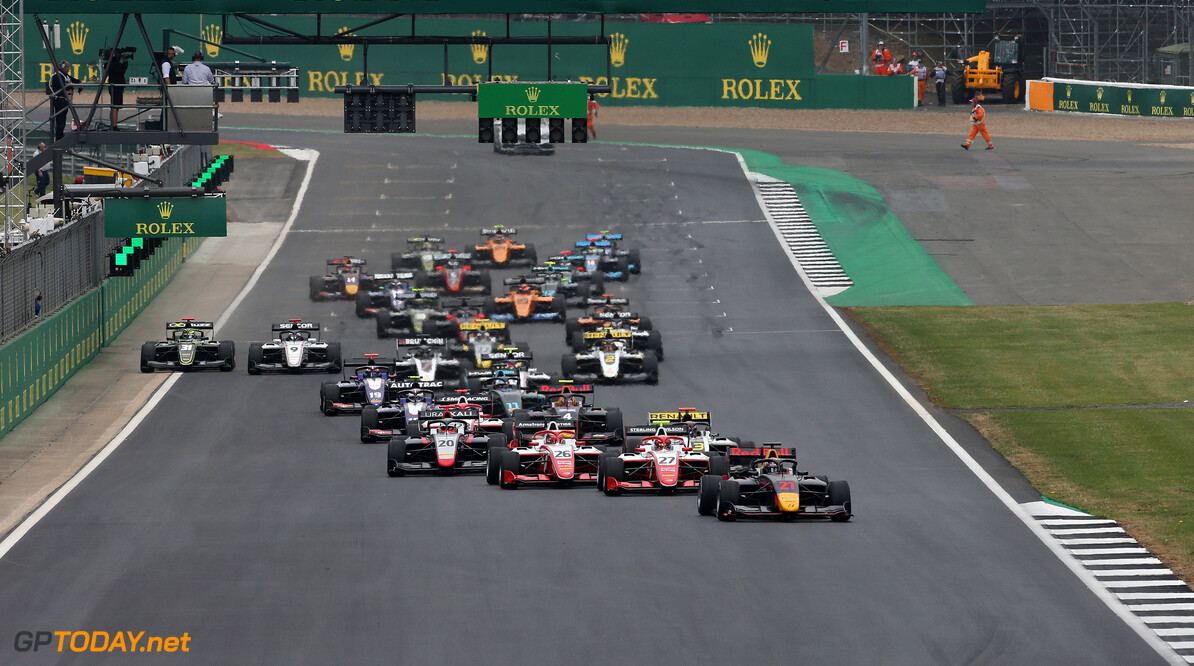