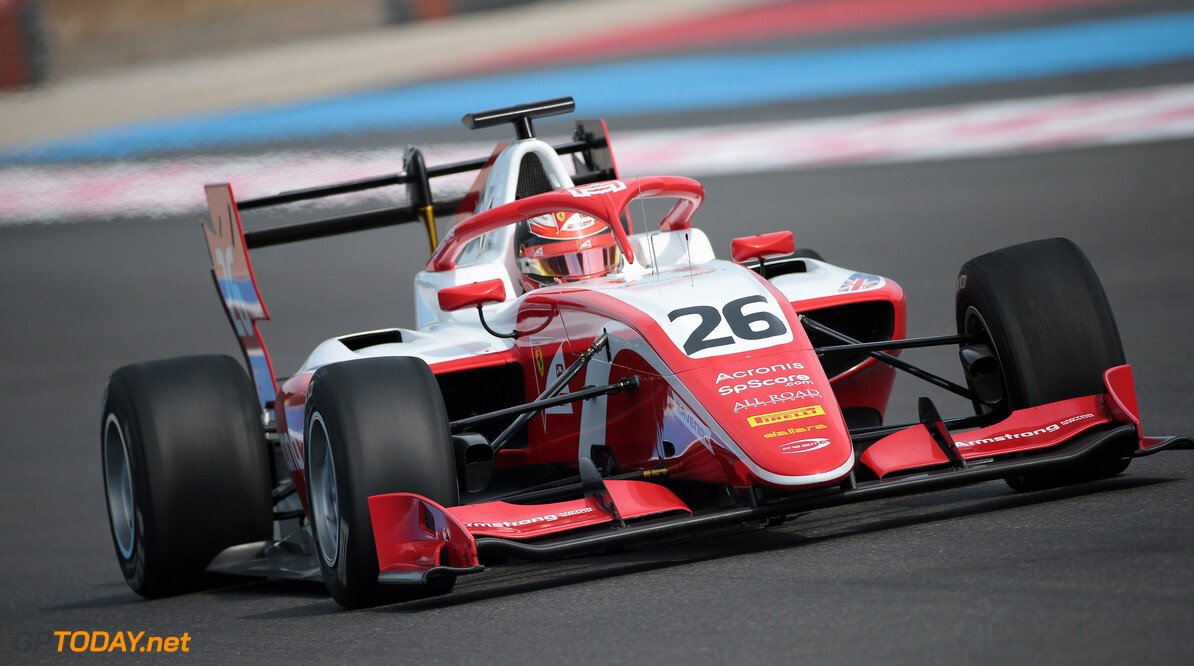 Marcus Armstrong ended Formula 3's only practice session on top as the drivers prepared for the qualifying session later today, setting a lap time of 1:19.396.

The session began with the early pace being set by the Tridents and the ART's, two of the teams widely considered to be Prema's greatest rivals in the series, as David Beckmann and Pedro Piquet traded times.

However, as the session reached its halfway mark, the Prema trio moved to the front - with Robert Schwartzman leading Jehan Daruvala and Marcus Armstrong.

Logan Sargeant became the first to usurp the Prema's, however, he was beaten almost immediately by the ART of Christian Lundgaard.

After being shuffled out of the top five, Armstrong responded again, setting a 1:19.396 lap around the Red Bull Ring, to edge out Trident's Pedro Piquet for the fastest time. While Lundgaard headed the ART charge in third, just ahead of teammate Beckmann in fourth.

Juri Vips rounded out the top five for Hitech, albeit a quarter of a second down from Armstrong. However, Vips was ahead of the remaining Prema's, with Daruvala sixth and Schwartzman down in eighth.

Max Fewtrell rounded out the top ten for ART. Completing a strong opening session in Spielberg for ART.

Meanwhile, it was a strong session for Jenzer's debutant Giorgio Carrara. The Argentine rose as high as third in the session with only twelve minutes to go, before ultimately falling to a creditable 24th. 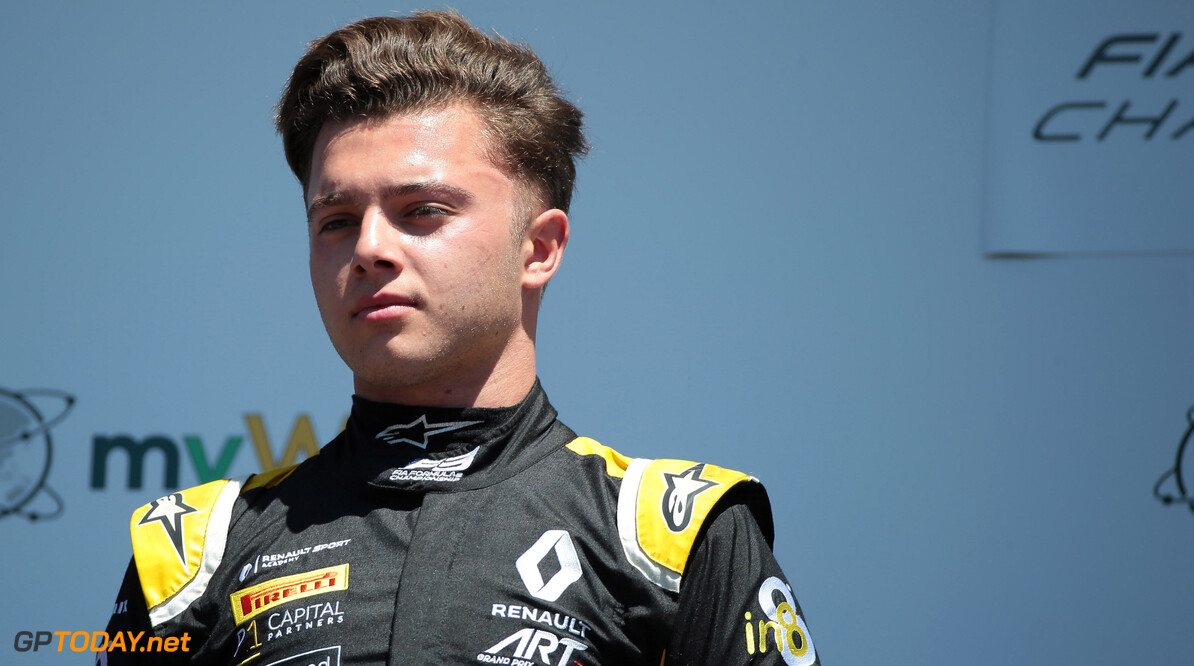 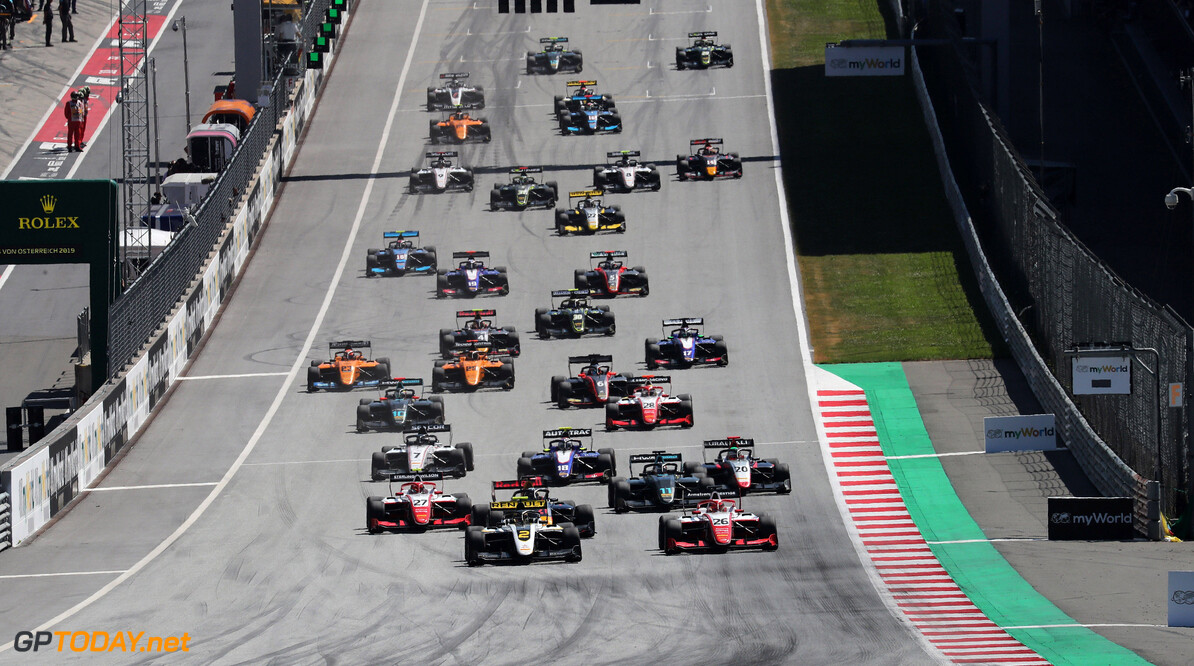 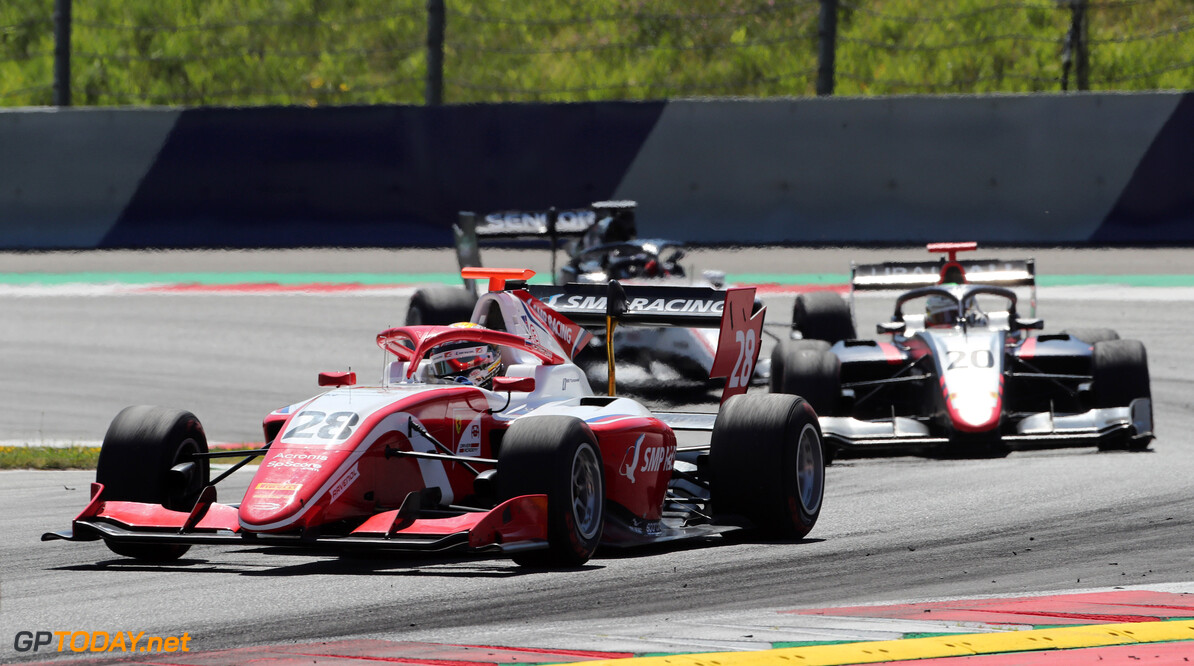 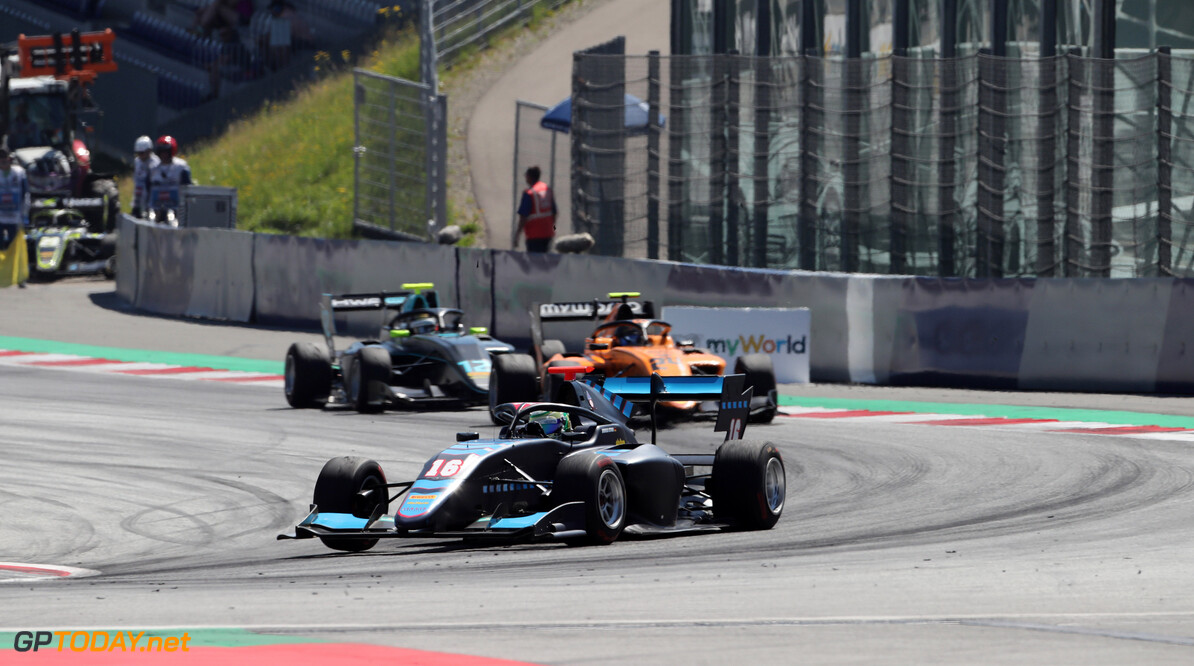 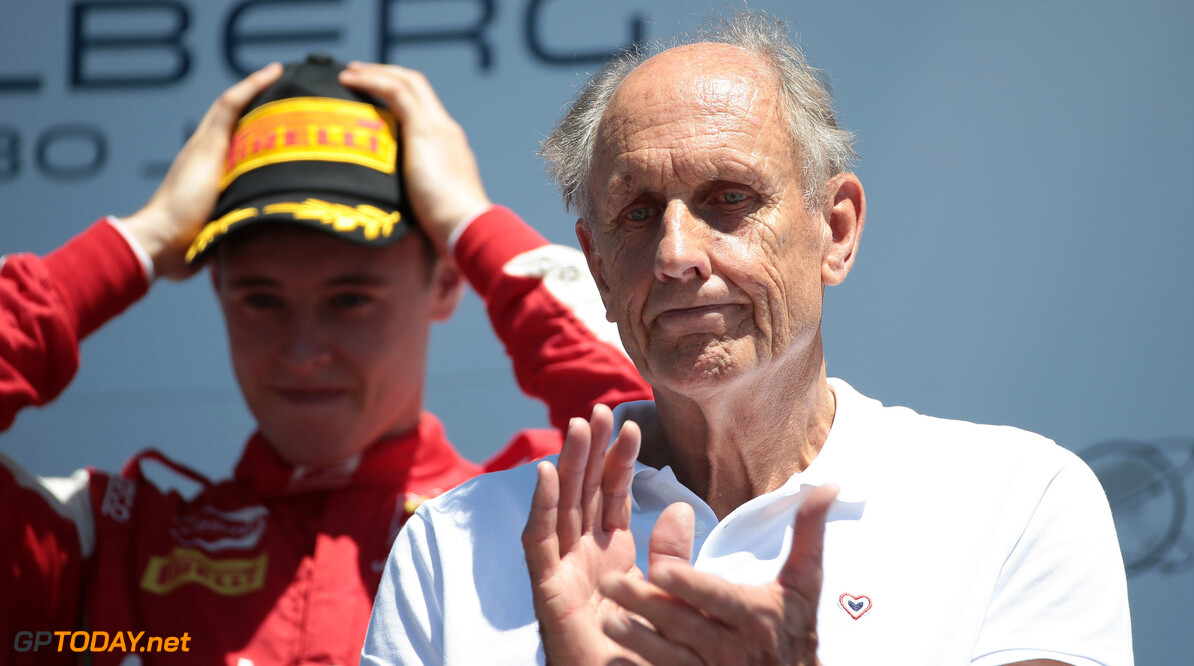 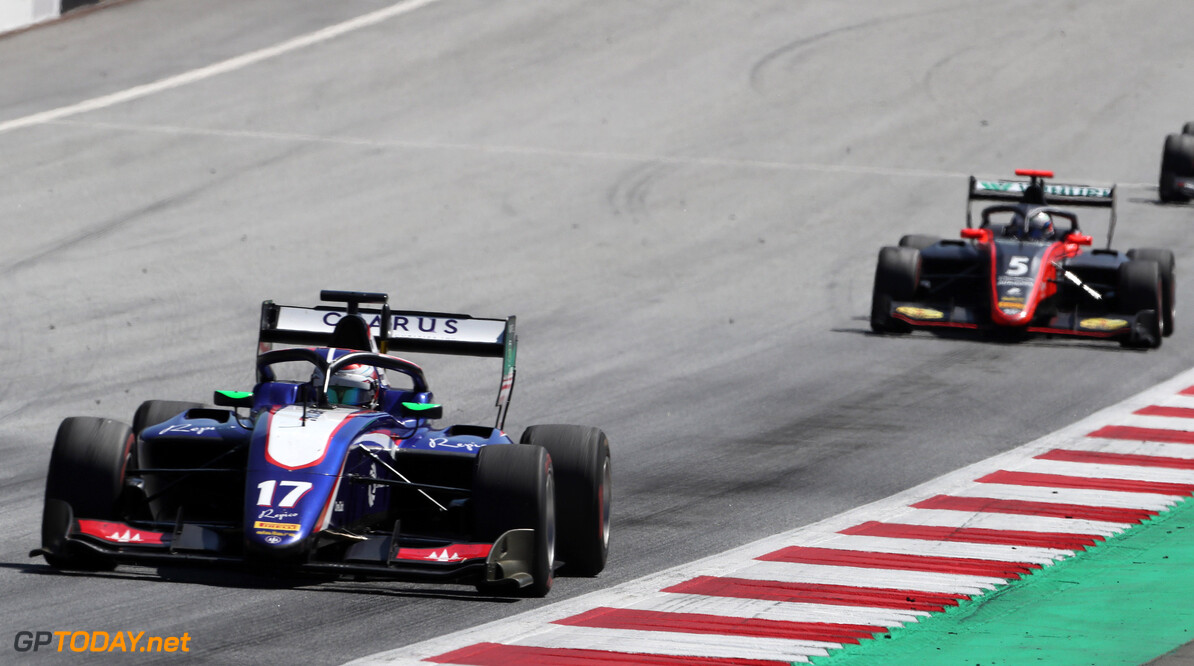 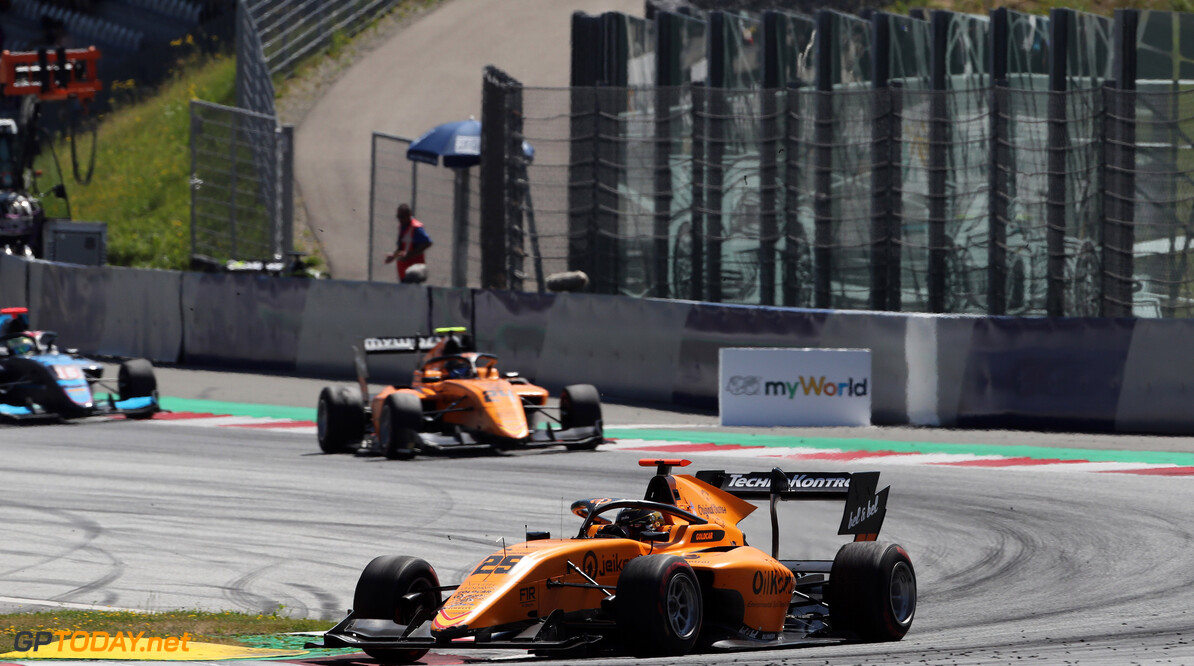 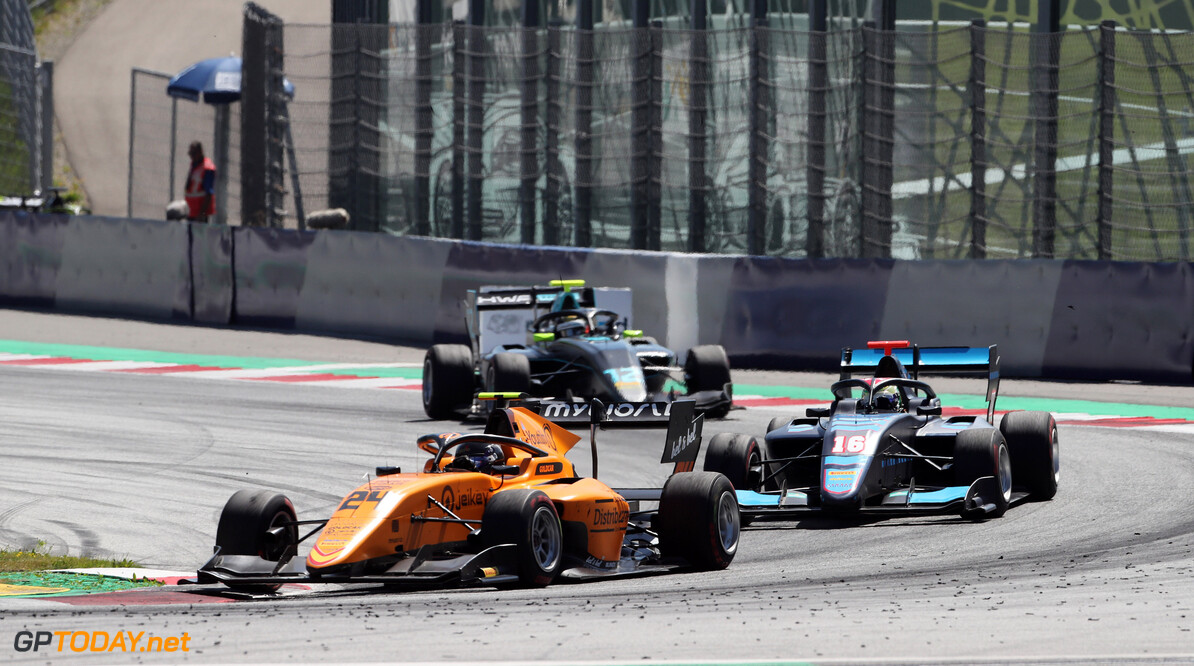 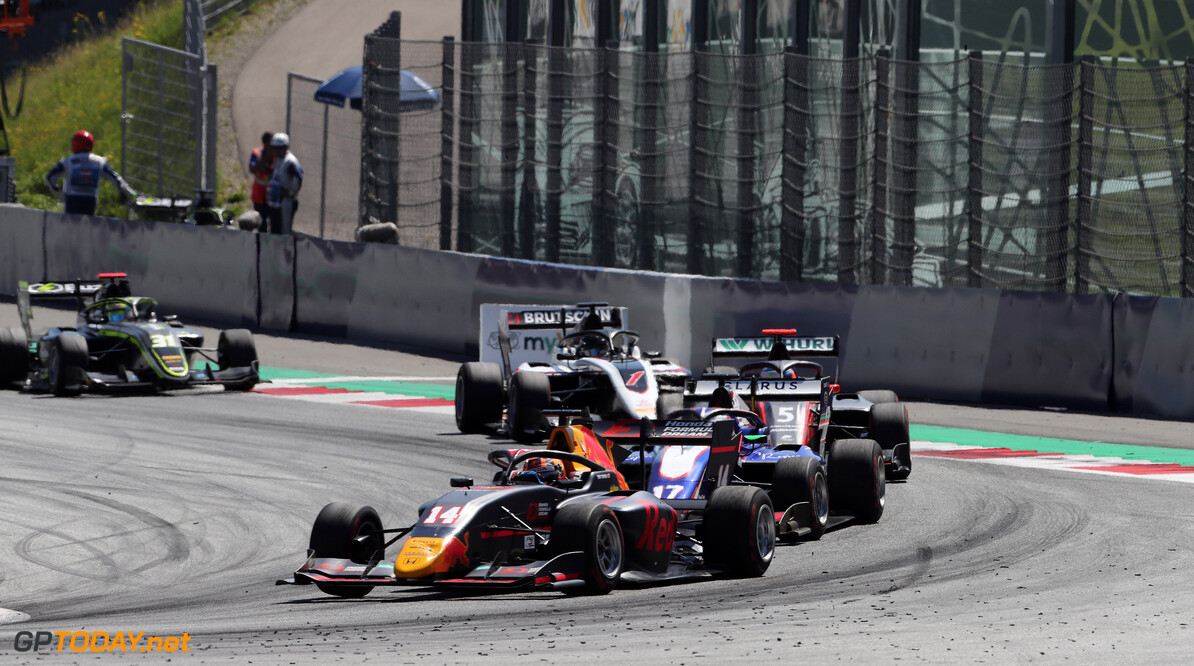 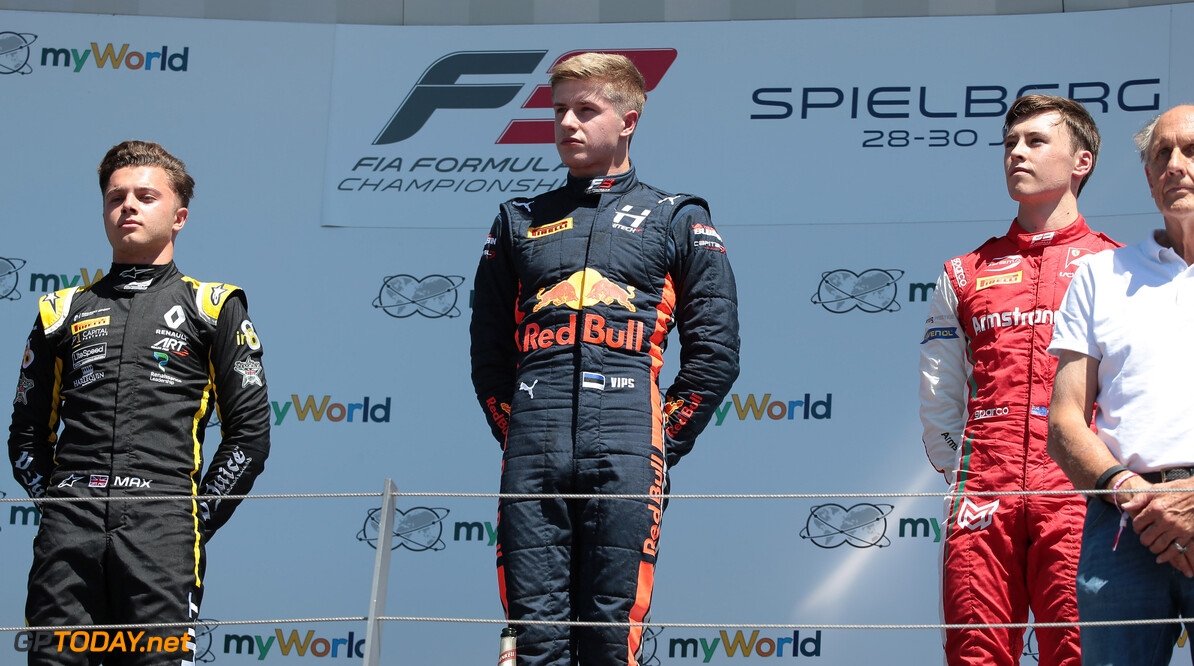