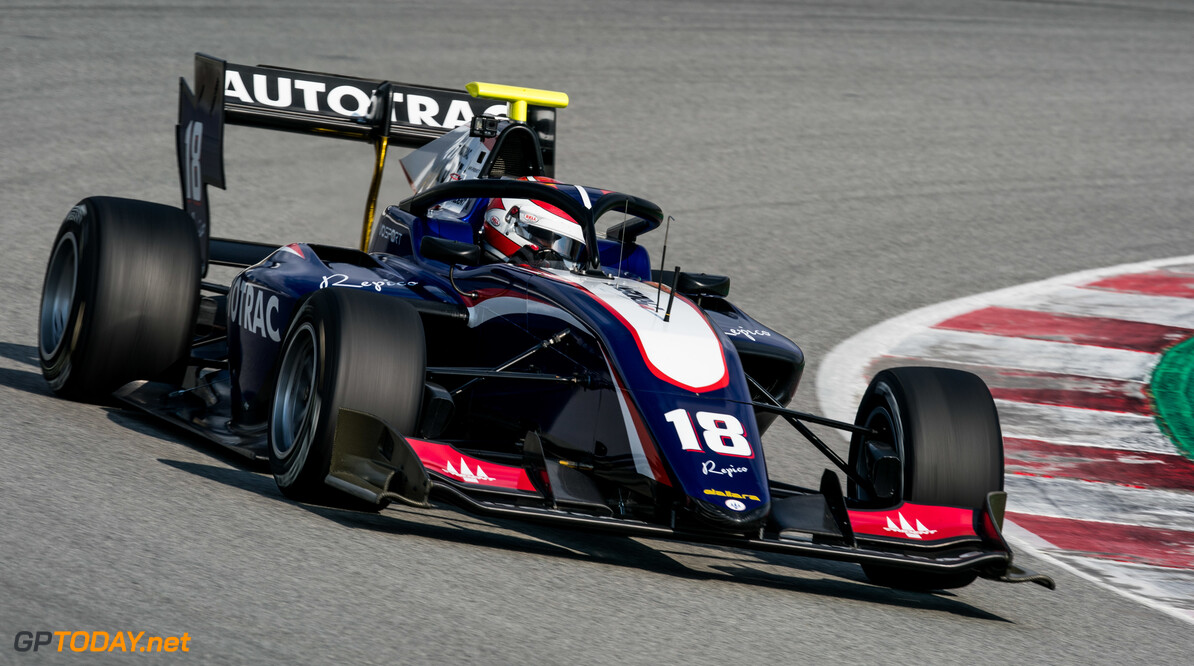 There were no major drams during the session other than one for David Beckmann, who damaged his front wing when he attempted to overtake Fabio Scherer.

There was also a small disruption as race control decided to host a brief virtual safety car test early on in the session to introduce the drivers to the concept.

Robert Schwartzman was third, having his best time pipped by Piquet and Vips late on in the session. He headed Niko Kari, also by just 0.009s.

Jake Hughes was fifth, ahead of the American Logan Sargeant. Marcus Armstong ended up in seventh place, ahead of MP Motorsport's Simo Laaksonen.

Beckmann, who successfully repaired his front wing, completed 15 laps in the session and finished up P9, ahead of Ye Yifei, who rounded out the top ten.

Qualifying for Saturday's feature race will take place later today, with the green flag being waved at 17:50 local time. 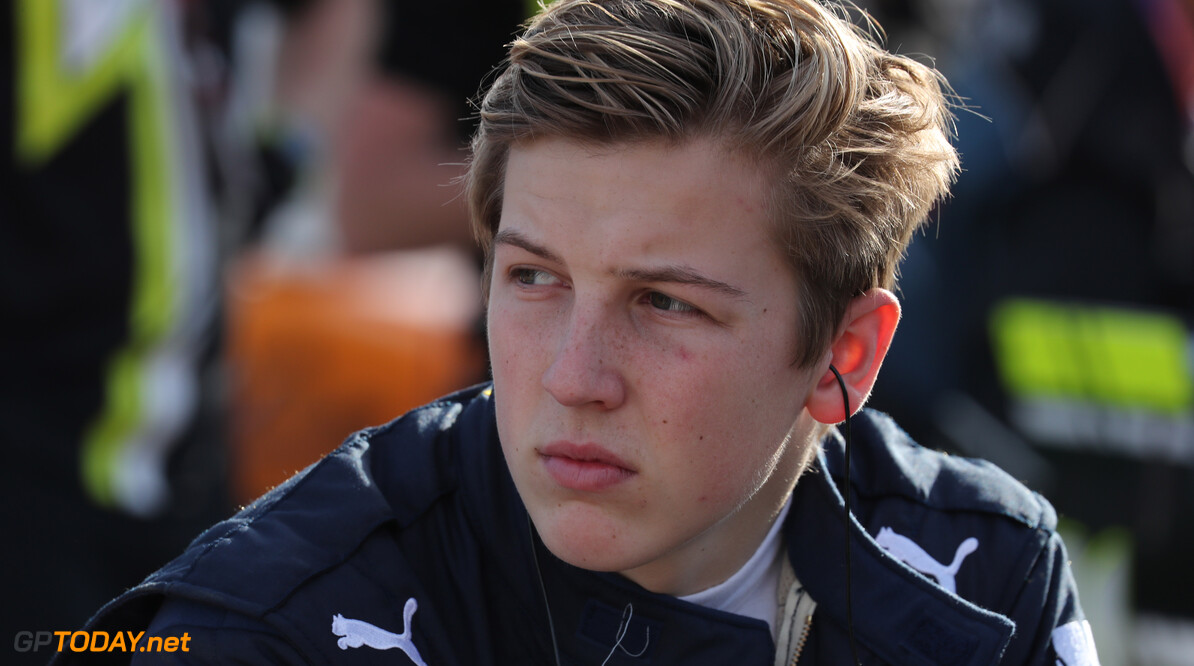 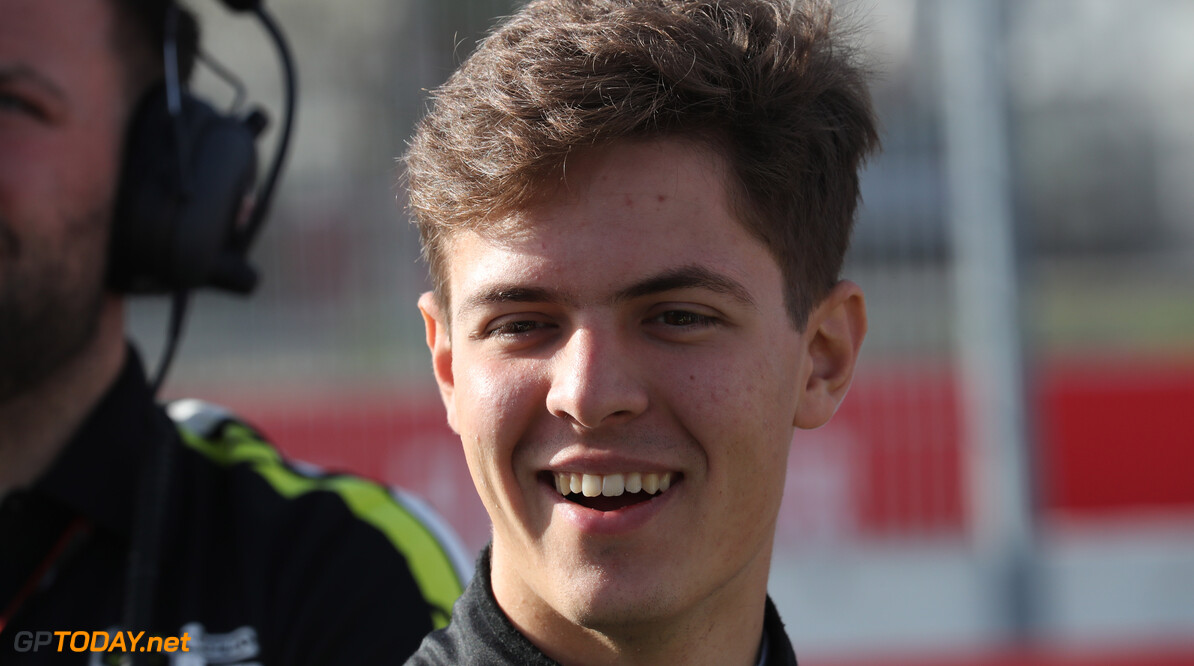 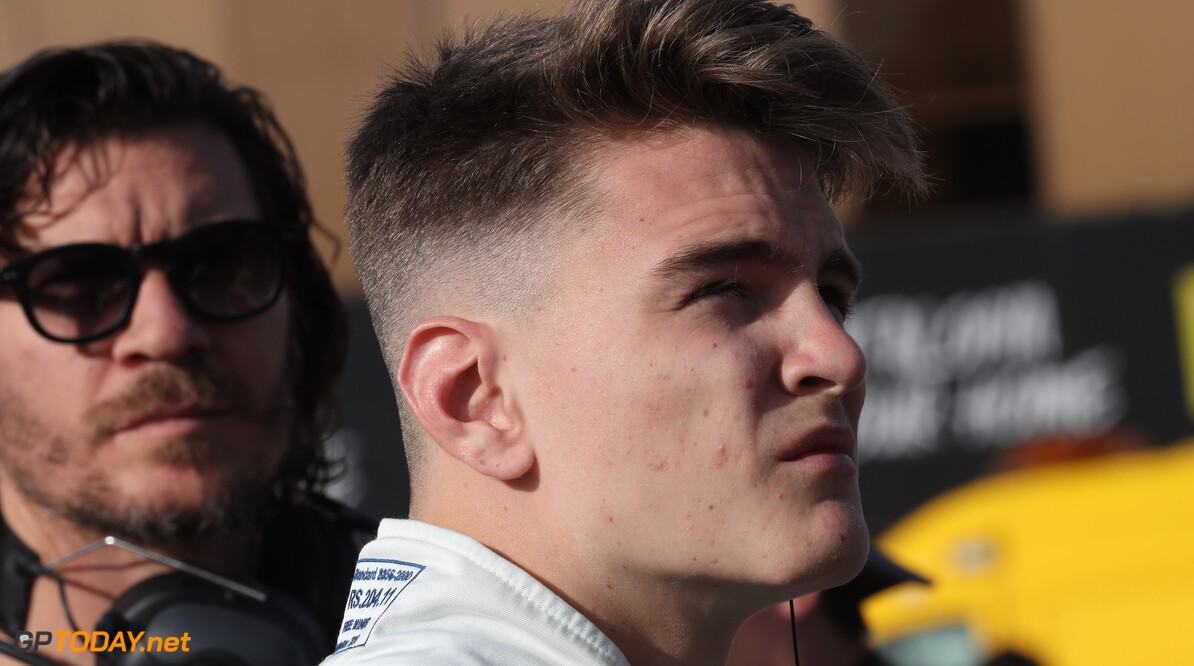 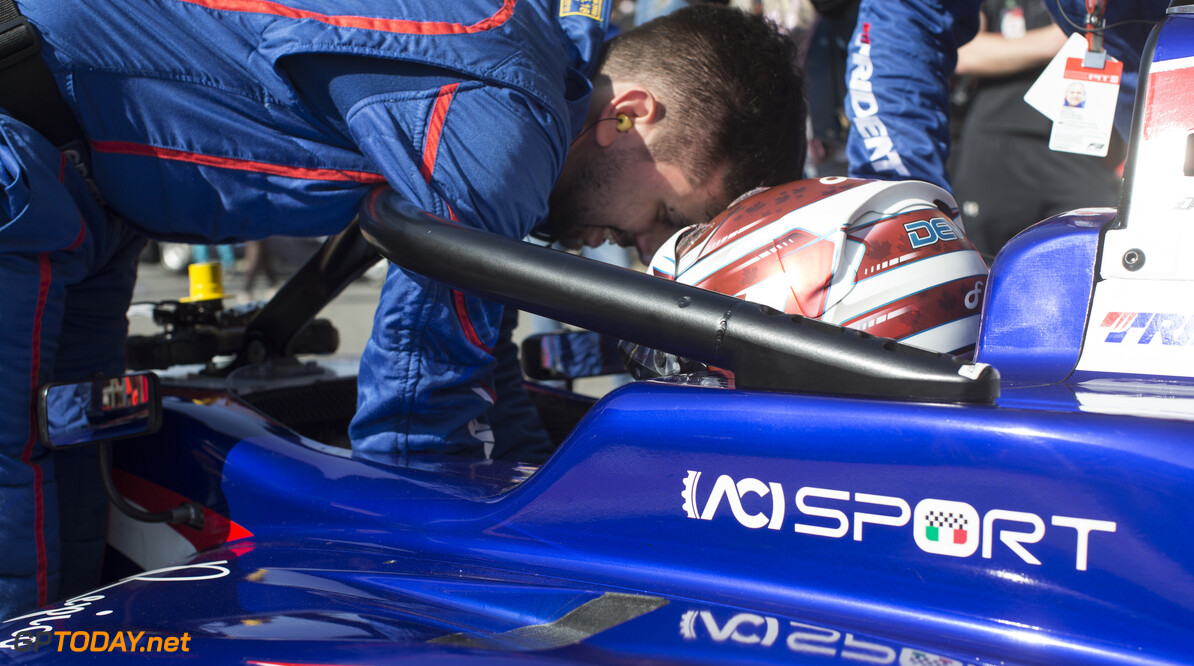 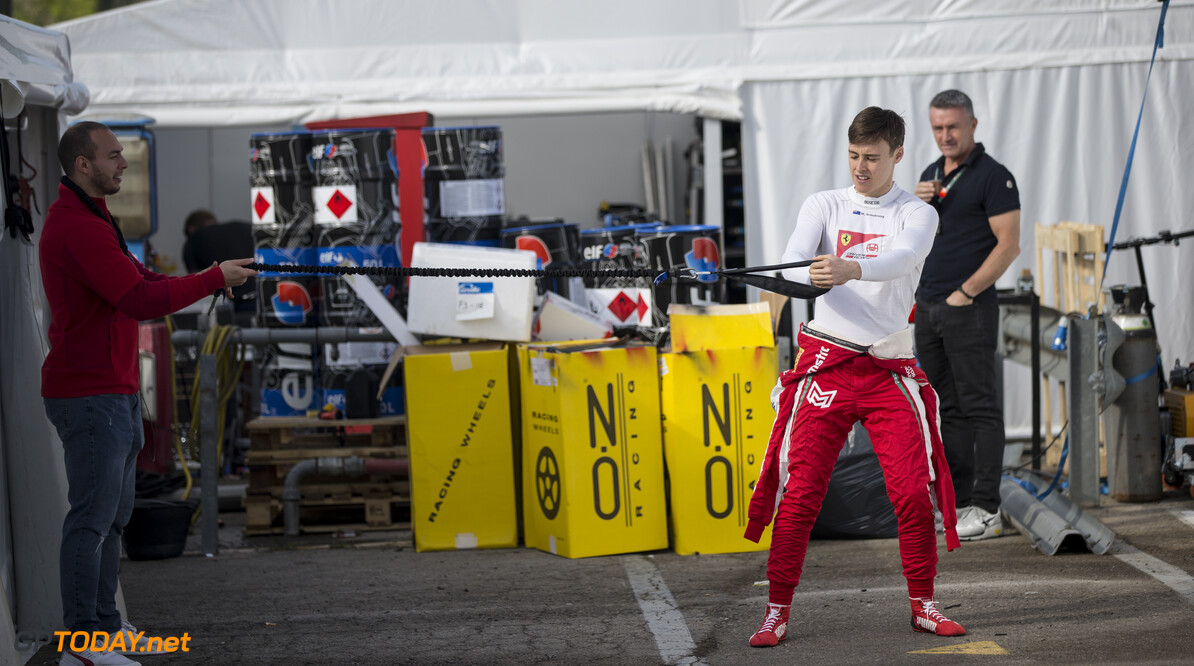 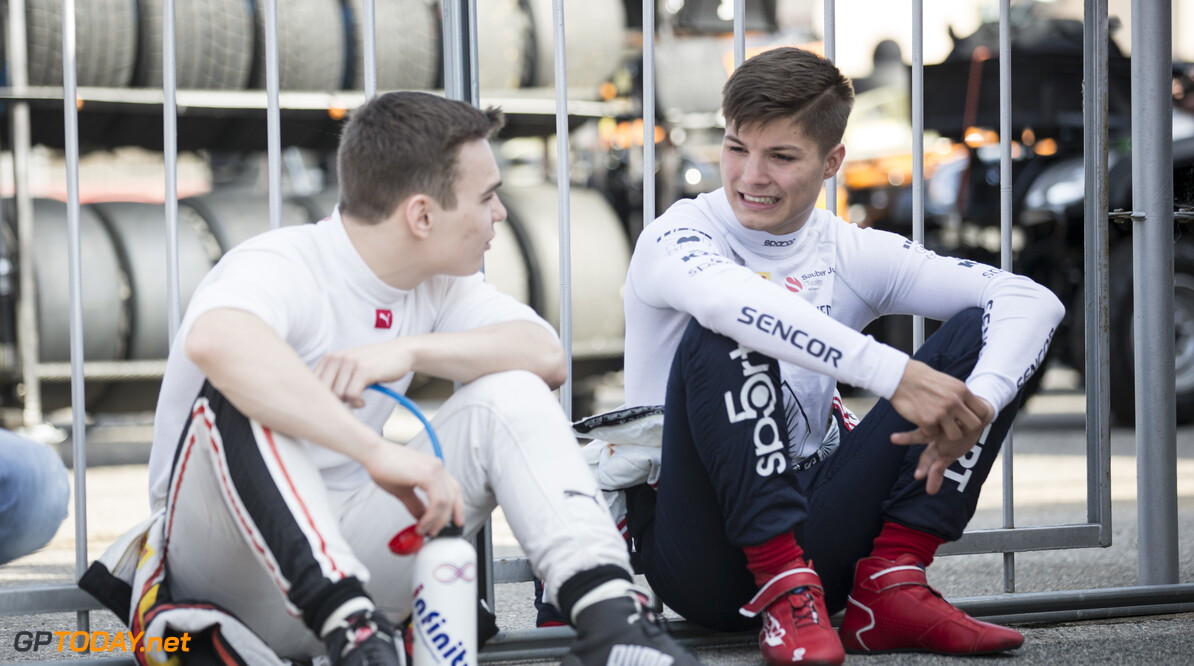 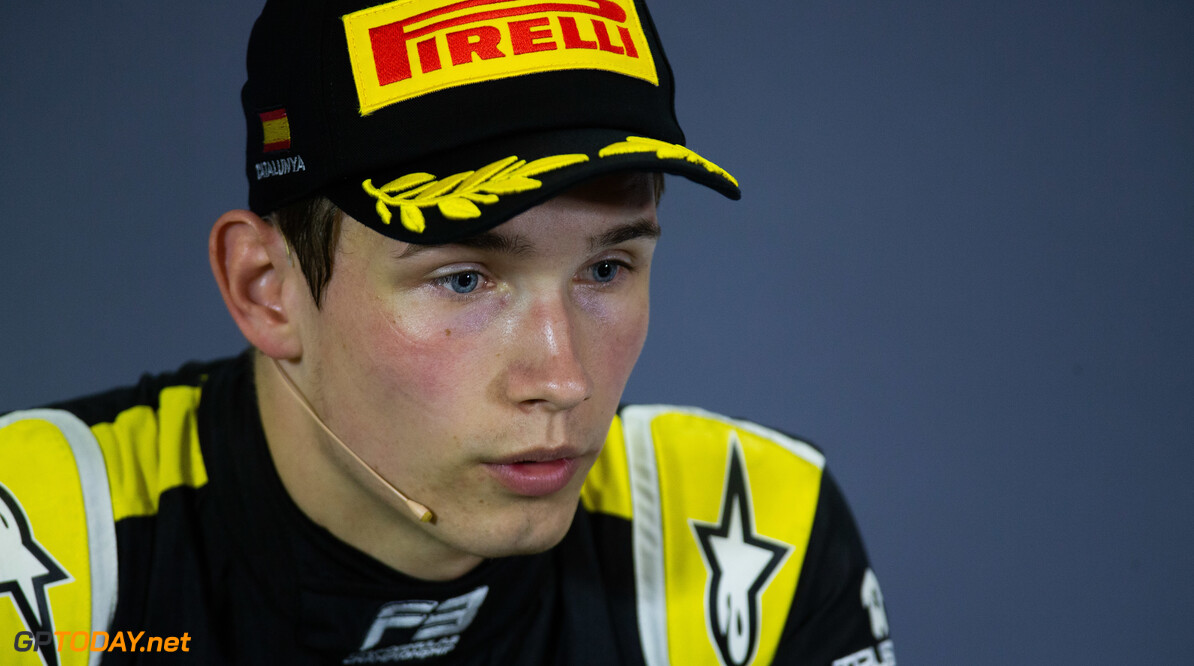 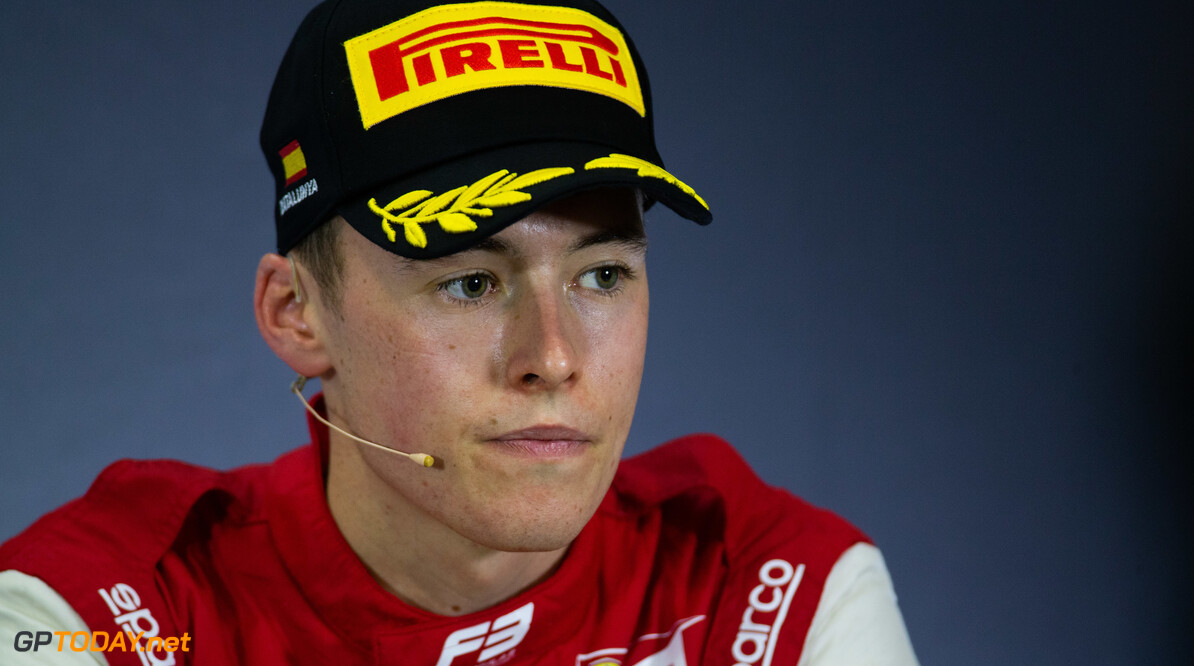 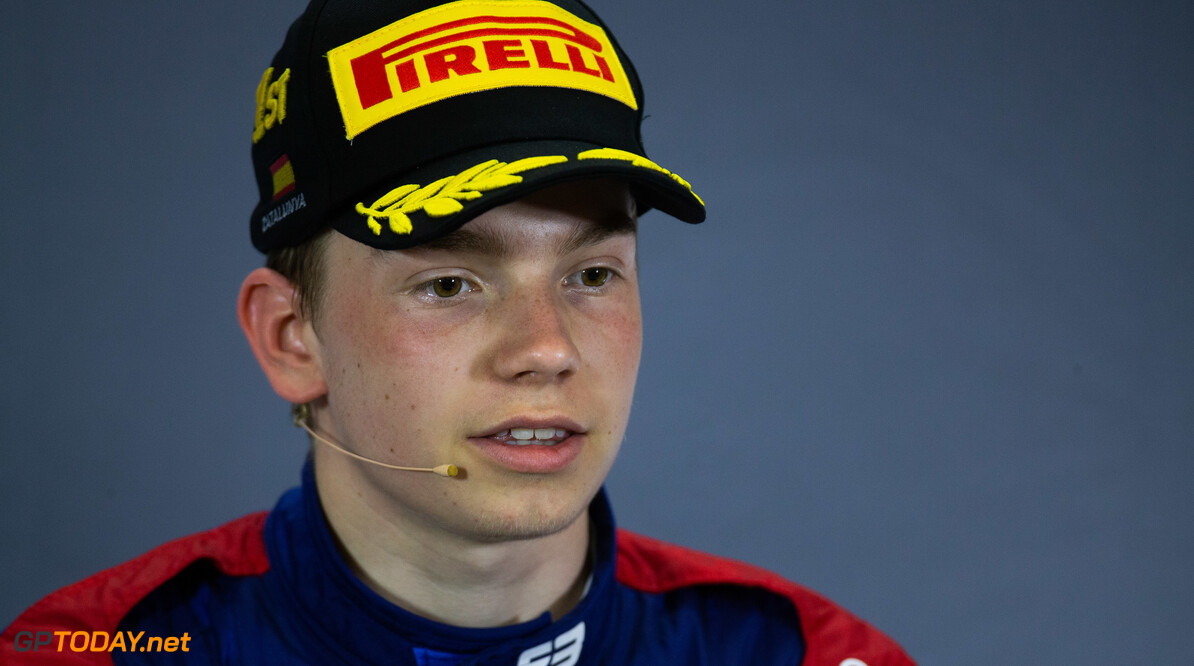