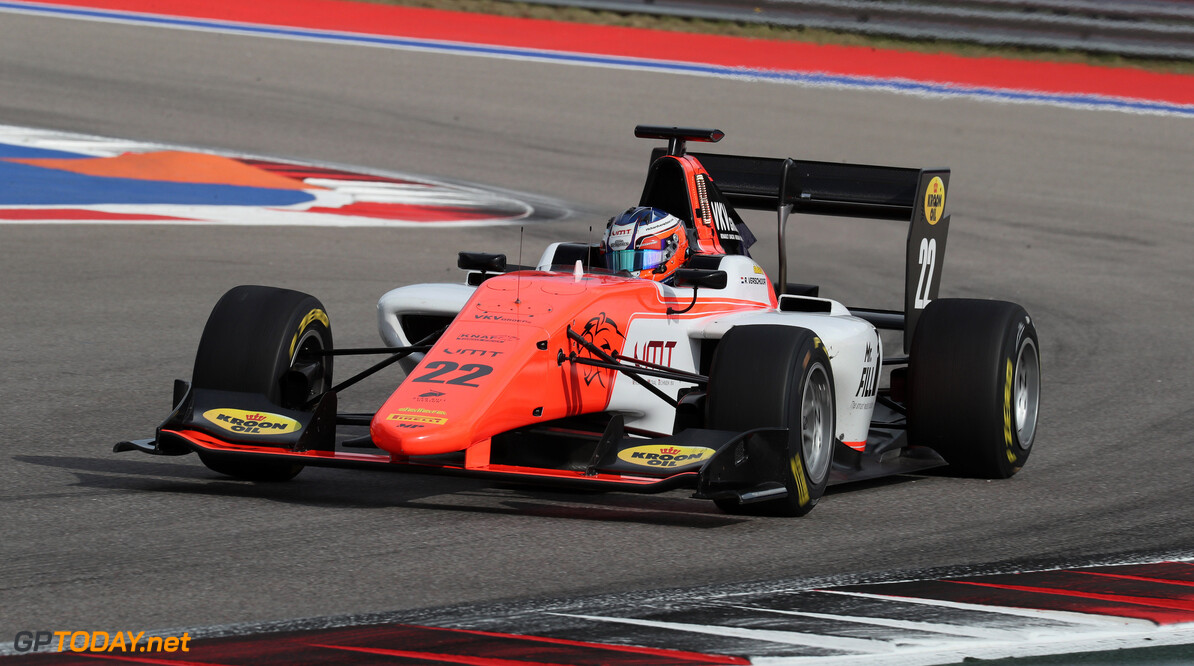 Richard Verschoor will continue with MP Motorsport in 2019, securing a seat with it in the FIA Formula 3 championship.

Verschoor competed in eight races with MP Motorsport last year in the GP3 Series, securing a podium at the sprint race in Sochi.

The Dutchman tested MP Motorsport's Formula 2 car twice over the winter break, at Abu Dhabi and Barcelona. Verschoor admits that an F2 seat would have been "wonderful" but states he has "unfinished business" at the F3 level.

"It took me a while to decide but I'm glad I set my sights on FIA F3 together with MP Motorsport", said Verschoor. "Formula 2 would have been wonderful, but I still have unfinished business at F3 level.

"I'm sure I'll be able to show some great things with MP next season. Meanwhile, I can watch and learn from the F2 team, preparing myself well for the next step.”

Sander Dorsman, team manager at MP Motorsport added: "We all love the fact that Richard will continue with MP.

"We have been through almost all the ups and downs in his career together, and it remains a pleasure to work with him. We will go for it in 2019, hopefully with more podiums and victories as a result.”