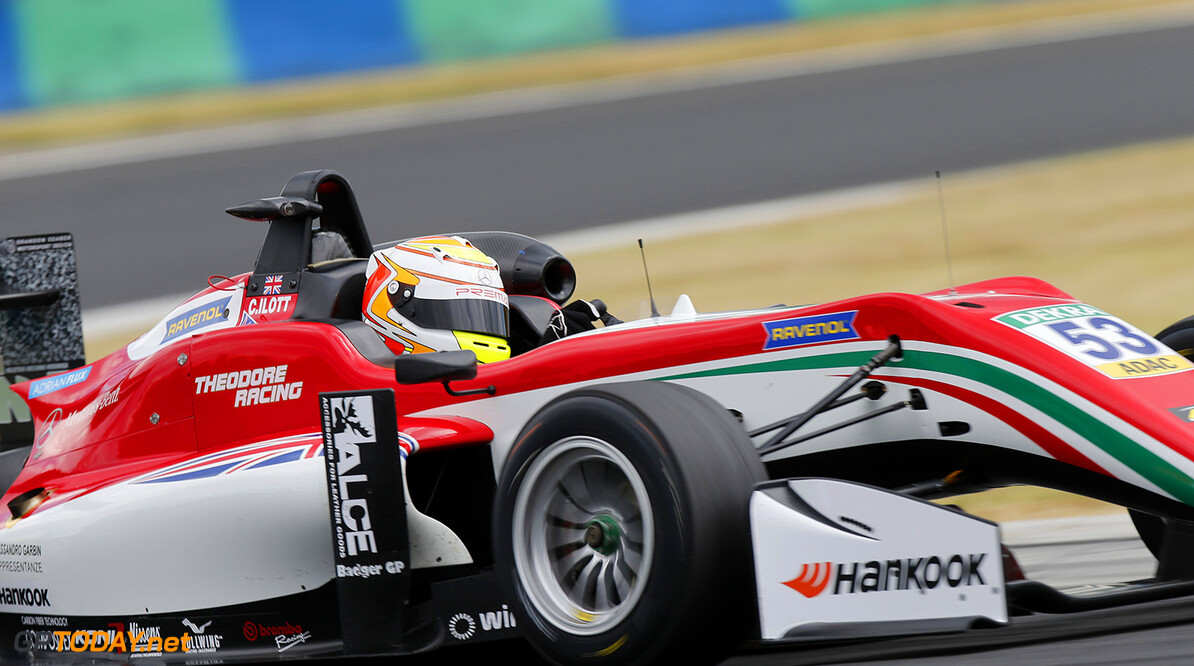 Prema’s Callum Illot won race 2 from Zandvoort after starting on pole position due to penalties for other drivers, and once the red lights went off, he never looked back. Ilott nailed the start and fought off the initial challenge from Jake Hughes who was lined up next to him on the grid.

Ilott started pulling a gap out to the Hitech driver until the safety car was brought out on the first lap. VAR driver Pedro Piquet tried a move on his teammate Joey Mawson but the pair collided causing Piquet to go off onto the gravel. The incident was investigated but was deemed a racing incident with no further action for either driver. After a few laps, the safety car to pull into the pits and racing resumed. Ilott timed the restart perfectly to shoot off into the distance.

Maxi Gunther was glued onto the back of Ferdinand Habsburg but could not get past. Gunther even dropped back a little to try a different tactic but it did not prevail. Habsburg just had the upper hand and managed to keep the Prema driver looking at his gearbox for majority of the race.

Another battle was with the other two VAR drivers of Harrison Newey and David Beckman. Newey passed Beckmann on the first lap and the latter just did not have the speed to get his fourth position back from his teammate.

Ilott pulled out time each lap to end the race 7.3 seconds ahead of Hughes. Norris made his third position the fifth time he has been on the podium in seven races, meaning an all Brit podium. Aforementioned Newey finished fourth making it a Brit one, two, three, four. This was Newey’s third fourth position this season.

Beckmann finished fifth ahead of the battling Habsburg and Gunther. Behind them was Gunther’s teammate Guanyu Zhou who had Mick Schumacher behind him for company. Ralf Aron rounded out the top ten.