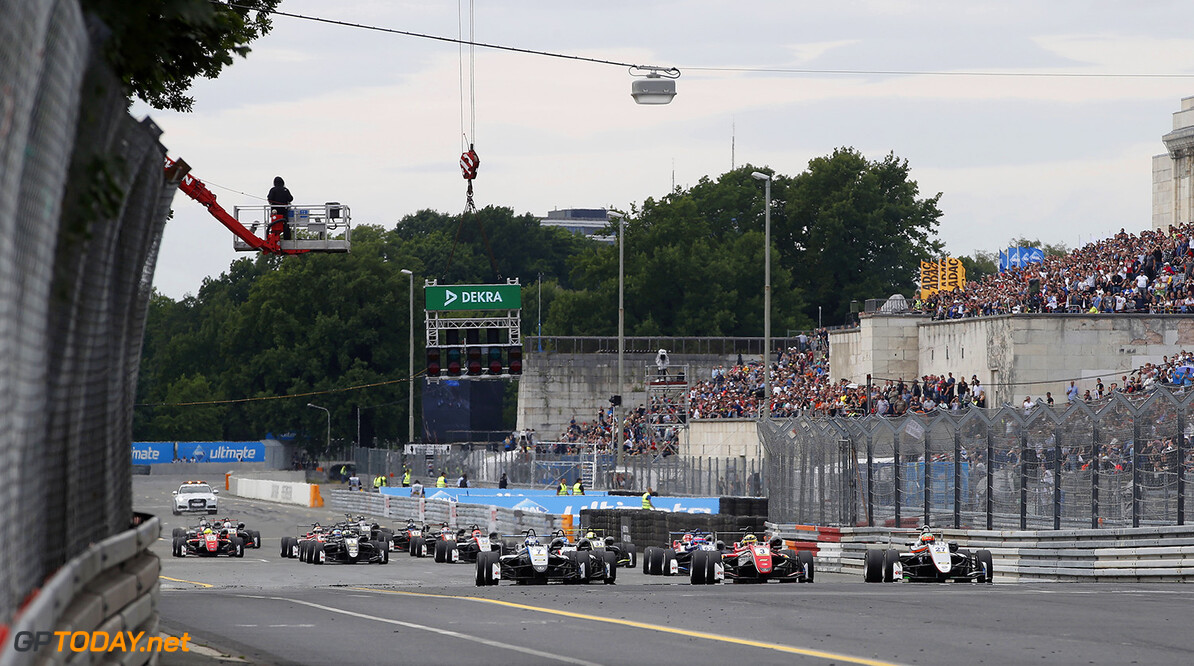 Makino returns to action this weekend at Zandvoort

Honda backed driver Tadasuke Makino is set to return to F3 this weekend, after breaking his wrist earlier in the season. He was expected to miss 8-10 weeks of racing, having already missed the race at Spa-Francorchamps, and his participation at this weekends event in Zandvoort seemed to be in doubt.

However the Hitech GP driver has been given the all clear, and will return alongside his three other teammates, Ralf Aron, Jake Hughes and Nikita Mazepin. Makino hasn't had the season he would have wished for so far, only having two points scoring finishes this season and will be hoping for a better weekend on his return.