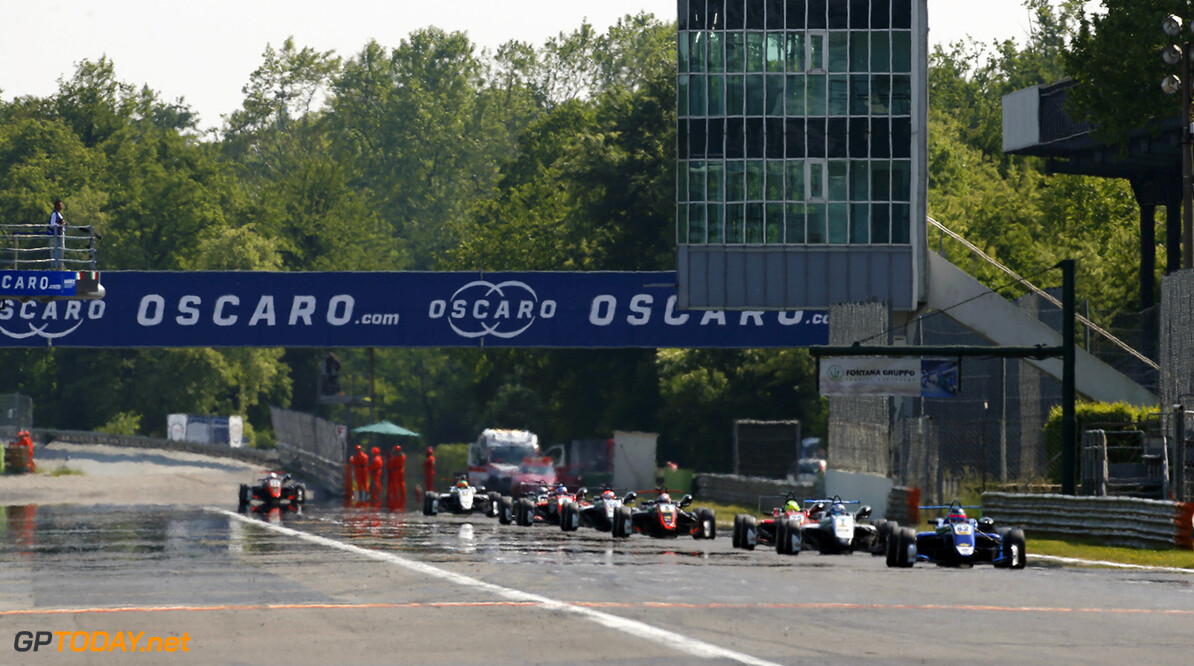 Van Amersfoort has confirmed the departure of David Beckmann from the team. The 17-year-old joined the Dutch team for the 2017 Formula 3 European Championship. Beckmann made his debut in the series last year for Mucke Motorsport, claiming two podiums at Zandvoort and Hockenheim.