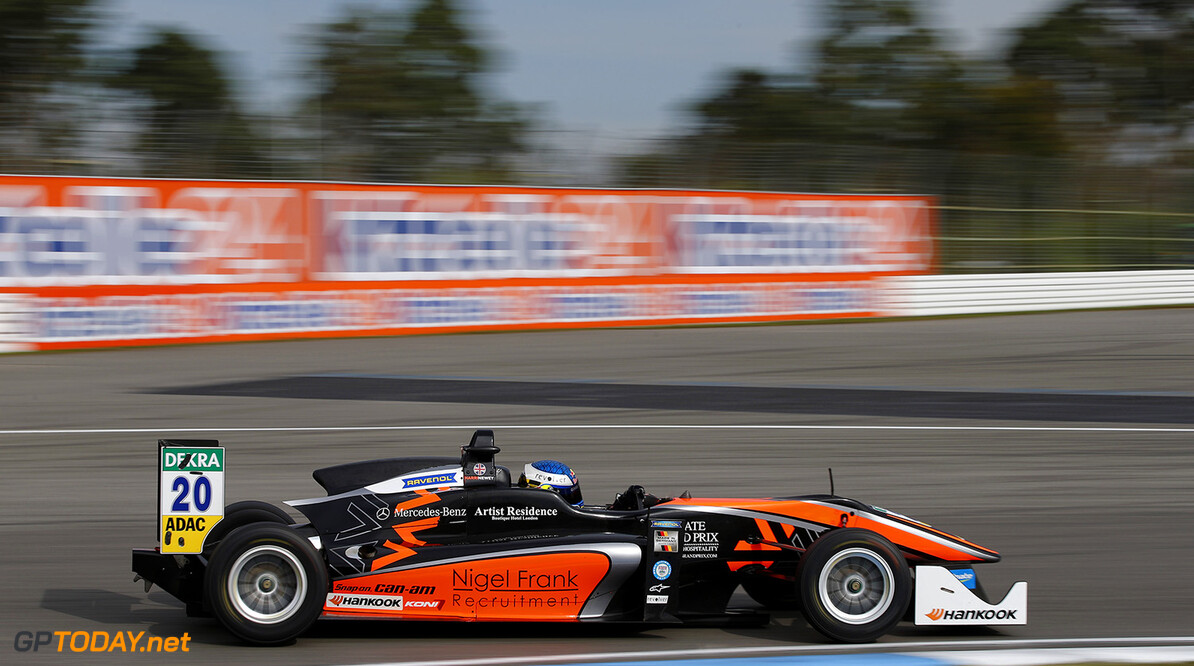 Harrison Newey has been confirmed by Van Amersfoort as their fourth driver for the 2017 season. The 18 year old will team up with David Beckmann, Pedro Piquet and Joey Mawson for his second season in the series.

“As a racing driver you always want to be able to perform at the highest level,” said the young Englishman. “Frits van Amersfoort and his team have proven to be one of the best teams in Formula 3 and the atmosphere at Van Amersfoort Racing has helped me a lot to become a better racing driver. I have no doubt our partnership will soon lead to new highlights. My goal is to make it to  the podium as soon as possible.”

“Harrison improved consistently throughout the 2016 season,” revealed van Amersfoort. “Thanks to the valuable experiences gained in his  Formula 3 debut season and his winter activities, Harrison should have what it takes to deliver in fine style this year. We are highly motivated to help him lifting his performances to the next level.”