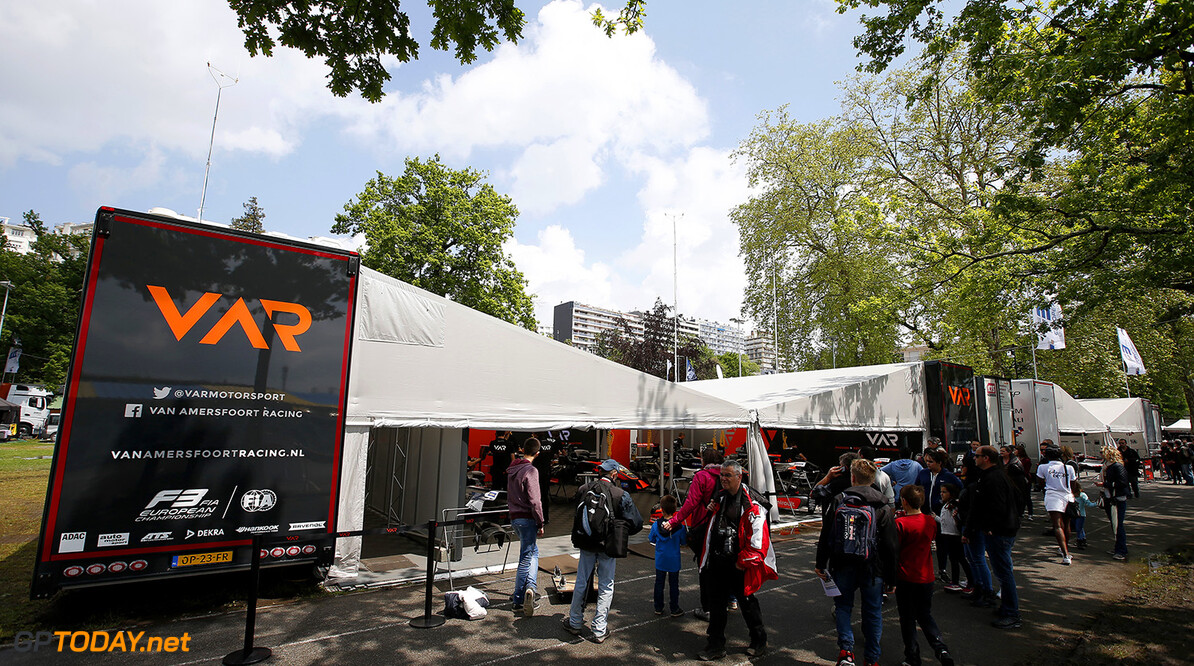 Pedro Piquet has been confirmed at Van Amersfoort Racing for the 2017 season, where he will compete in his second season of the FIA Formula Three European Championship.

Piquet, 18, made his debut in the series last year and finished 19th in the overall standings, with sixth being his best finish to a race. The Brazilian is hoping for stronger results in 2017.

"From the first moment, the team gave me a true family feeling," he said. "I adapted to my new life in Europe very quickly and after my first full season I now have a lot more experience and know the tracks. Together with Van Amersfoort Racing it is my ambition to be a regular front runner in the FIA F3 European Championship.”

“It is a pleasure to continue working with Pedro, he has developed his speed and skills continuously during the last year,” Van Amersfoort Racing founder and team principal Frits van Amersfoort said. “With the full season 2016 in his bag I am confident that Pedro will be able to stand out this forthcoming season. Our team will do everything to guide him towards strong results.”