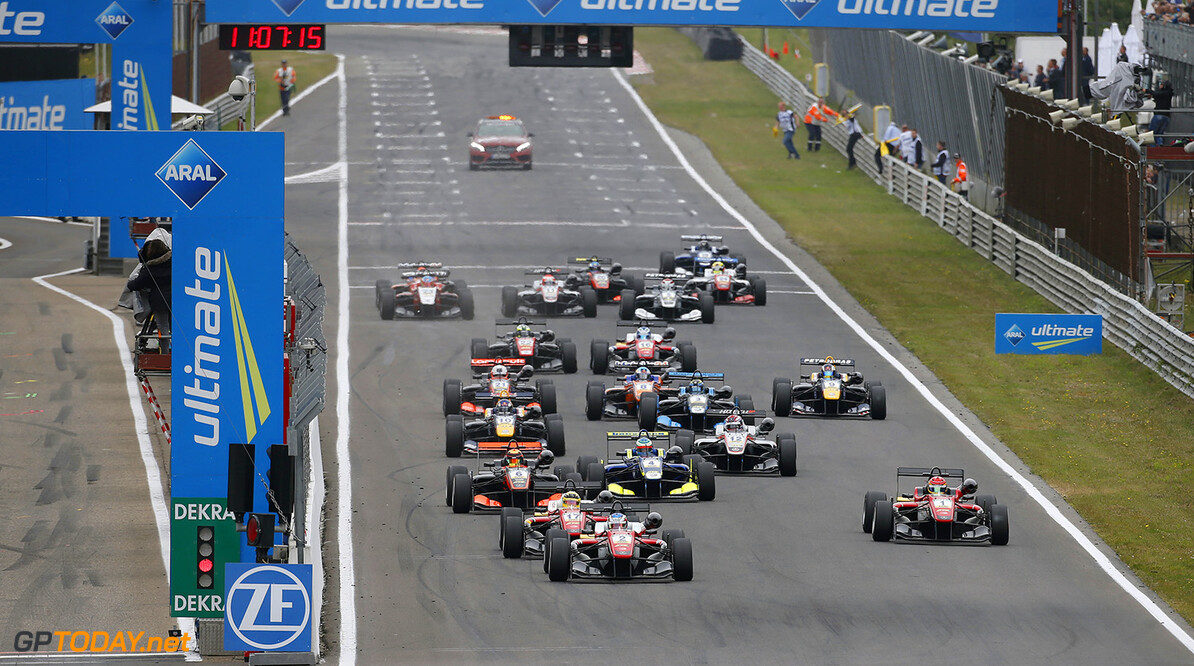 Team Motopark have announced that 16 year old German driver Keyvan Andres Soori will race for them in the FIA F3 European Championship this season. The team's other seat will be occupied by Sweden's Joel Eriksson, who is entering his second year in the category.

Soori began his racing career in karting, as most drivers do, but he spent only two years there before making the decision to move to cars. He then won the Skip Barber Winter Series in the US at his first attempt, and his ambitions brought him across the world to Europe, where he competed in the Euroformula Open in 2016.

"My goal is to win the rookie championship, but I know this year is going to be a tough one. The most important thing is to improve myself as a driver and my new team Motopark has everything I need to do so," he said to F3 Europe's website, evidently confident for the campaign ahead.

Soori's new boss, Motopark Team Principal Timo Rumpfkeil, is enthusiastic about working with the young debutant, but is still aware that he needs time to progress as a new driver.

"Coming into the FIA Formula 3 European Championship is a big step for him. During this winter we had a sequence of tests with him and he performed very well. As he still is very young, we have created a two-year plan, so he can develop his skills without any pressure," he revealed.

Soori and Motopark will take to the track against their rivals for the first time this year at the opening pre-season test, to be held at the Hungaroring over two days, 24 and 25 March. The Red Bull Ring in Austria will host the second test on 28 and 29 March, giving Soori his first two opportunities to impress the F3 paddock before 2017 begins with the first round at the legendary Silverstone circuit in April.