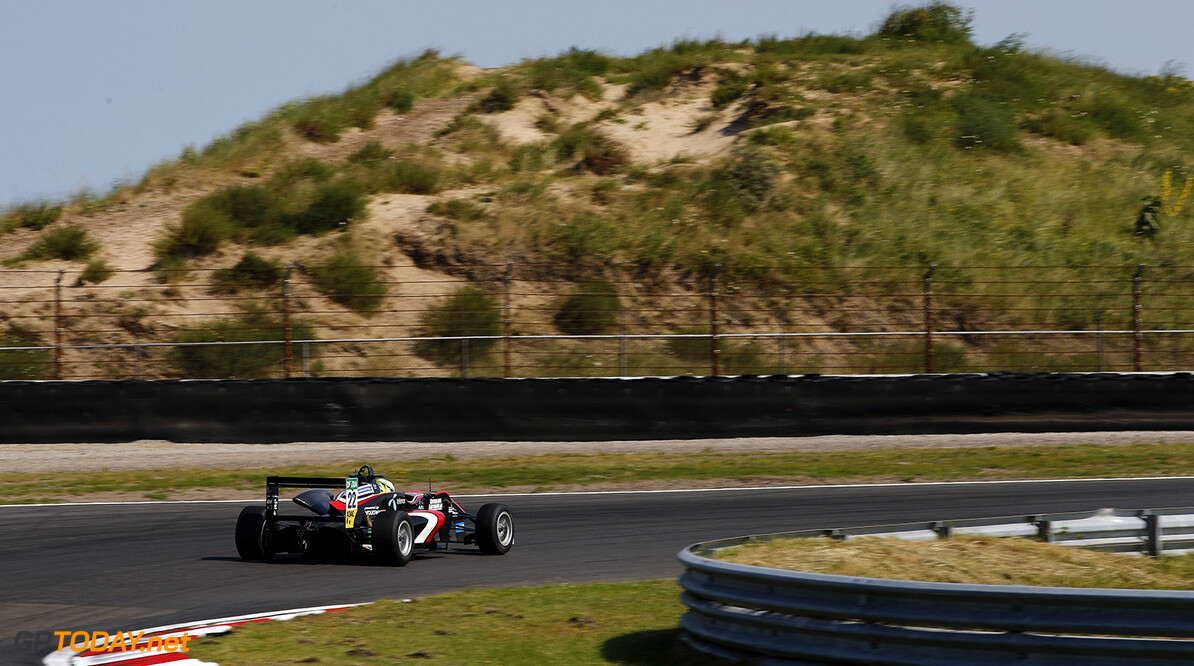 Joel Erikkson will remain with Team Motopark for the 2017 FIA Formula Three championship after impressing in his first year.

In 2016, Erikkson claimed the rookie title and ended the season in fifth position. The Swede took to the podium ten times.

His results and his talent also impressed BMW as they signed Eriksson up for their BMW Junior Programme in June last year.

“I’m excited to return to the FIA F3 European Championship this year," he said. "I learned so much last season, enjoyed the format, and managed to achieve my target of winning the rookie title."

"It was a good first year, and based on the results we achieved and the pace we had – especially during the second half of the season – I’ll be heading into 2017 with the aim of winning the championship."

"It will be extremely tough with a lot of strong teams and drivers already lined up, but it’s not supposed to be easy. I’ve been racing with Team Motopark for all of my single-seater career, we showed our potential last year, and I can’t wait to meet this challenge together with them.”