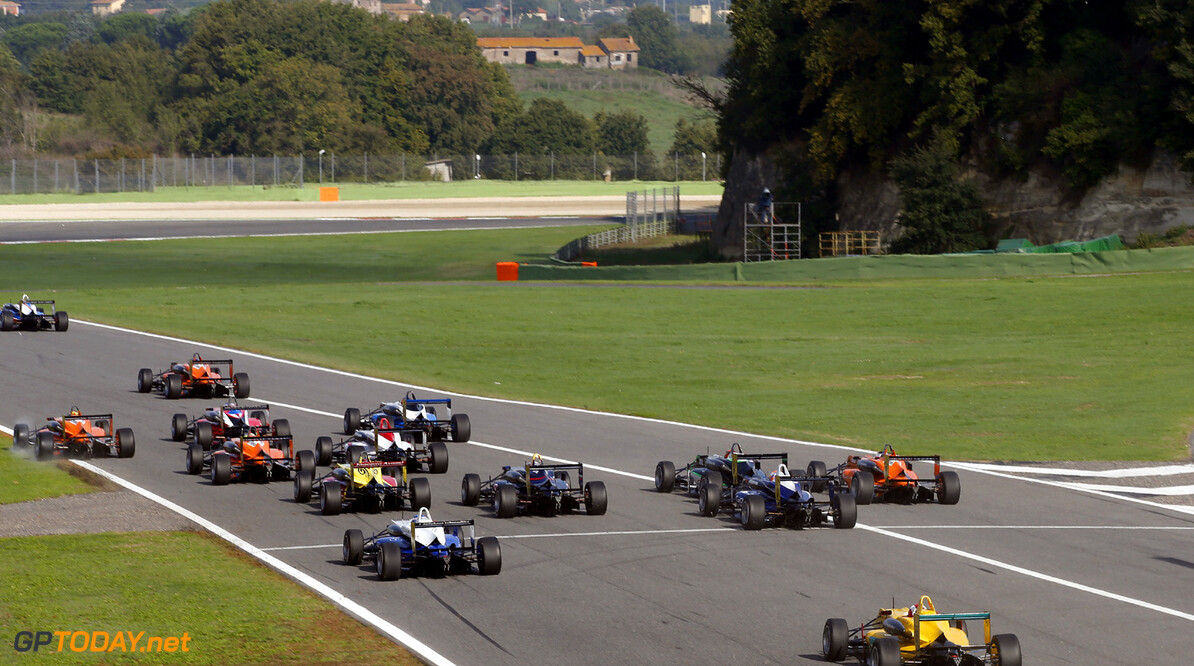 Formula Three débutante Lando Norris topped the first practice session of the FIA Formula Three series finale at Hockenheim after setting a time of one minute 32.404.

David Beckmann was second, just over two tenths of a second behind Norris. Callum Ilott was third on the timesheets, ahead of Jake Hughes, with Antoine Hubert completing the top five.

Lance Stroll, who won the championship last time out at Imola, was sixth. Ralph Aron was seventh, ahead of Maximillian Gunther. Ben Barnicoat and Joel Eriksson rounded out the top ten.

European F3 features three races this weekend at Hockenheim, in support of DTM.