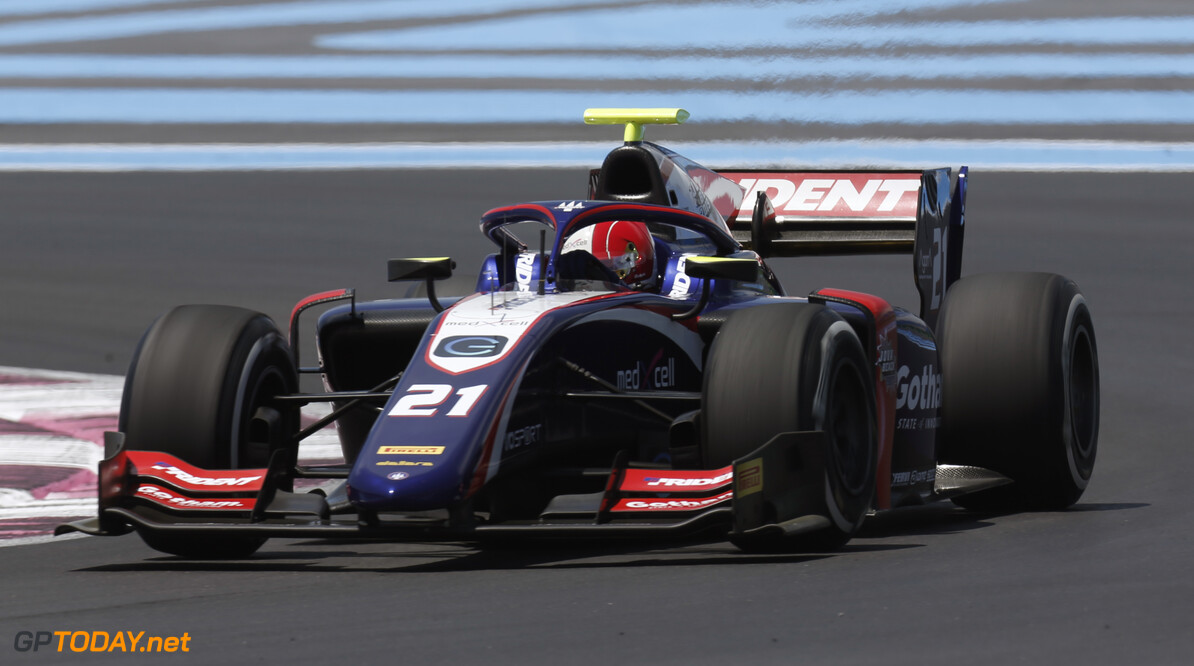 Ralph Boschung will return to the FIA Formula 2 championship this weekend in Budapest. Trident confirmed Boschung's return on Tuesday and will be joining regular Trident driver Giuliano Alesi for the weekend.

The Swiss driver returns to Trident for the weekend, having missed the last two rounds with Ryan Tveter and Dorian Boccolacci taking his place.

Boschung raced at the first five rounds of the season, scoring three points. He was the replaced by Tveter for the rounds in Austria, while Boccolacci took the seat in Silverstone after he lost his own drive at Campos Racing.

It is understood that a loss of a major sponsor forced Boschung into giving up his seat to Tveter in Austria after he was unable to keep his funding going enough to stay within the team. It is yet to be confirmed if Boschung will continue in the championship with Trident past the rounds in Hungary.

Boccolacci finds himself without a drive once again, while his replacement at Campos Racing, Indian driver Arjun Maini will continue with the team for the rounds in Hungary after an extension was agreed with the team to Hungary after the Silverstone and Austria rounds.

2018 series regular Maini has a best finish of 13th so far this season from his last four rounds, and like Boschung and Trident, it is also yet to be confirmed if Maini will stay with the team or within the series past the rounds at the Hungaroring.