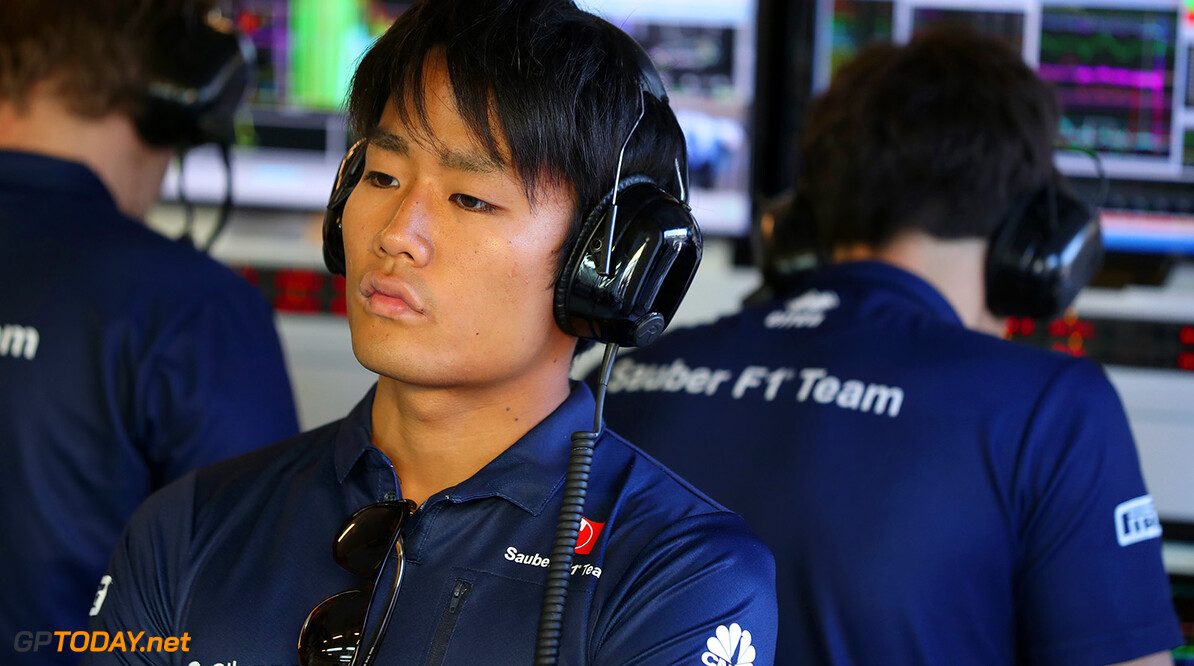 Japanese driver Nobuharu Matsushita is still aiming for a drive in Formula 1 going forward. The Honda protege competed in the Super Formula championship in 2018 and recorded a best finish of fourth at Motegi earlier this year.

Matsushita drove in the GP2/Formula 2 series from 2015 to 2017, picking up four wins in his three-year stint. Last year, the 25-year-old took part in an in-season test with Sauber at the Hungaroring, one year after spending a season with McLaren as its development driver.

"I'm still aiming [for F1]," Matsushita told Autosport. "There are two Japanese drivers [Tadasuke Makino and Nirei Fukuzumi] doing F2 now, it looks a bit difficult now, they are fighting too. But I never give up."

Matsushita is aiming for a way back into F2 to prove he is ready for F1: "We are in negotiations, I hope I can say as soon as possible I can do formula racing in Europe. But it's really difficult because a lot of drivers want to go to F2. [There's a] 50% [chance]."

Honda will supply engines to Red Bull and its junior squad Toro Rosso next year. The Japanese manufacturer has stated that it would like to promote one of its juniors into F1 going forward, and Matsushita believes that Toro Rosso is a real opportunity.

"Honda will supply Red Bull and Toro Rosso next year, which means they have four seats," continued Matsushita. "And I think one seat will be likely for a Japanese driver [in the future]. The trouble is none of us have the superlicence points at the moment, so we need to collect the points.

"This is the key. If I win the championship here [in Super Formula] it's only 20 points, it's not enough. It's good to do this, better than nothing, but ideally you should stay in F2 if you want to do F1 because [you learn] the Pirelli tyre and the same circuits."