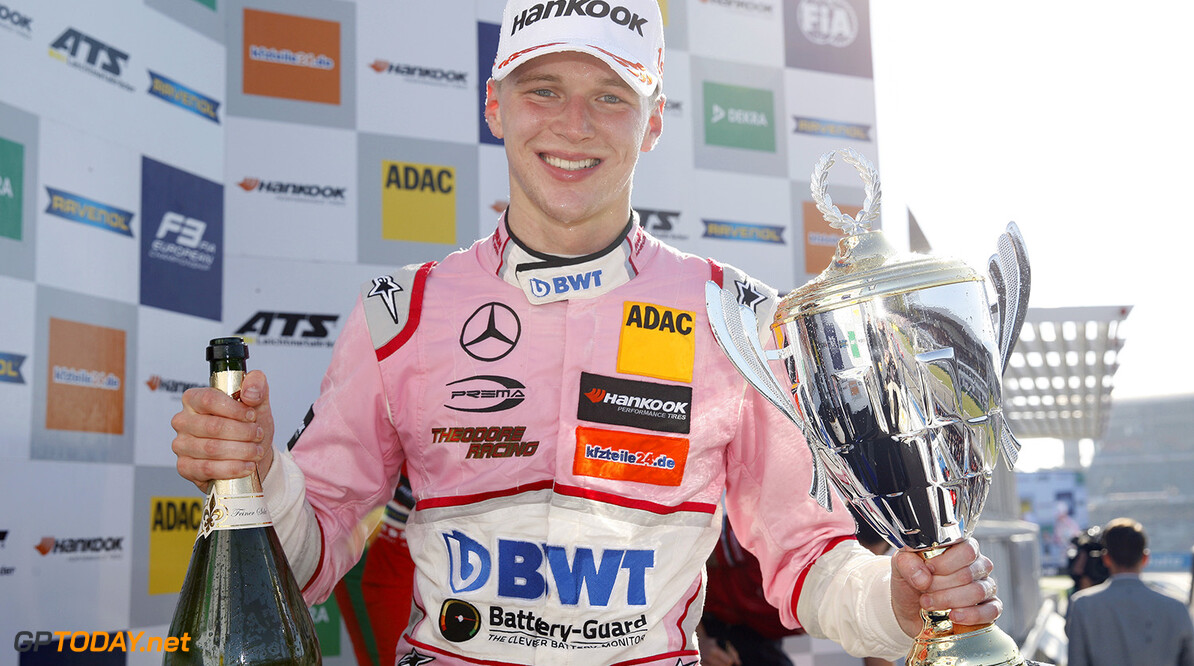 Maximilian Gunther will take part in the Formula 2 championship in 2018, having signed a deal with Arden International to complete its 2018 line-up. The 20-year-old German has taken a step closer to Formula 1 after three years in Formula 3.

"I’m absolutely ready to take the next step and can’t wait to go up against the world’s best young drivers," said Gunther. I know that this move will be successful with the backing of Arden’s experienced team. Many thanks also to my partners and sponsors, who are supporting me as I progress."

Arden's team manager Kenny Kirwan said: "We are delighted to welcome Maxi into the team. He has been extremely competitive and consistent in European FIA Formula 3 over the past number of years. Together with Nirei, we believe that we will start the season with one of the strongest and most consistent rookie driver pairings in the FIA Formula 2 Championship."