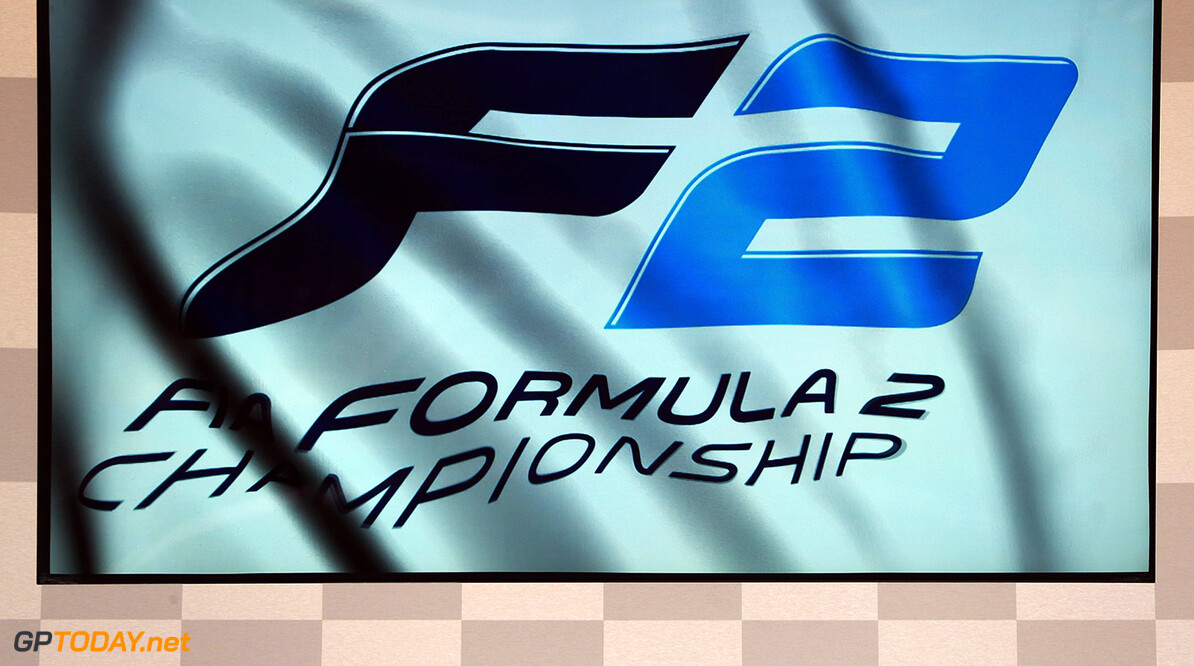 Today at Monza, the 2018 Formula 2 car was launched, equipped with the controversial Halo. The safety device has become mandatory in the feeder series as well as Formula 1 for next year. The chassis is called the F2/18, replacing the previously used GP2/11.

Powering the cars will be a 3.4-litre V6 engine, designed by Mecachrome. Currently, the cars run with a V8 engine. The biggest talking point from the reveal will be the Halo, which has caused a stir in the motorsport paddock in recent months.

There she is! More picture to published on our website shortly #F2 pic.twitter.com/354iuNC43B 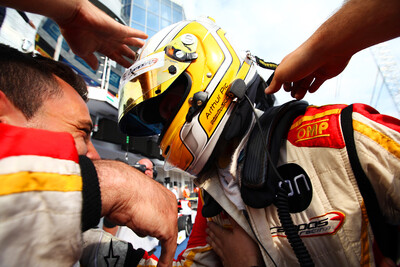