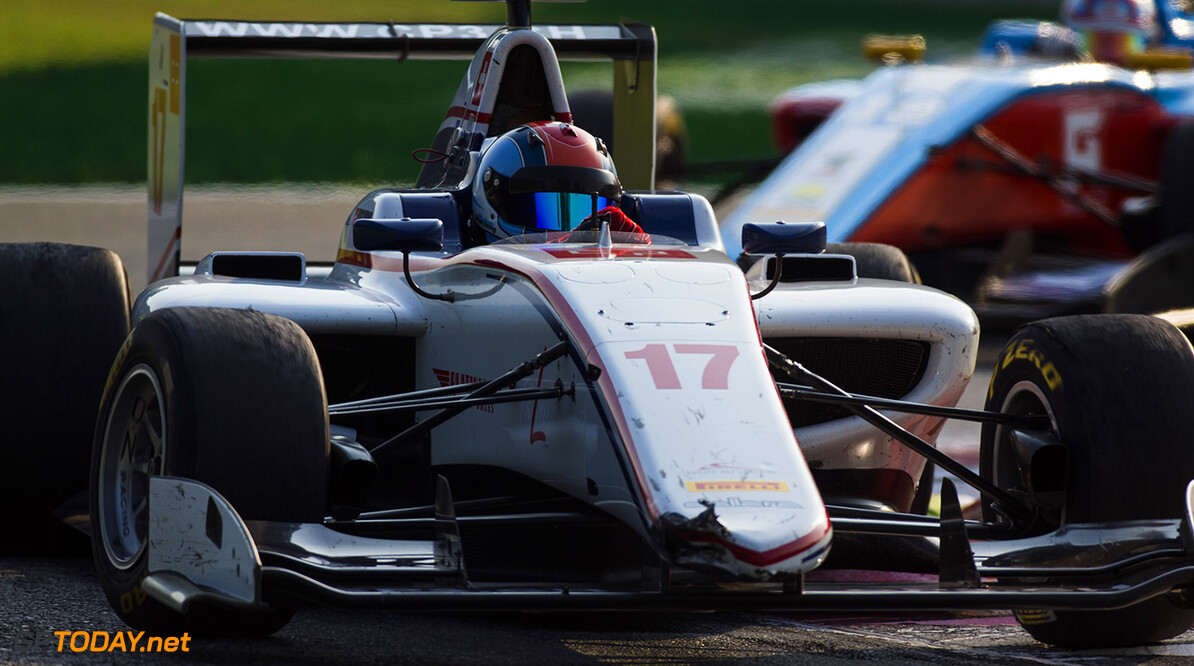 Campos have confirmed that Ralph Boschung will take a full racing seat with the team in 2017. The 19-year-old joins the Formula 2 series after two seasons in GP3, where he picked a win and one further podium.

"It is amazing to step up to the FIA Formula 2 championship," he said. "Besides,  driving for Campos Racing, which has a huge experience in motorsport working with top drivers. I want to learn as much as possible. My goal is to achieve points finishes in the first half of the season and then, building off the positive momentum, capture my first podium with more experience in the car."

Team owner Adrián Campos says that he is delighted that Boschung will be racing for team, and will look to help him grow as a driver.

"I'm delighted to have Ralph with our team in the FIA Formula 2 championship. It´s amazing to have a rookie driver at Campos Racing who was a race winner and podium contender in the highly contested GP3 Series. We are excited to help him make this transition. We have a promising season ahead."