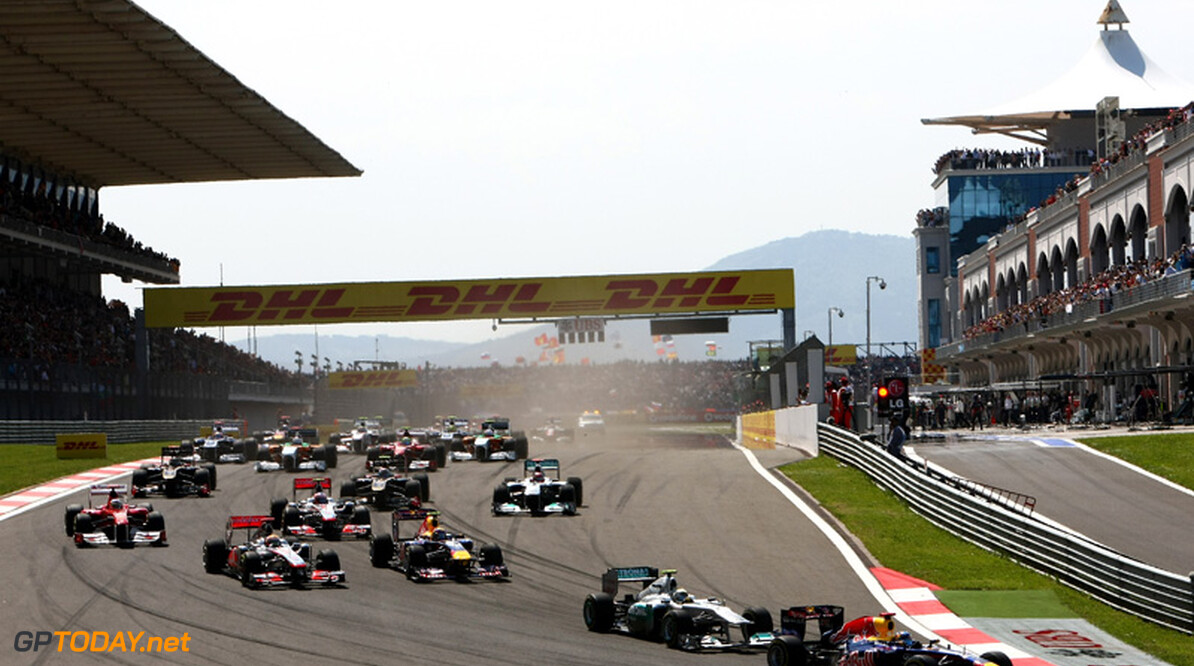 It is reported Istanbul Park in Turkey is set to return to the F1 calendar this year as Liberty Media moves to finalise a seventeen-race calendar for this season.

Istanbul Park, which has not hosted an F1 race since the Turkish Grand Prix in 2011, is set to get underway two weeks after the Emilia Romagna Grand Prix at Imola on November 15, Crash.net reports.

It is understood the return to the circuit is planned after initial plans for F1 to race in Asia and the Americas fell through due to the ongoing concerns over the COVID-19 pandemic.

The move to Turkey would make logical sense for teams, as any logistics could be sent from Imola to Istanbul Park en route to the final rounds in the Middle East, which includes a proposed double-header in Bahrain before a final race in Abu Dhabi.

It is also confirmed that Hanoi and Zandvoort, new circuits to the calendar for this season, will be postponed until 2021, along with the Monaco and French Grands Prix.

Speaking on the possibility of racing at Istanbul Park this year, Red Bull's Alexander Albon told Crash.net he was very excited at the prospect, citing the number of circuits F1 plans to race on as some of the 'best circuits in the world.'

“I think Liberty and Formula 1 are doing an amazing job choosing these kinds of circuits. I don’t know if it’s coincidence or if they’re just choosing them because they’re the ones that are open to races. But it’s going to be a proper circuit.

“Mugello, Imola, Turkey, we’re going to some of the best circuits in the world. I’m all for it.”