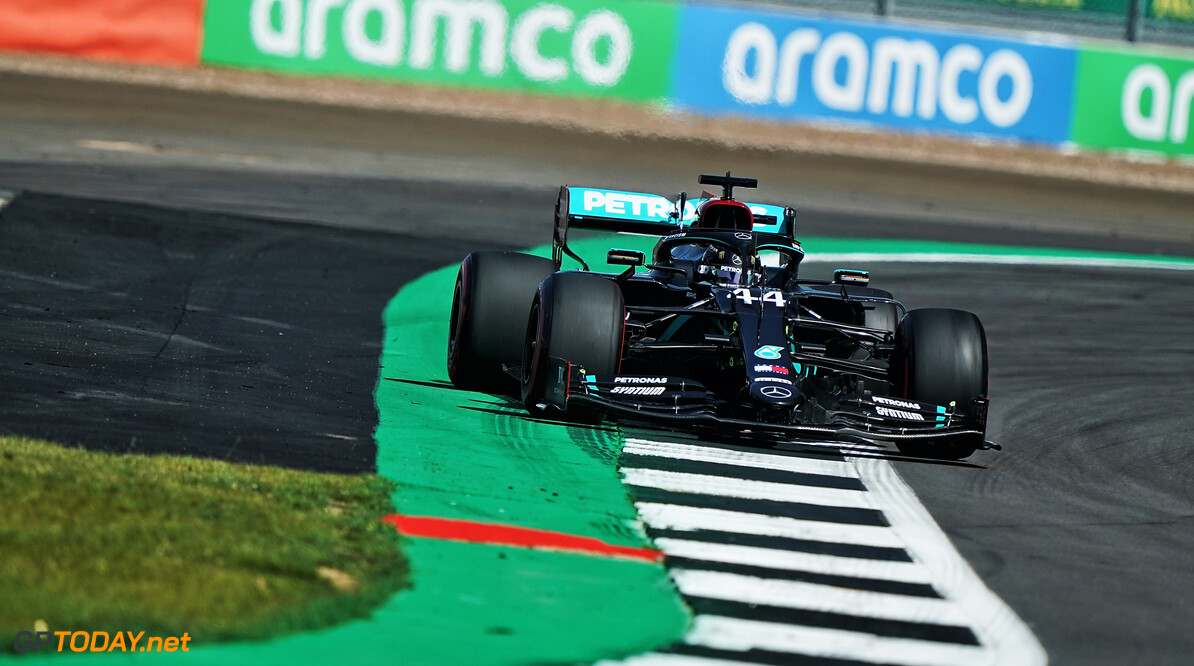 Lewis Hamilton has received a fresh MGU-K ahead of the British Grand Prix, which was fitted to his car before the start of FP1 at Silverstone.

It's the second MGU-K unit that Hamilton has used this year, meaning he will not be penalised for having it installed into his power unit.

All Mercedes-powered cars were set to receive an upgraded MGU-K for the 70th Anniversary Grand Prix weekend, however Mercedes opted to give Hamilton his new part a race early after noticing “anomalies” with the MGU-K in Hungary.

It is not yet clear how many components of the MGU-K drivers will be allowed to run before being penalised this year, as the exact number of races on the 2020 calendar is yet to be determined.