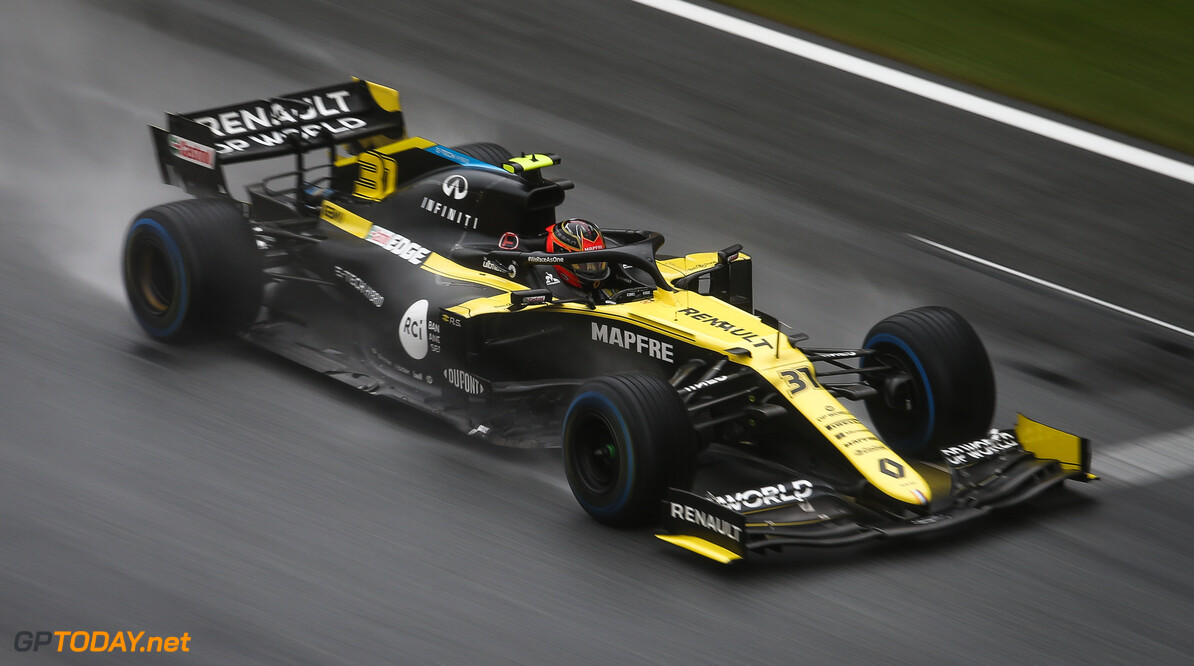 Esteban Ocon states he feels comfortable at the wheel of a Formula 1 car when he is driving in wet conditions.

The Frenchman secured fifth place for the start of the Styrian Grand Prix on Saturday, battling his way through treacherous conditions at the Red Bull Ring.

Ocon memorably secured third place during a wet-to-dry qualifying session in Belgium two years ago, which remains his best-ever classified position on a Saturday.

Last weekend, the 23-year-old struggled during qualifying in what was his first outing for Renault, ending up in 14th place.

Speaking about his must stronger session for the second round in Austria, he said: “You can't really expect to be in those positions. Each time it rains I feel very comfortable in Formula 1. It's been great to have those sensations again.

“I'm very happy to be in the top five with my new team in the new season. There are still stuff we could have improved. I didn't have a new set for Q3 so little details there we can arrange.

“But it's all positive. It's a good starting position and tomorrow we'll have a good car in the dry.”

His teammate Daniel Ricciardo says he was pleased race control allowed qualifying to go ahead in such wet conditions.

The Australian was happy to get some wet weather driving in and also admits he was content behind the wheel of his car, despite ending up in ninth place, three-tenths down on Ocon.

“I'm happy we got to qualify. Waking up this morning, all of us thought we were either going to look at tomorrow morning qualifying or even FP2 times.

“That was the ultimate worst-case scenario for me. I was happy to get the session in, get some wet running in. I felt pretty good, to be honest, I know where it kind of went away from me in the last session.

“But I'm pretty comfortable, I think we got a decent car in the wet as well so I think we both showed that in Q3. Esteban got up to P5 so it was a good day.”