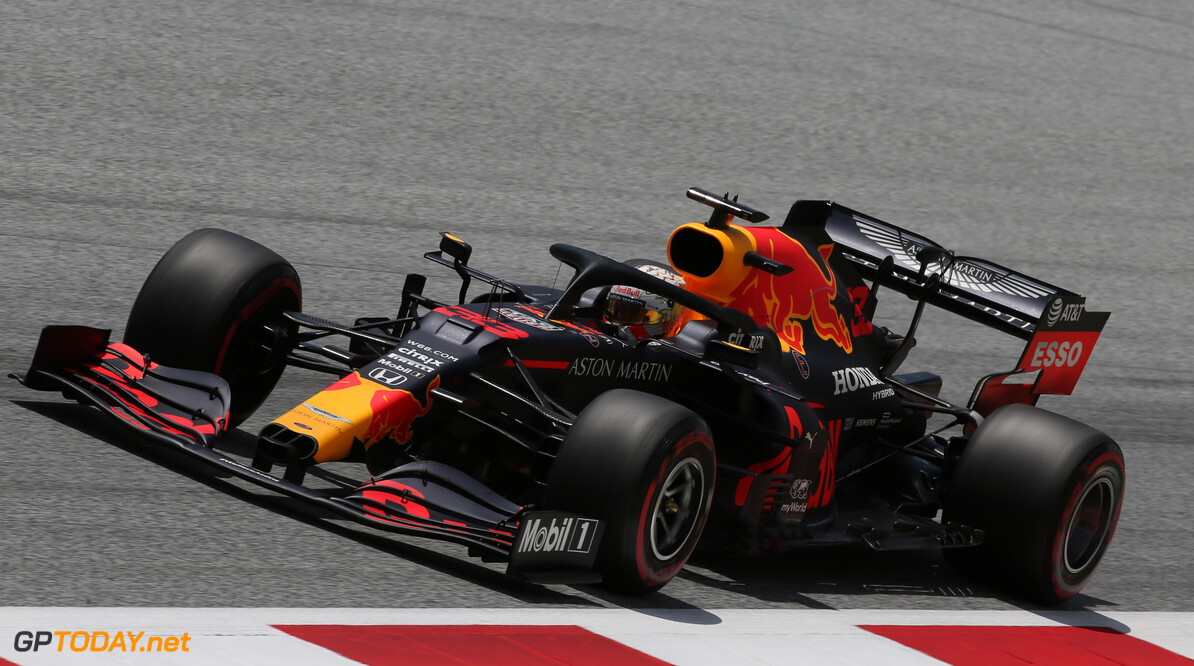 Max Verstappen and Alexander Albon will run the same power units they used last Sunday at the Red Bull Ring for this weekend's Styrian Grand Prix.

For the first time in F1 history, the sport will race at the same circuit twice in a row amid the ongoing coronavirus pandemic.

Last weekend, Red Bull entered the new season hopeful of mounting a challenge on Mercedes, who has dominated F1 since the start of the turbo-hybrid era.

However, both of the energy drink squad entries retired from the race with electrical issues, while Mercedes' Valtteri Bottas won ahead of Charles Leclerc and Lando Norris.

After an investigation into Verstappen and Albon's power units, Honda has determined that both are safe to use once again this weekend.

“The problems on the two Aston Martin Red Bull Racing cars in the last race were both electrical, but caused by different issues,” said Honda technical director Toyoharu Tanabe.

“We have been analysing both these matters together with the teams and we have put countermeasures in place for this weekend. As our power units do not have any damage caused by those issues, Max and Alex will use their same PU's this weekend.”

Red Bull won at its home track in 2018 and 2019 with Verstappen, while Albon looked to mount a charge on Mercedes following a safety car restart last Sunday before contact with Hamilton sent him to the back of the field.