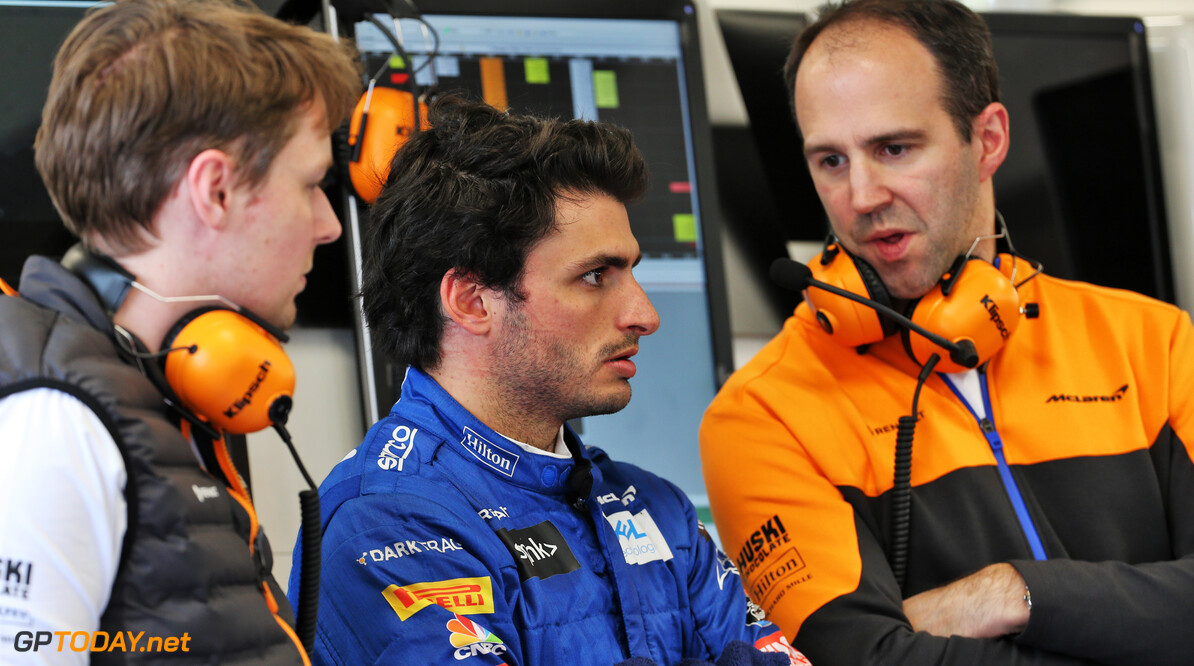 Carlos Sainz says the unknown number of races that will be held in 2020 due to the coronavirus pandemic means that every scored point will be crucial for the championship.

After a lengthy delay, the 2020 season will get underway this weekend at the Austrian Grand Prix, which is the first of eight confirmed races on the 2020 schedule.

F1 is working to secure more race venues beyond the opening eight events, which are expected to be announced this week.

McLaren enters the year looking to defend its position as the leading midfield team, having concluded the 2019 season fourth in the constructors' championship and at the head of the midfield.

MORE: Seidl assured McLaren has made 'a good step' from 2019

MORE: Binotto not expecting 'hard moments' between Leclerc and Sainz at Ferrari

But with the coronavirus situation changing rapidly, it is unclear how many more races can be added to the calendar - meaning every single score will be significant this season, according to the Sainz.

“Due to less races in the calendar and the strong competition we expect from our direct rivals we can't afford to lose concentration,” the Spaniard said.

“We actually don't even know the amount of races we are going to do, it's an unprecedented scenario, so every point we can get is absolutely crucial.

“As always, I will do everything to perform at my highest level and help the team. I've been keeping fit and ready to get back in the car, so I’m ready to hit the ground running in FP1.”

Last year in Austria, Sainz started from the back of the grid with a power unit penalty, but fought his way into eighth place at the chequered flag.

The soon-to-be Ferrari driver is hoping that the team can show similar pace this time around, but is wary of the challenges it faces having spent a long time away from the track.

“Last year we did well in Austria, having to battle into the points from the back of the grid due to a penalty, so we know there are plenty of opportunities for on-track overtakes,” he said.

“However, it's difficult to confidently predict our performance given the time away from track. The double-header at the same circuit presents a new challenge for everyone and we need to make sure we extract the maximum out of it.

“I know that by the time the lights go out on Sunday, we'll be more than ready to fight for the best position possible.”