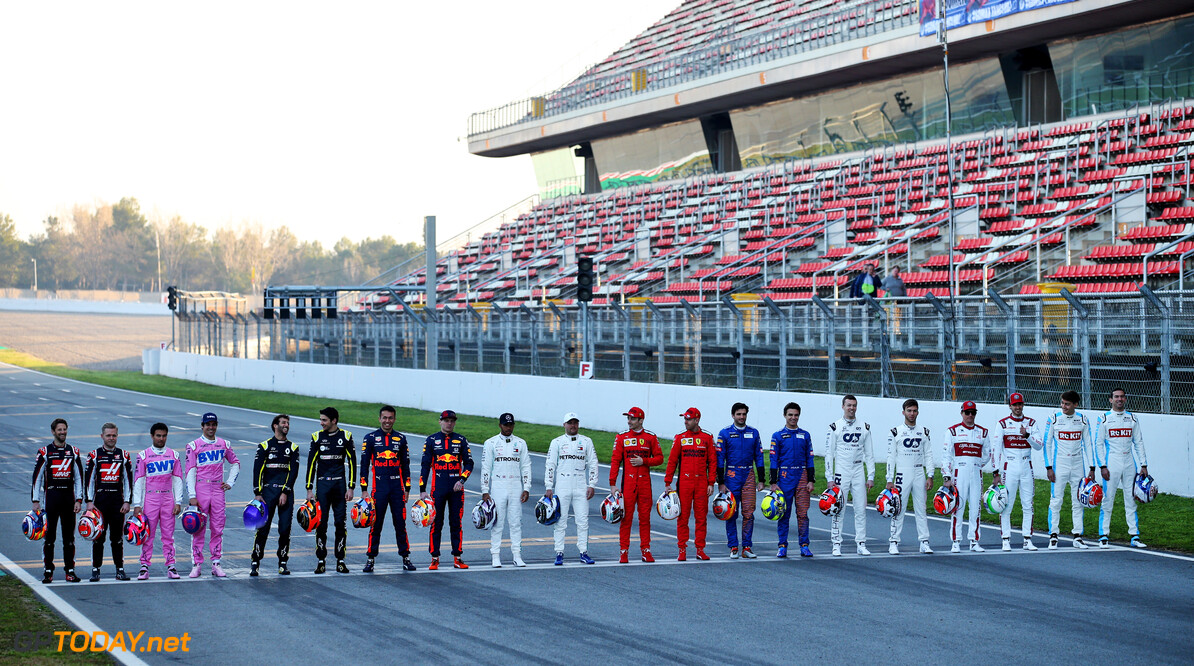 Formula 1 has announced the establishment of the #WeRaceAsOne initiative, aimed at fighting the challenges of COVID-19 and inequality around the world.

As part of the initiative, F1 will be saying thank you to key workers by displaying a rainbow design on all cars and on areas around the tracks.

F1 affirms that it is not a “one week or one-year theme that disappears as issues disappear from headline”, but rather will “underpin the Formula 1 strategy to make a tangible difference in our sport and society”.

The coronavirus pandemic has put the normal activities of the everyday world on hold, with the F1 season delayed by three months as a result.

In recent weeks, the issue of inequality among minorities has been a central talking point, with Black Lives Matter protests sprouting up worldwide.

F1 says it has chosen the rainbow as the logo for the initiative as it “has become a symbol used internationally in the recent crisis to bring communities together”. It will be present on cars and at F1 venues throughout the 2020 season.

A new 'Formula 1 Task Force' has also been established which will listen to people in the paddock, including the drivers, in order to come to conclusions regarding what actions need to be taken to promote and improve diversity in F1.

F1 CEO Chase Carey said: “Our first race in Austria at the start of July is a big moment for our sport after nearly four months of no racing. While it is an important moment for the Formula 1 community it is also a time to recognise the issues that are bigger than any one sport or country.

“The #WeRaceAsOne initiative we have launched today, in support of the #PurposeDriven Movement launched by the FIA last week, is our way of saying thank you to the bravery and unity everyone around the world has shown during this unprecedented time.

“It will also be a platform for Formula 1 to come together and achieve results against the most important issues facing us as a sport and the world. That is why at our first race in Austria Formula 1 will stand united to say loud and clear that racism must end.

“We will show our full support in fighting inequality throughout the weekend and accelerate our own efforts to make Formula 1 more diverse and inclusive.

“As a global sport we must represent the diversity and social concerns of our fans, but we also need to listen more and understand what needs to be done and get on with delivering.”