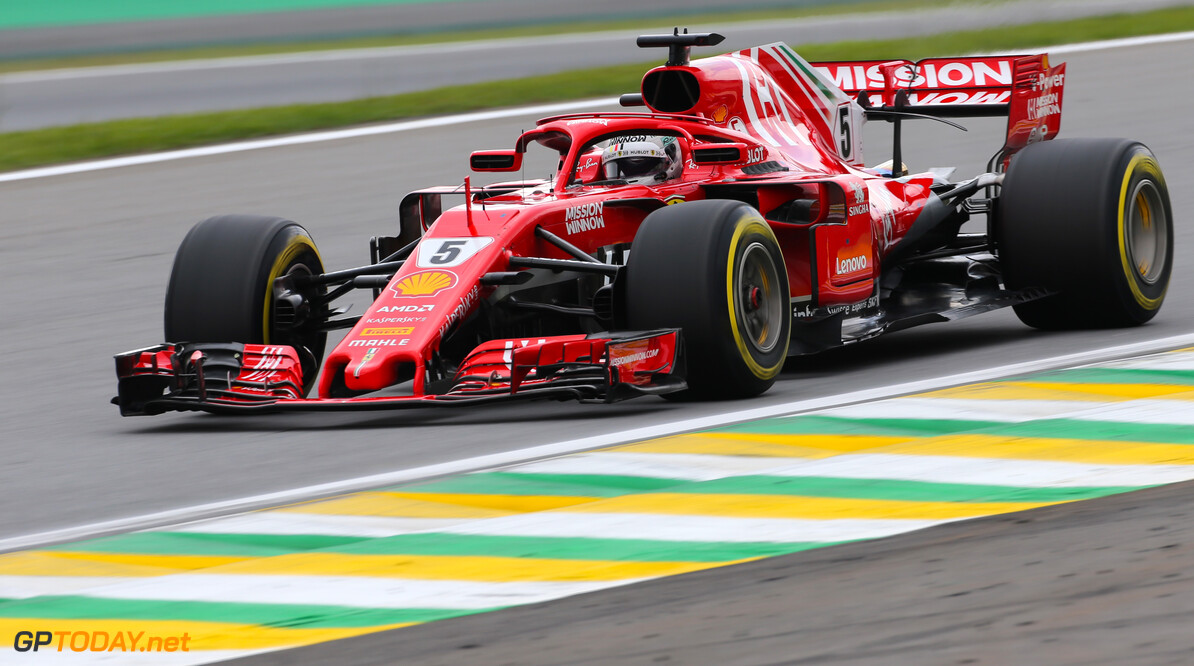 Ferrari to use 2018 F1 car at Mugello test this week

Ferrari has announced that they will test the SF71H car at the Mugello Circuit on Tuesday as it prepares for Formula 1's comeback in Austria.

A number of teams and drivers have taken to the race track in recent weeks to slide back into a rhythm following the delay to the 2020 F1 season, caused by the coronavirus pandemic.

Mercedes and Renault conducted two-day tests in their 2018 cars, while Racing Point used one of its filming days to clock some mileage at Silverstone.

Both Charles Leclerc and Sebastian Vettel will be present and driving at the Tuscany track, which could host a world championship round later this year.

Teams have been practising the 'new normal' that F1 will run including strict social distancing measures and the use of face masks in the paddock and garages.

F1 is looking to add as many races as possible this year, with seven venues (Australia, Monaco, The Netherlands, France, Azerbaijan, Singapore and Japan) already shutting down any possibility of hosting a grand prix this year.

Mugello has emerged as a leading contender for a spot on this year's schedule, with the full calendar expected to be released before the end of the month.

Last week, Ferrari fired up its 2020 F1 car as Leclerc drove the SF1000 through the streets of Maranello - the first time the Scuderia team has done so in the modern era.

#Seb5 and #Charles16 are finally back in the office tomorrow for some testing at @MugelloCircuit. We just can’t wait to see them behind the wheel of our #SF71H! #essereFerrari ? #BackOnTrack pic.twitter.com/XvBszIBUZR