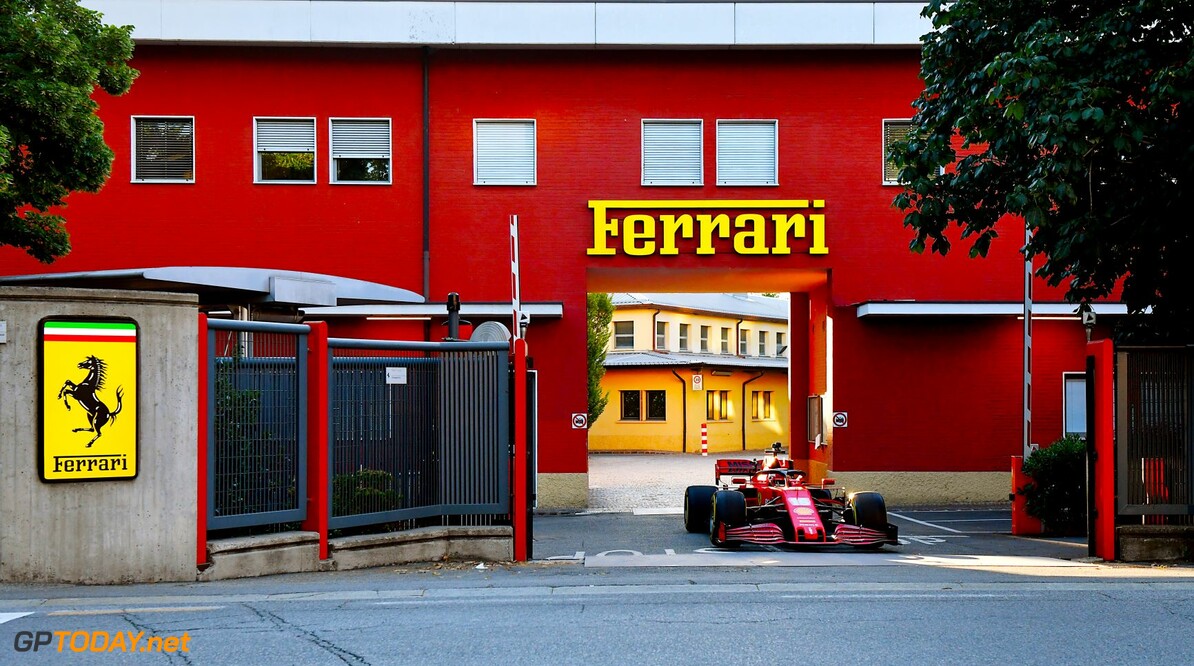 Leclerc takes to the Maranello streets in the SF1000

With the start of the 2020 Formula 1 season just weeks away, Ferrari has roared itself back into life by taking the SF1000 car through the streets of Maranello.

Charles Leclerc got behind the wheel of the 2020 Ferrari car, driving through some of the streets in the Italian town, which were closed off by local police.

The Monegasque racer is the first driver in the modern era to take to the Maranello roads in an F1 car, with the trip ending at the Fiorano track.

“I don’t normally like getting up early, but this morning there was a great reason to do so,” Leclerc said. “Maybe it woke a few people up, but it was great to drive through the streets of Maranello in the SF1000.

“It was exciting to get back in the car today, particularly on such a special route. Being back in the cockpit felt like coming home again.

“It seemed like a fun way of saying we are ready to get back on track. Now I can’t wait to drive the SF1000 in Austria.”

Last year, Ferrari took three wins across the season but was unable to challenge Mercedes for the championship, with its title drought extending back to 2008.

At pre-season testing in February, Ferrari appeared to lag behind its rivals, with Ferrari team principal Mattia Binotto admitting earlier this month that he doesn't expect his team to be the fastest outfit in Austria.

2020 will be the second and final year that will see Leclerc paired with Sebastian Vettel at Ferrari, as the latter will depart at the end of the campaign.