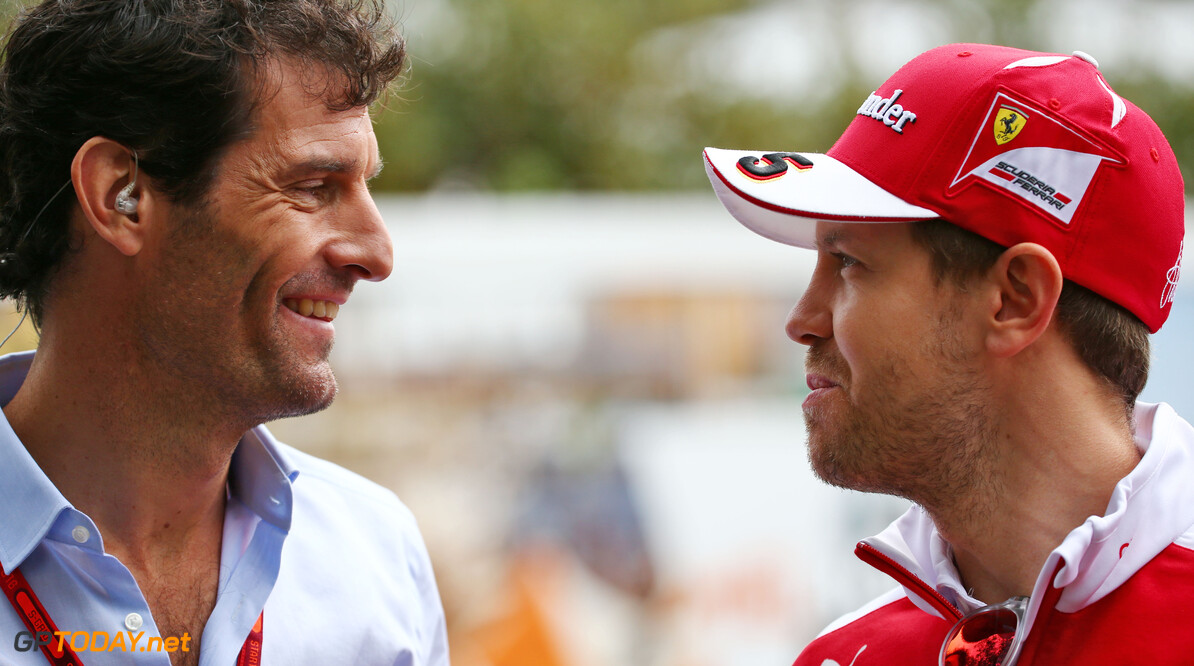 Webber: Vettel unlikely to sign for midfield team in 2021

Mark Webber says he doesn't see Sebastian Vettel opting to switch to a midfield team in 2021 after he leaves Ferrari.

Last month, the Italian squad announced that it would not be renewing Vettel's contract beyond the 2020 season, leaving the four-time world champion without a seat for next year.

Vettel joined Ferrari in 2015 and fought Lewis Hamilton for the world championships in 2017 and 2018, failing to come out on top on both occasions.

MORE: Wolff opens up on the possibility of signing Vettel

Tensions rose within Ferrari following the arrival of Charles Leclerc in 2019, who ended the season ahead of Vettel in the drivers' championship.

Speaking to the At The Controls podcast, Webber said about Vettel: “I think his confidence has been very much rattled with the lack of penetration that he was able to have with the Italian culture.

“That's a big thing. There’s a sort of Germanic way of going about things, borderline robotic as we know they are. The English, Aussies, Kiwis, South Africans are somewhere in the middle and then you’ve got the Latinos at the other end.

"So that marriage I think just really wore him out. You can see he doesn’t look his age right now, I’ve told him that several times. But he’s had a good run at it, a hard run at it, but I think he’s just worn down.

"Maybe he knows more about the car than we do. But anyway, he might have a year off, who knows? I think he doesn’t feel he can get out of bed with a spring in his step driving for a red car anymore and obviously as an athlete that’s a problem.”

Vettel has been linked with the open seat alongside Esteban Ocon at Renault for next year, but Webber predicts that his former teammate will leave the sport before looking to come back in 2022.

"I don’t know where he can go, I really don’t,” he said. “I don't see Seb in the midfield. Most of his career, he’s been sniffing around podiums, apart from the first year at Toro Rosso, which he still won a race in that first year.

“I don’t see him at Renault at all. I see him letting it flush out off the back of ’21 and then maybe has a bit of a look at coming back.

"His age is super young to stop, but because he did start early, the trophy cabinet’s handy obviously. I wouldn’t be surprised if he stops, but I really hope he doesn’t."