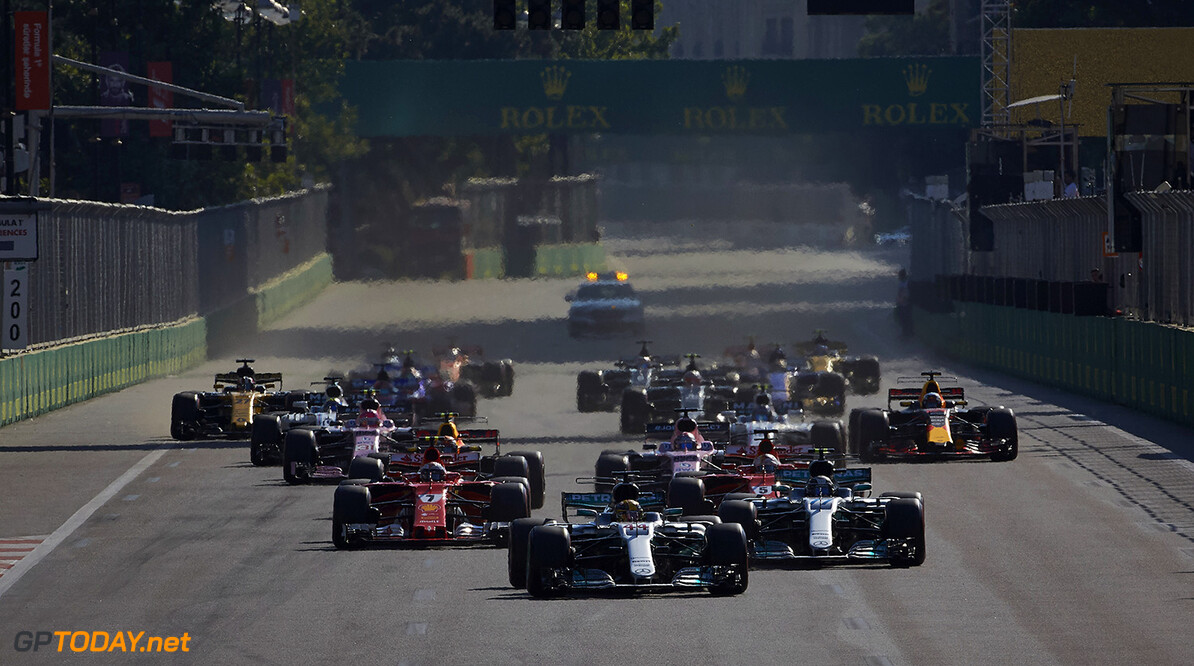 F1 to stream the 2017 Azerbaijan Grand Prix on Saturday

The next classic race for Formula 1 fans to enjoy during the coronavirus lockdown is the 2017 Azerbaijan Grand Prix, which was the sport's second trip to Baku.

The race was the eighth round of the 2017 season and heading into the event, Sebastian Vettel held a 12 point lead in the drivers' championship over Lewis Hamilton.

Mercedes also held a slight advantage in the constructors' table, with the gap reading eight points following a Mercedes one-two at the previous race in Canada.

On Saturday in Baku, Hamilton stormed to pole position by half a second, with teammate Bottas lining up alongside him on the front row.

Kimi Raikkonen pipped Vettel to the leading spot on the second row, with Max Verstappen close behind, starting in fifth place.

The second Red Bull of Daniel Ricciardo had to start from tenth after he hit the wall during qualifying.

The stream will go live on Formula 1's YouTube channel at 15:00 BST.