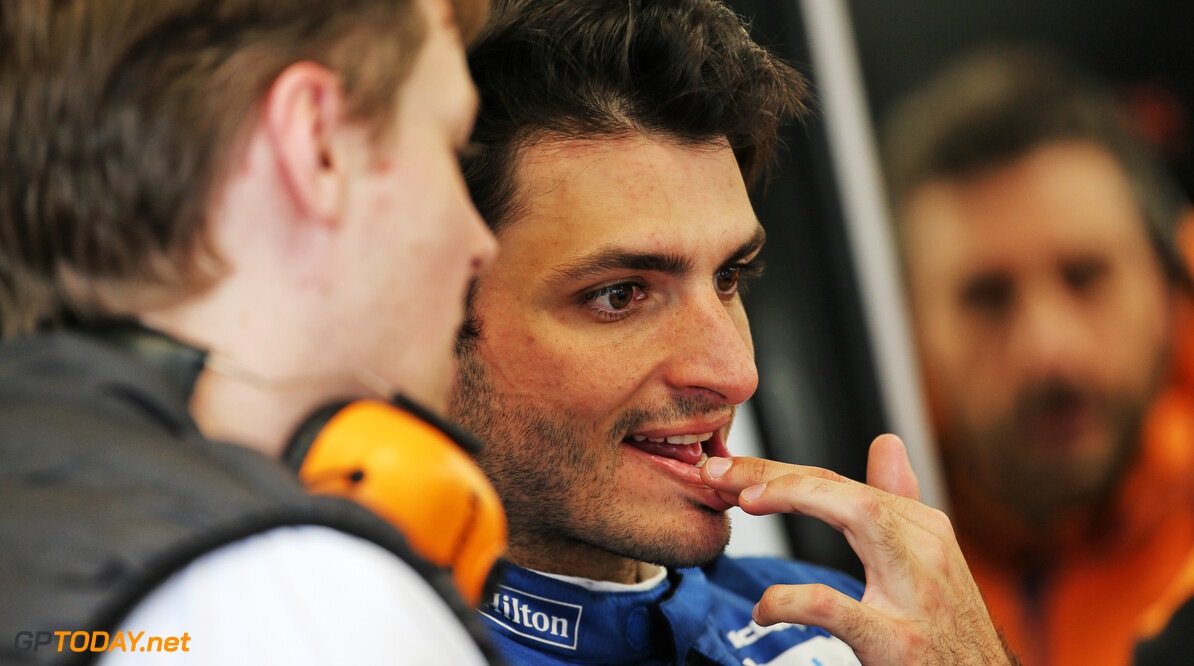 Sainz: I didn't sign at Ferrari to be number two driver

Carlos Sainz insists he has not signed with Ferrari to become a number two driver to Charles Leclerc, stating in the contract there was nothing about a possible status.

Recently, Sainz was announced as the replacement for Sebastian Vettel at Ferrari for 2021, with Renault's Daniel Ricciardo taking the Spaniard's seat at the Woking team.

MORE: Sainz will only need 'a few laps' to find the limit when racing returns

Speaking recently on rumours that he could be in a possible back-up role to Leclerc for 2021, Sainz touched on what he saw when he signed the contract and that being a number two driver was not one of them.

"No, I haven’t signed anything that says I’m the second driver," Sainz told Radio Marca.

"In my contract it says, as in all the contracts I have signed, that the team is above the driver, but it does not say anything about second place or supporting anyone."

Sainz ready to 'give everything' for success at Ferrari

Sainz contemplated on his inevitable future with the Scuderia next year, stating that he is ready to give it his all in order to be victorious with the team.

He also noted that he is going to go into his first year with the team as he has approached every season and try to do the best job that he can do, assuring he can deal with any awkward situations that may arise.

Sainz also affirmed that he is not intimated by becoming a driver for a team such as Ferrari and the pressure it holds, saying that he would be the same way regardless what team he would have been driving for next year.

"I treat all drivers equally, we are all rivals and we have to go for it. If there is a complicated situation, I would make the right decision, don’t worry."